Gucci Mane Wants Another Verzuz After Making History With Jeezy

Following his historic reunion with Jeezy last week, Gucci Mane is up for another Verzuz battle. Guwop took to Instagram on Sunday (November 22) to issue an open challenge and solicit options for his next Verzuz opponent from fans.

“I heard our battle @verzuztv broke numbers it was historic we run the culture who y’all want me to battle next,” Gucci captioned the post.

Fans flooded the comment section floating ideas of the East Atlanta Santa squaring up for a heavyweight bout with Hip Hop titans such as Yo Gotti, Future, T.I. Lil Wayne and Boosie Badazz.

Gucci wasn’t lying when he called his Jeezy Verzuz battle “historic” and record-breaking, as the matchup had more than 1.8 million concurrent viewers and totaled over 9.1 million overall, which broke the platform’s previous record.

The official Verzuz Instagram account wrote, “This viewership number from last night actually makes Verzuz bigger in ratings than the MTV VMA’s, NBC’s The Voice, the Billboard Awards, the CMA’s, the Latin Grammy’s, Dancing With The Stars or The Masked Singer respectively on any given night for those primetime shows this year.”

Although the night ended with healing and mutual respect, there were plenty of contentious moments throughout the Verzuz battle at Atlanta’s Magic City strip club. One being when Guwop played his disrespectful Jeezy diss “Truth” and further taunted the Snowman about killing his associate Pookie Loc in May of 2005, but Jeezy wasn’t going to let that ruin the night. 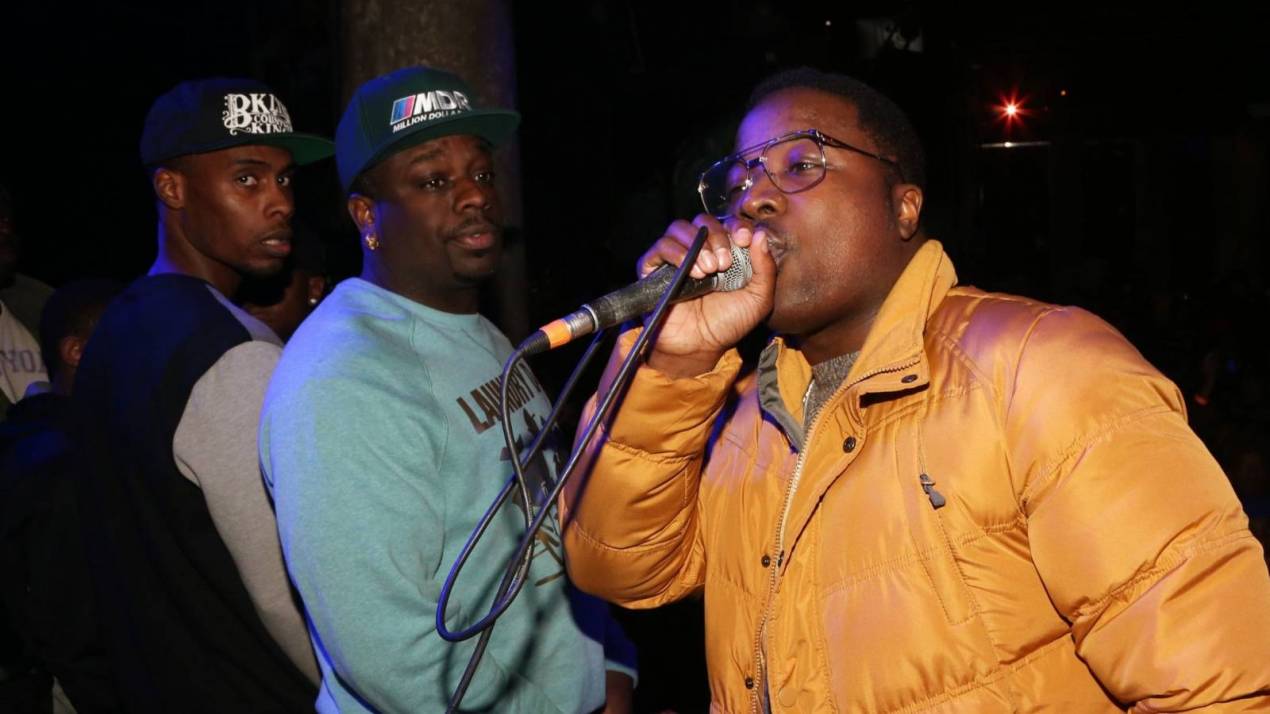 “I just felt like I wasn’t gonna lose my cool — I wasn’t gonna let anyone, including myself, drag me back 20 years,” Jeezy said of remaining calm during the battle on Big Boy’s Neighborhood. “I worked so hard to get in a place where things are good for me. I got multiple things going on, I employ a lot of people, and everybody depend on me. Matter of fact, I got a daughter that I love very much. I gotta make it back home to her.”