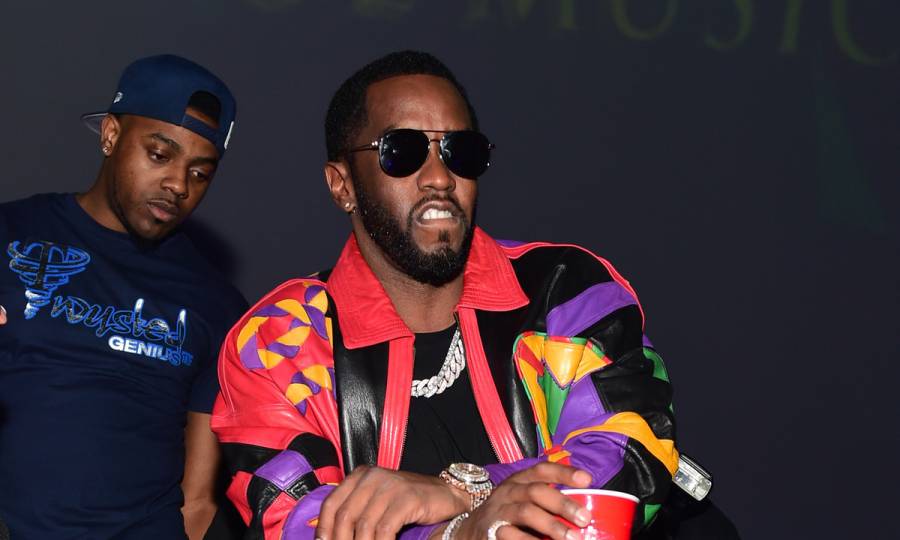 Longtime rivals Gucci Mane and Jeezy went head-to-head on Thursday (November 19) for one of the most highly anticipated Verzuz battles yet.

As expected, there were plenty of theatrics that took place during the event, with LaFlare seeming particularly aggressive from the jump. In fact, he started the battle with the 2012 Jeezy diss track “Round 1,” setting the tone for most of the evening.

With the tension palpable and Gucci continuing to call Jeezy out for playing nothing but “old shit,” The Snowman finally found it necessary to speak up once Gucci played yet another disrespectful record, 2013’s “The Truth.” For nearly two minutes, Jeezy berated Gucci for essentially being immature, but the former foes were ultimately able to shake hands at the end, something not lost on Diddy.

On Saturday (November 21), the Bad Boy Records founder shared a clip of Jeezy’s speech and applauded both rappers for their growth.

The Jeezy and Gucci battle got underway an hour after the scheduled start time. With 1.8 million viewers tuned in, the two rap vets continued to joust and Jeezy kept his cool for the most part, often kicking back in the black and gold throne provided for him.

But once “The Truth” came out, it was over. Jeezy stopped the music and said, “See when I called you and extended this invite, my nigga, I did it as a real man. It’s been 20 muthafuckin’ years … you still talking the same shit. The shit we came from in the street, we been through it, dawg.

“Twenty years and when I said I wanted to do this for the culture, that’s what I wanted to do. I brought you here to show you the world care about what the fuck we got going on because we are the culture. Me and you, where we came from, what we been through, nigga, us.”

As the event came to a close, Gucci accepted Jeezy’s “olive branch” and concluded with, “No disrespect. It’s all love.” With that, they head to the Compound in Atlanta for an after-party and Jeezy celebrated the release of his latest album, The Recession 2.

Check out the historic moment below.