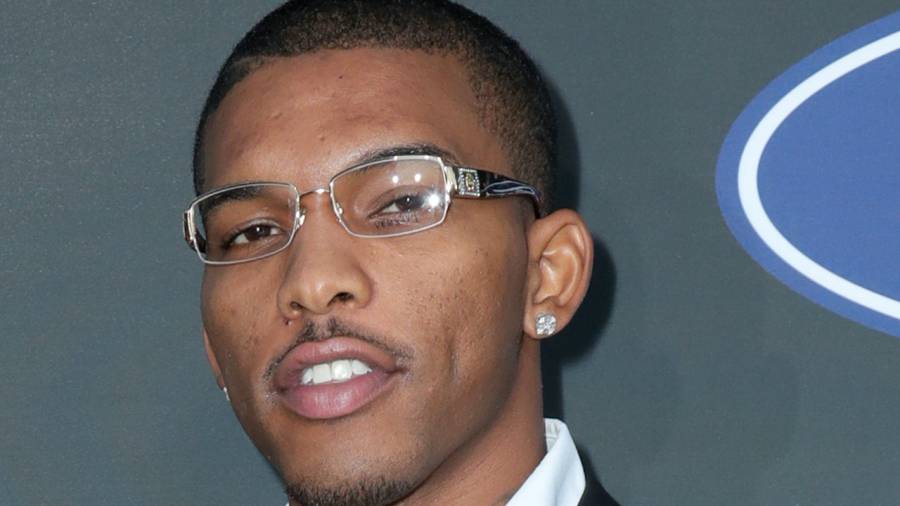 After Quando Rondo released a track speaking on the fatal shooting of King Von earlier this month, 600Breezy wants Rondo to up the ante.

Breezy, who was close with Von growing up in Chicago, felt a way about Rondo’s “End Of Story” single. On the track, the Savannah, Georgia rapper broke his silence in regards to the night where his cousin, Timothy Leeks allegedly opened fire and killed Von after a fight outside an Atlanta club. Leeks has been charged with felony murder. He also disputed claims that Lil Durk had bought all of the seats at a recent show of his, prompting his show to be canceled.

“Blood on your brother on the ground, gon’ pick your mans up/Damn right we scrеaming self-defense, he shouldn’t have never put his hands on me/Look at the footage, that’s all the evidence, see them pussy niggas shouldn’t have ran up on me/Who the fuck said that I was hidin’? I’m still ridin’ ’round with them bands on me,” Rondo raps.

Additionally, King Von’s friend Bosstop offered his reaction to “End of Story,” alluding to the belief things aren’t quite over.

According to TMZ, Rondo isn’t being investigated for his crew’s involvement in Von’s death. 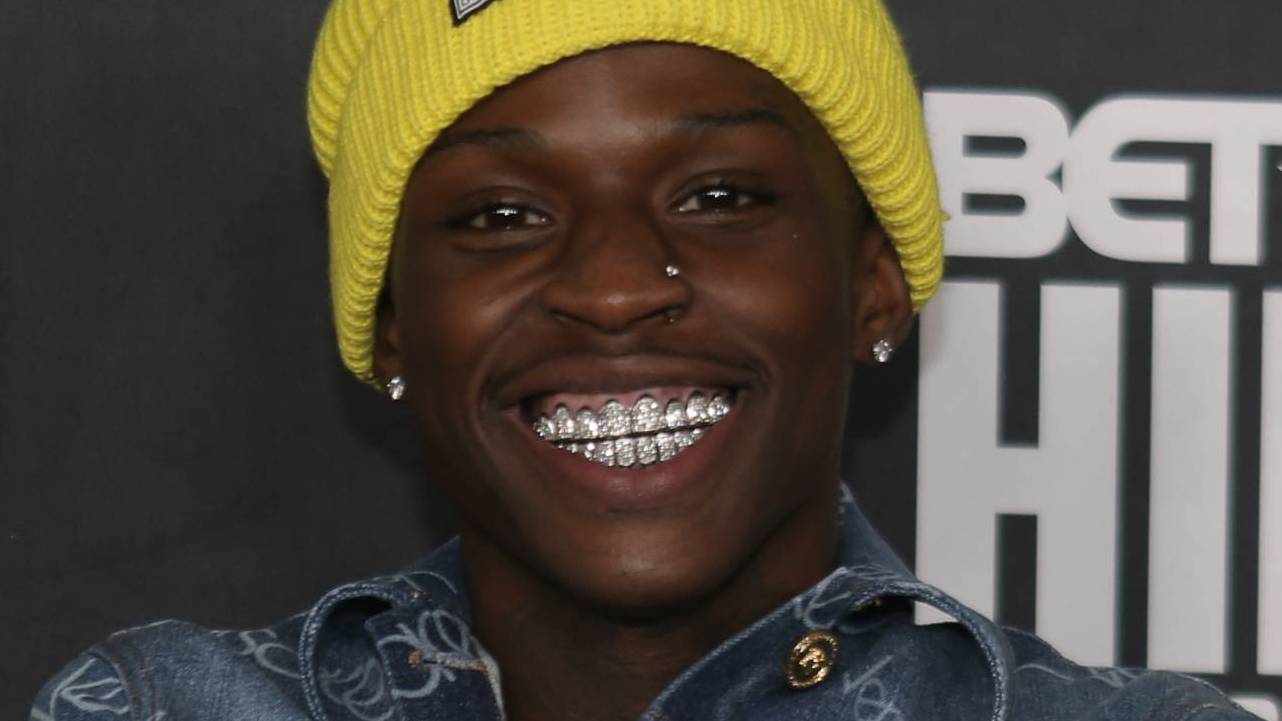 Breezy has been quite vocal about defending Von as well as Chicago in the aftermath of Von’s death. The rapper has gone as far as to keep pressing T.I., even during the eventful Verzuz battle between Gucci Mane and Jeezy on Thursday (November 19).

After Tip demanded that non-Atlanta rappers handle their beefs outside of the ATL, Breezy responded by alluding to Von winning a fight between his crew and Quando Rondo’s, leading to the shooting.

“This really go for all the people who watching our culture and be tryna call Chicago niggas bitches for all the shooting we doing,” he began in an Instagram video shared on November 9. “Y’all clearly seen folks was putting hands on that nigga – beating the fuck out of him! Like, beating his ass! Von a skinny nigga – he really put hands on him and you see what happened.

“So I just want everybody to look at this shit and understand Chicago’s point of view from the culture. My first time ever getting shot at was for me breaking a nigga jaw. Niggas coming to my school every day tryna kill me over fist fights. My homie just got took out his glow over a fist fight. Just see where we coming from! Like, see where we coming from. That’s it, that’s all I’m saying.”