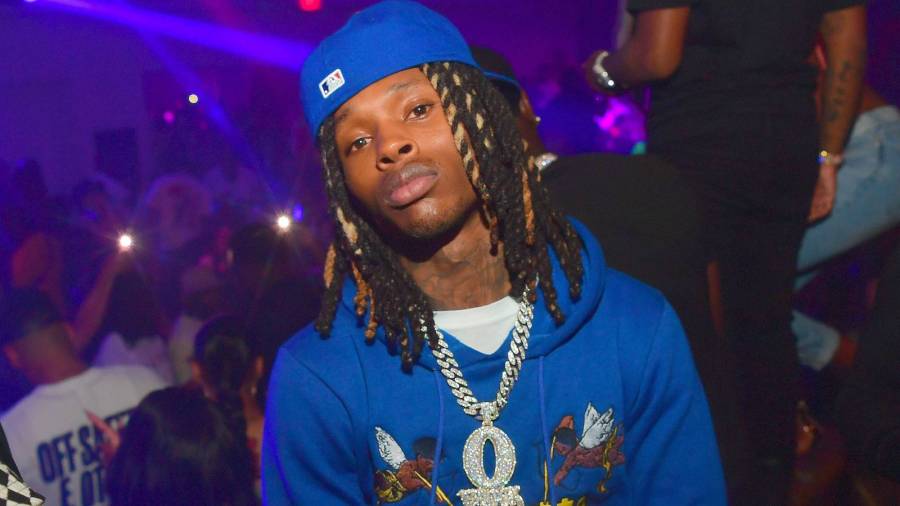 “Mr. Leeks is in police custody at Grady Hospital where he is undergoing treatment for a gunshot wound,” Atlanta police spokeswoman Marla Jean Rooker said. “The homicide of Bennett is closed with this arrest.”

The burgeoning Chicago rapper was shot outside of the Monaco Hookah Lounge on Friday morning (November 6) after a fight erupted between two large groups of people. Two people were killed, Von was rushed to the hospital in critical condition and two other people were injured. Hours after the news broke, Von succumbed to his injuries. He was 26.

Peep @KingVonFrmdaWic talking about his favorite songs off Welcome to O'Block & his dream collabs. Y'all ready for the deluxe? ? pic.twitter.com/T3oBMwxEPj

The Georgia Bureau of Investigation (GBI) is investigating the incident as an officer-involved shooting after two off-duty and one on-duty Atlanta police officers attempted to intervene in the shootout — the two off-duty officers were serving as security at the hookah bar, while the other was working nearby.

Von had just released his latest album Welcome To O’Block on October 30. Shortly after his death, EMPIRE and Audible Treats issued a statement about their client, revealing they were “devastated” by the loss.

Meanwhile, many of Von’s peers — including his on-again, off-again girlfriend Asian Doll — flooded social media with their shock and sorrow.

This story is still developing.