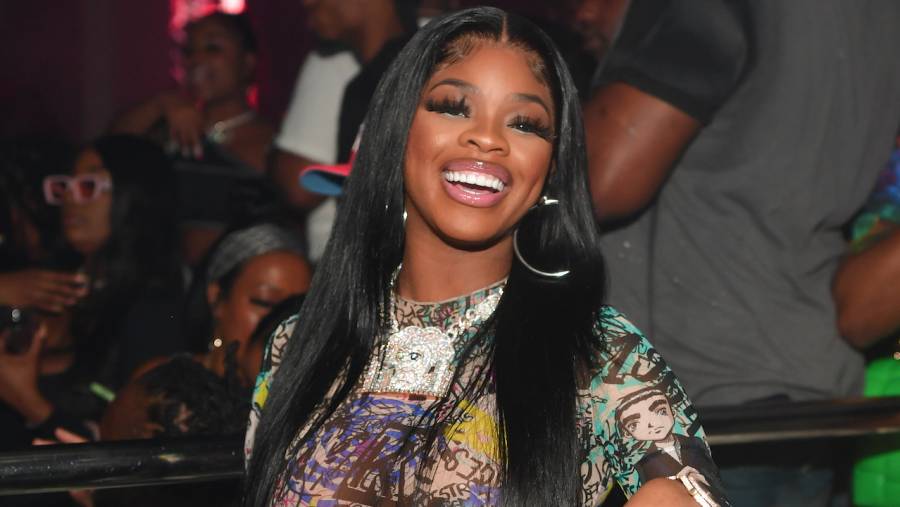 JT had some pretty strong thoughts about an ex on social media, and a lot of fans seem to think the City Girls rapper is referring to Lil Uzi Vert.

The post in question arrived on Thursday night (October 29), seemingly out of the blue.

“I rather drink glass then to ever fuck with that fuck boy again,” JT wrote with a vomiting emoji.

Fans were quick to bring up Uzi in the comments as it was rumored the two artists had previously dated.

“i mean his name is babypluto,” one fan responded with a laughing emoji. “and he got a song with future ….put 2 and 2 together jt.

i mean his name is babypluto 😂and he got a song with future ….put 2 and 2 together jt.

“uzi rent free in yo head,” another wrote. “love to see it.”

uzi rent free in yo head 😭😭 love to see it pic.twitter.com/fSYNUw1lHc

If it was true, the pair were able to keep their relationship relatively private when they dated – to the point it was news for many when Charlamagne Tha God asked JT if she broke up with Uzi during a City Girls appearance on The Breakfast Club in August.

Later, Charlamagne revealed he only brought up Uzi because executives at City Girls’ label, Capitol Records, told him Uzi questions were off-limits.

“I Have A Confession,” he wrote on Instagram. “I only brought up Lil Uzi because Capitol Record execs asked me not to. If a label rep ask me not to do something it’s a 99% chance I’m going to do it. Also if I had a dollar for every time someone said to me ‘What The Fuck Is Wrong With Charlamagne??’ Also Also I fuck with the @citygirls.” 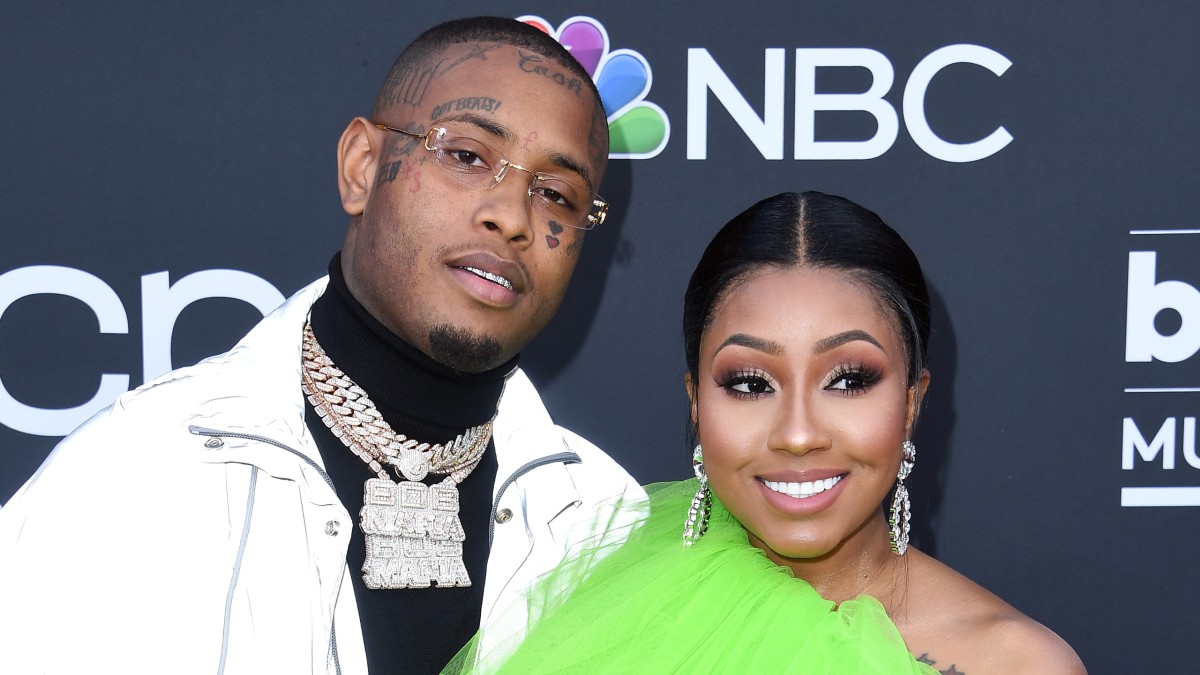 Last month, Uzi came at Lil Yachty on Twitter for “what [he] did in 2018,” and later clarified he was referring to JT. He didn’t elaborate further, however.

Check out more fans’ responses to JT’s declaration below.

@LILUZIVERT why they always dissin🥺