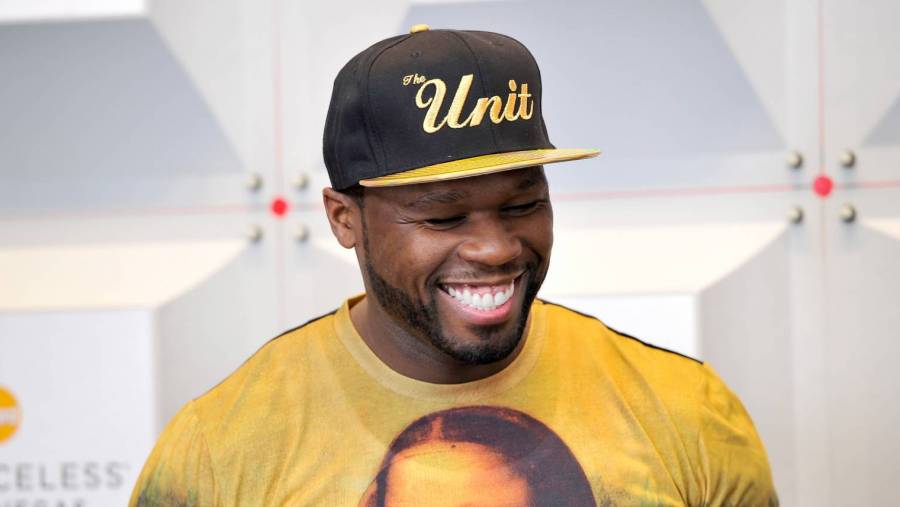 Young Buck‘s girlfriend was arrested on Tuesday (October 20) after she reportedly shot at the former G-Unit rapper during a domestic incident in Tennessee. In typical 50 Cent fashion, he jumped at the chance to make fun of his former crew member.

50 took to Twitter on Thursday (October 22) to mock the shooting and his recent bankruptcy by sharing a parody video of the whole thing. In the clip, a man playing the role of Buck steals his girlfriend’s purse while she’s sleeping. The girlfriend quickly realizes and fires a fake gun at the man as he walks away with her credit cards.

“Better stop playing with them boys, on Ig Buck she want YOUR password. LOL,” 50 wrote in the caption.

?Better stop playing with them boys, on Ig Buck she want YOUR pass word. LOL pic.twitter.com/NlK88HVvfx

Buck reportedly filed for bankruptcy in May in a possible move to get out of his sizable debt to 50 Cent and G-Unit. The Nashville rapper reportedly had no money or property to his name in June and was relying on his girlfriend to support him.

This isn’t the first time 50 has trolled Buck this year. In May, he called out Buck while posting a photo of a pride parade, saying, “Hey is 2020 gay pride canceled? Asking for a friend, Young Buck. LOL.” 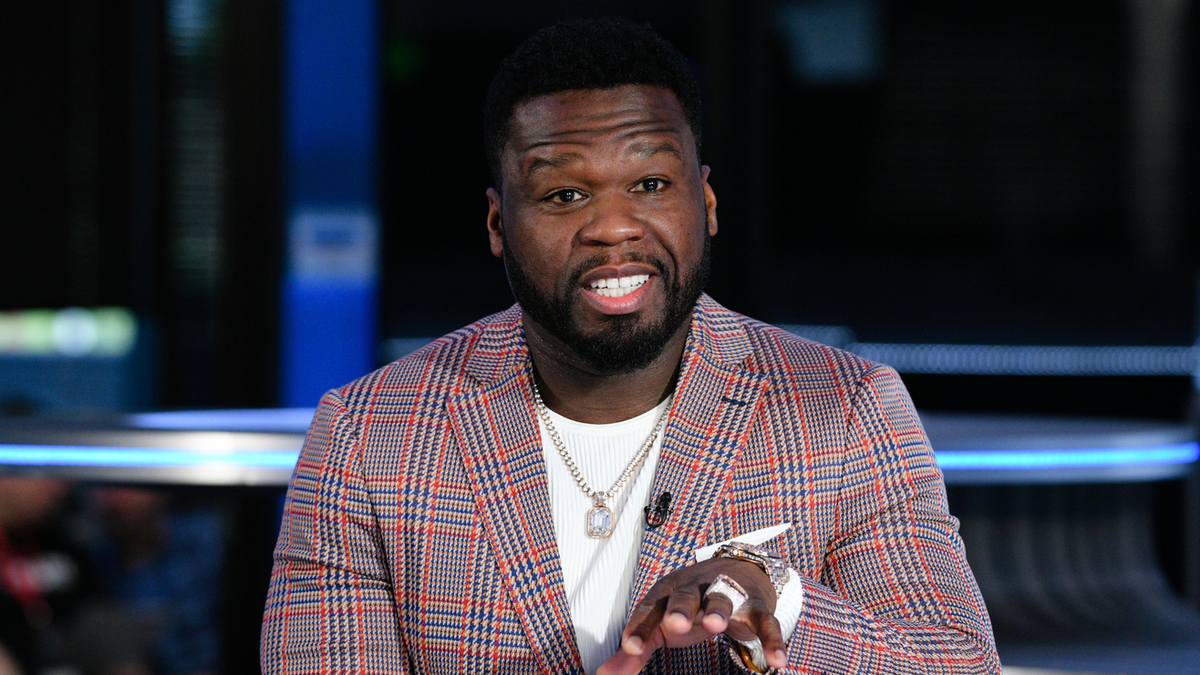 50 has found himself making headlines this week after endorsing Donald Trump for president, after being shocked by Joe Biden’s tax plan.

“WHAT THE FUCK! (VOTE ForTRUMP) IM OUT,” he wrote. “FUCK NEW YORK The KNICKS never win anyway. I don’t care Trump doesn’t like black people 62% are you out of ya fucking mind.”

In a later post, 50 wrote, “I don’t want to be 20 cent,” which ended up on the front page of the New York Post. Trump even posted the newspaper report on his Instagram page.