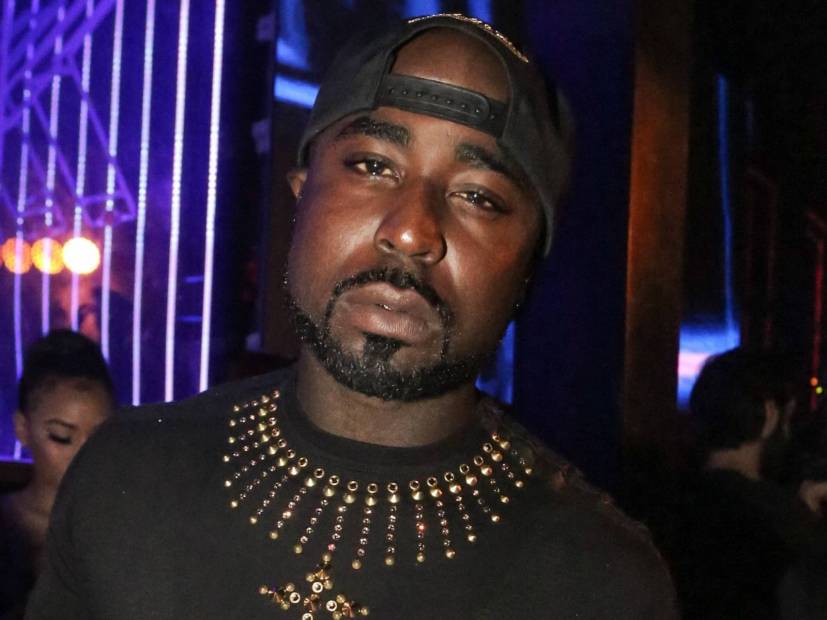 Young Buck has been sitting behind bars at Tennessee’s Cheatham County Jail since last December. The former G-Unit member was taken into custody as a “fugitive from justice” due to an outstanding child abandonment warrant.

Now, AllHipHop reports he’s filed for bankruptcy in what could be an effort to evade a sizable debt to his current rival 50 Cent. Buck reportedly filed in January and listed his main creditors as the mothers of his six kids, the Georgia Department of Human Services and the IRS.

But court documents state Buck is also asking to “reject any and all executory contracts with G-Unit and/or Curtis Jackson.” Buck filed for bankruptcy in 2010 as well. In his latest filing, Buck cites G-Unit as his only employer for the last seven years.

In April 2019, the beef between 50 and Buck was reignited after Buck asked to be let out of his contract with G-Unit Records. He then accused Buck (again) of having a relationship with a transgendered woman and urged him to admit he’s a homosexual. 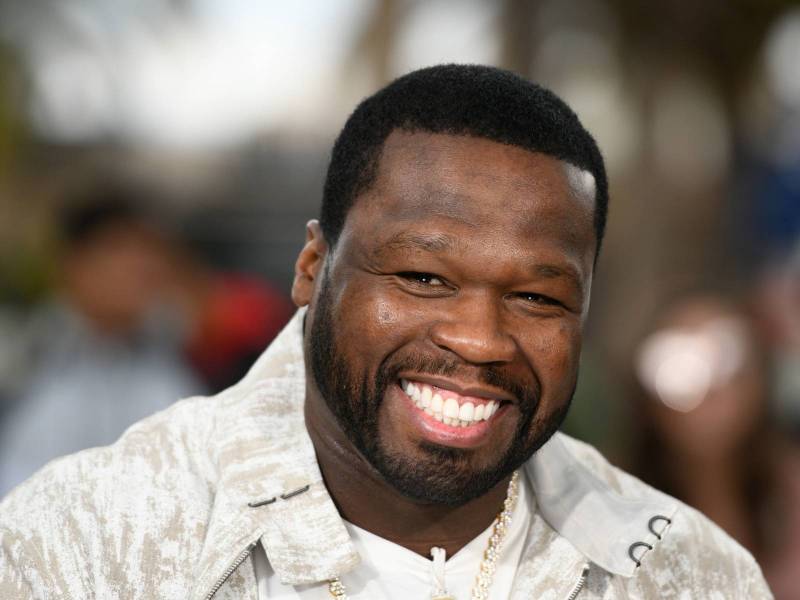 Last May, Fiddy blocked the released of Buck’s “Road Trip” video with a copyright claim and the bad blood between the two rap vets quickly boiled over. Subsequently, Buck fired off two diss tracks aimed at his adversary — “The Story Of Foofy” and “Foofy.” They’ve since been removed from YouTube.

Although the Hustle Harder, Hustle Smarter author took a little break from taunting Buck, he returned with some more vitriol earlier this month — this time with a photo of a Gay Pride parade.