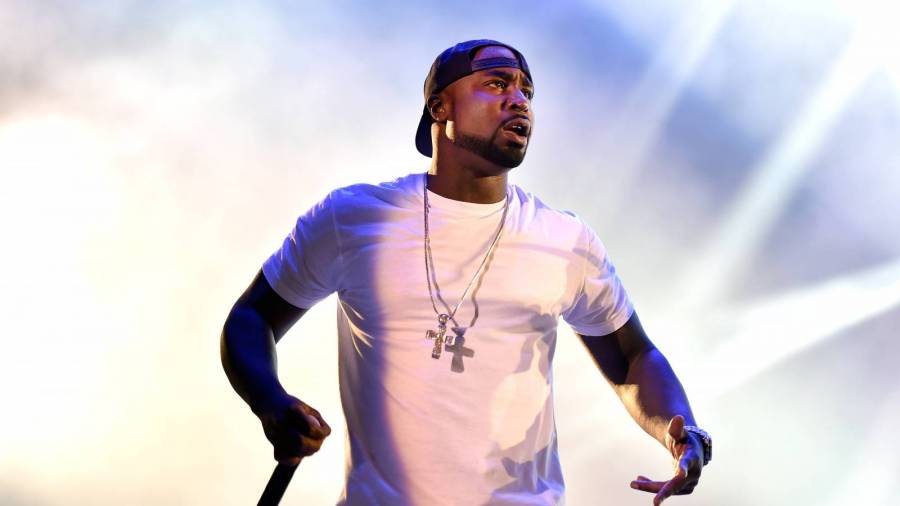 Sumner County, TN – Young Buck reportedly found himself in the firing line during a domestic incident on Tuesday (October 20).

According to Nashville’s WKRN, his girlfriend shot at the former G-Unit rapper at a home in Sumner County, Tennessee. The woman, whose real name is Lucresia Neil, was arrested and booked into the Sumner County Sheriff’s Office on a charge of reckless endangerment with a deadly weapon following the incident in the Tower Hill subdivision in Hendersonville.

Deputies were unsure if Buck was wounded and are working to locate him. TMZ reports Neil “let off a few rounds” during the argument and shared a photo of her allegedly pointing a gun toward his vehicle on their driveway.

In May, Buck reportedly filed for bankruptcy, possibly in an effort to get out of his contract with 50 Cent. The following month, it was reported Buck had no property, no money in the bank and no cash in his pockets, and was relying on his girlfriend for financial support. His only assets allegedly included $100 in clothes and $100 in jewelry.

Just days later, Buck addressed the situation in a video on social media, while launching a GoFundMe page and dropping his Cash App details.

“I guess everybody checking out the headlines about me only have $100 in my pocket…so I put my Cash App up y’all. One buck for Buck, man. That’s all it takes, man. Let’s fix this. I almost got a million followers so one buck for Buck, let’s see what it do.”