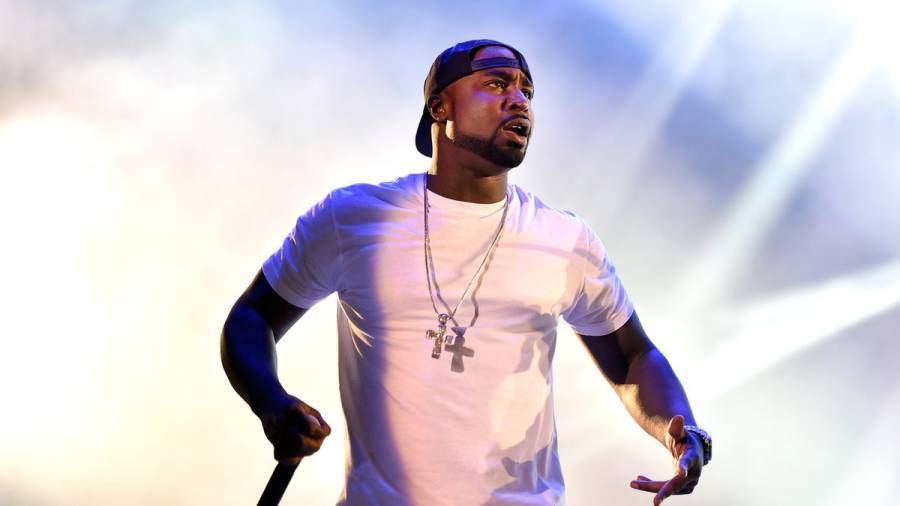 Young Buck has seemingly copped to falling on hard financial times. Shortly after getting out of Tennessee’s Cheatham County Jail, where he’d been since December 2019, reports started to circulate claiming not only did he file for bankruptcy, he also only had $100 in cash to his name and was relying on his girlfriend for his every day needs.

So, the former G-Unit rapper decided to take matters into his own hands and start fundraising on social media. Last week, he recorded a video of himself explaining his new plan for the “Buck 4 Buck” initiative.

“I guess everybody checking out the headlines about me only have $100 in my pocket…so I put my Cash App up y’all. One buck for Buck, man. That’s all it takes, man. Let’s fix this. I almost got a million followers so one buck for Buck, let’s see what it do.”

Last month, AllHipHop reported Buck had filed for bankruptcy a second time and possibly to avoid a debt with longtime rival and former boss 50 Cent. Court documents allegedly state Buck asked to “reject any and all executory contracts with G-Unit and/or Curtis Jackson.” Buck cites G-Unit as his only employer for the last seven years. 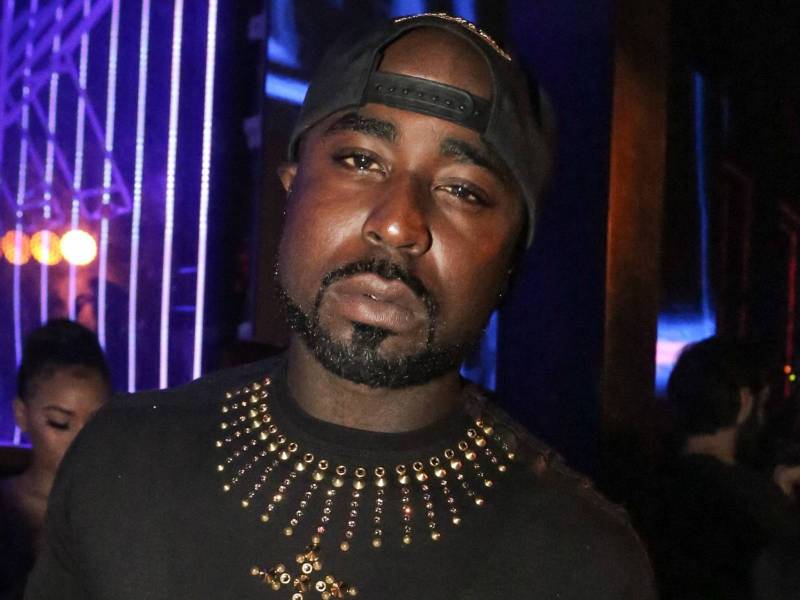 HipHopDX ran a story about Buck’s reported financial status on Thursday (June 11), which was promptly shared to Instagram. In the comment section, the veteran rapper replied with a series of laughing emojis, a clear indication he got a kick out of the alleged news.

Music wise, Buck has jumped back in the saddle since his release from jail. Earlier this month, he dropped a new EP called Outbreak featuring seven tracks and guest spots from Caleb Neal and Cherae Leri.