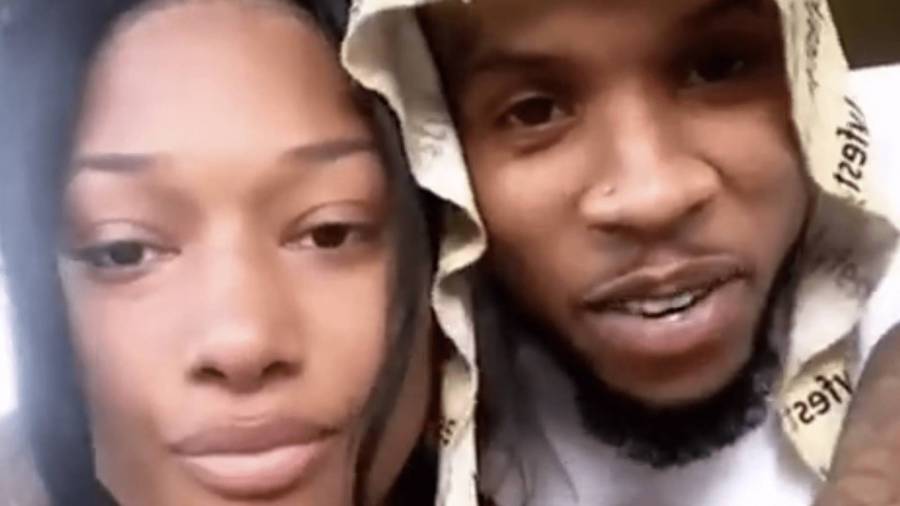 Tory Lanez just went on Instagram Live for the first time since his incident with Megan Thee Stallion in July and he had a lot to say.

The stream went down on Tuesday (October 20), and of course he began by reiterating what he’s been saying since he returned to social media following the shooting – he’s an innocent man. He also said he still considers Meg a friend, despite whether she feels the same.

#PressPlay: #ToryLanez went live to further discuss the #MeganTheeStallion shooting and insinuated Meg is lying about her side of the story. He also said that he still considers her a friend.

He then went on to address the narrative that he’s against Black women, and presented various reasons to back his argument up.

“‘He’s this guy who doesn’t care about Black women,'” he said, quoting what he’s been seeing in comments. “That’s what the narrative is now switching to and certain things like that and it’s like hold on. I need y’all to really back this up. When have I not showed out for Black women? Every single one of my videos _ the lead girl is Black! From ‘Say It’ to ‘Love’ to now! When have I not showed love to Black women? I made five Chixtapes about Black love, about a Black relationship – about a ghetto relationship at that! Like you feel me? Like when did I become this person?”

Lanez was charged with a felony count of assault with a semiautomatic firearm and one count of carrying a loaded, unregistered firearm in a vehicle on October 8 in relation to the incident, but he maintains that “a charge is not a conviction.” 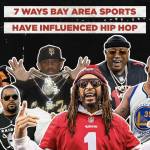 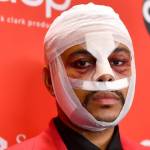 Several artists have voiced their frustrations with the 2021 Grammy Award following the announcement of nominations on Tuesday (November 24), including Teyana Taylor and Nicki Minaj.

On 'Paradise,' he raps that COVID-19 is fake and he won't wear masks. 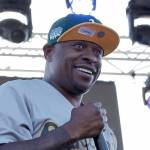 In other words, don't expect to see him on Swizz Beatz and Timbaland's stage any time soon.