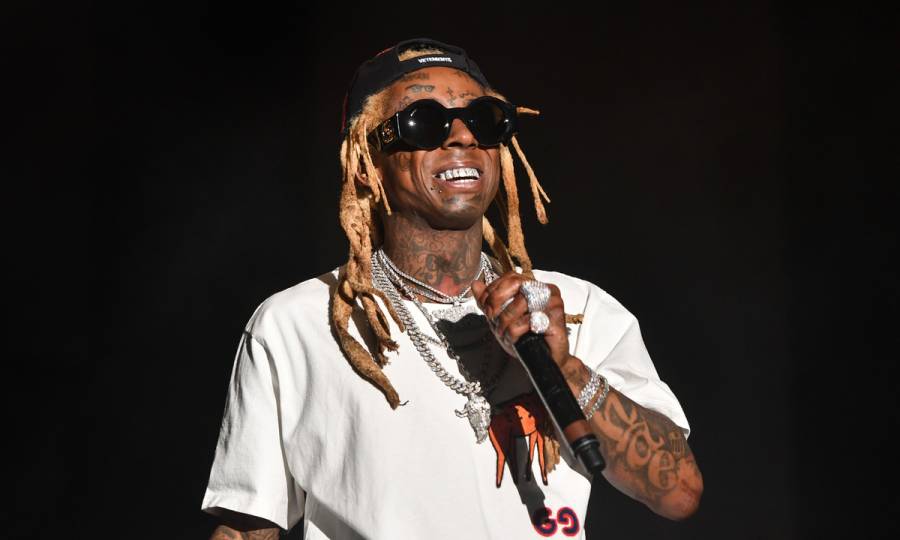 Lil Wayne recalled Missy Elliott’s impact on his style on the debut episode of DJ Khaled’s The First One podcast.

During the interview, Khaled asked Weezy about the influences behind the hit single “Tha Block Is Hot” and Hot Boys cut “Block Burner.” Wayne responded by saluting the first female rapper inducted into the Songwriters Hall of Fame.

“Missy Elliott, that was my favorite rapper because that would be why I was making so many sounds,” he explained. “But you know Missy was into the whole ‘brrrrt,’ you know what I mean? She’s about to make the ‘hehehehe ha’ [sound].”

The Block Still Hot!!! 🔥🔥
Check me out on @djkhaled new PodTalk “The First One!” I’m giving you the exclusive, never heard before 💎
Check it out NOW! Only on Amazon Music. @amazonmusic @djkhaled pic.twitter.com/zUCEOoc75N

The former Cash Money Records artist also credited his longtime producer Mannie Fresh for encouraging him to use sounds like Missy in the recording booth.

“When Mannie Fresh would get you in the studio, he gon’ remind you, ‘Hey, you need to throw the ‘ha ha’ in there,'” Wayne noted. “I was like, ‘Man he wants me to do a sound for every damn line.’ And so the ‘Block Burner’ song was my best favorite song because my favorite artist was Missy Elliott.” 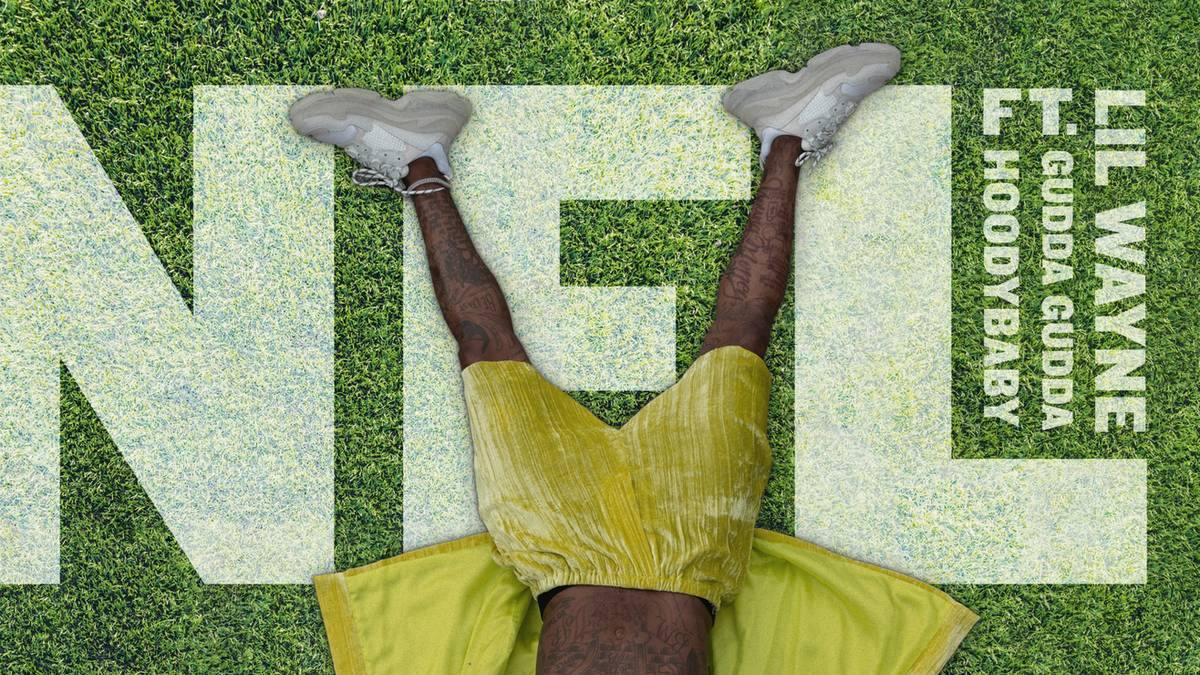 Khaled’s The First One podcast premiered via Amazon Music on October 15. New episodes will be released every Thursday.