Travis Scott’s love for the Houston Rockets dates back to his childhood. During a recent interview on Jimmy Kimmel Live!, the 29-year-old took a trip down memory lane to his days as a ballboy for the squad.

Scott, who says he took on the job around his junior or senior year of high school in 2008-2009, arrived when the team still had star power in Yao Ming and Tracy McGrady but both were slowly beginning to hit the downside of their careers.

“We wasn’t too much of a star-studded team at that time,” Scott told Kimmel around the 4:50 mark. “We weren’t supposed to talk to star athletes, but one day, Melo gave me his headband, signed his headband. Which is so funny, he probably doesn’t remember this.”

A lot changed in a decade’s time and Scott, one of the more frequent members on the front row at games across the league, doesn’t hype up his prior history as a ballboy. He did however cherish the memories, including meeting one fo the game’s greatest players.

“I met Kobe there and he signed a ball for me,” the rapper revealed.

Kimmel decided to pique further, asking Scott to dish more on his time as a ballboy but Scott upheld the secret society and “code of honor” between players and ballboys.

“Shout out all my ballboys out there,” Scott said. “Y’all know what’s going down, man. Hold it down for the team players. … We never tell.” 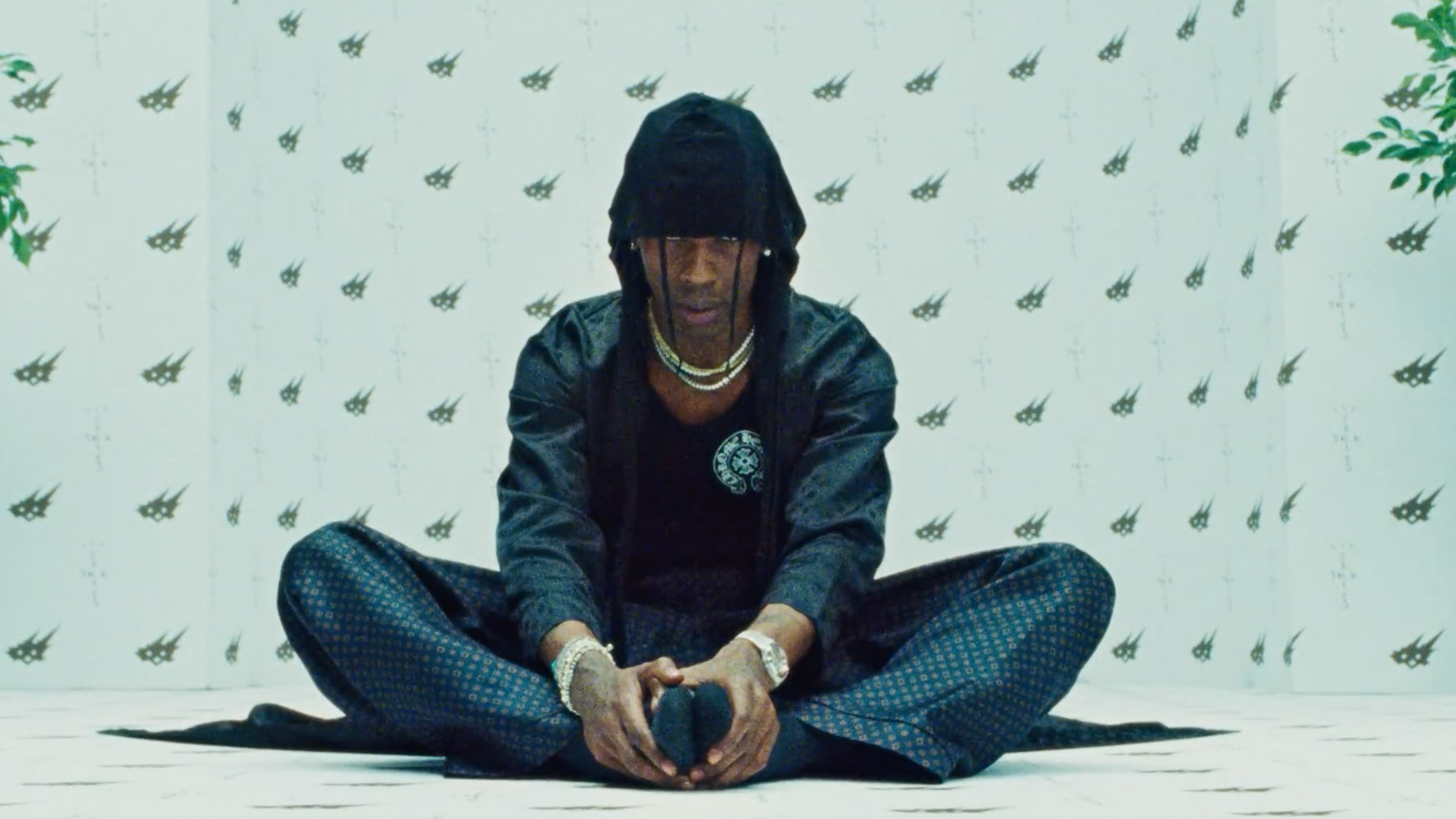 The Houston rapper has been utilizing his connections to extraordinary heights in recent months. He recently released his latest single “FRANCHISE,” featuring a music video where he and Young Thug galivant over the famed Chicago mansion once owned by Michael Jordan.

Revisit the video and the track below.