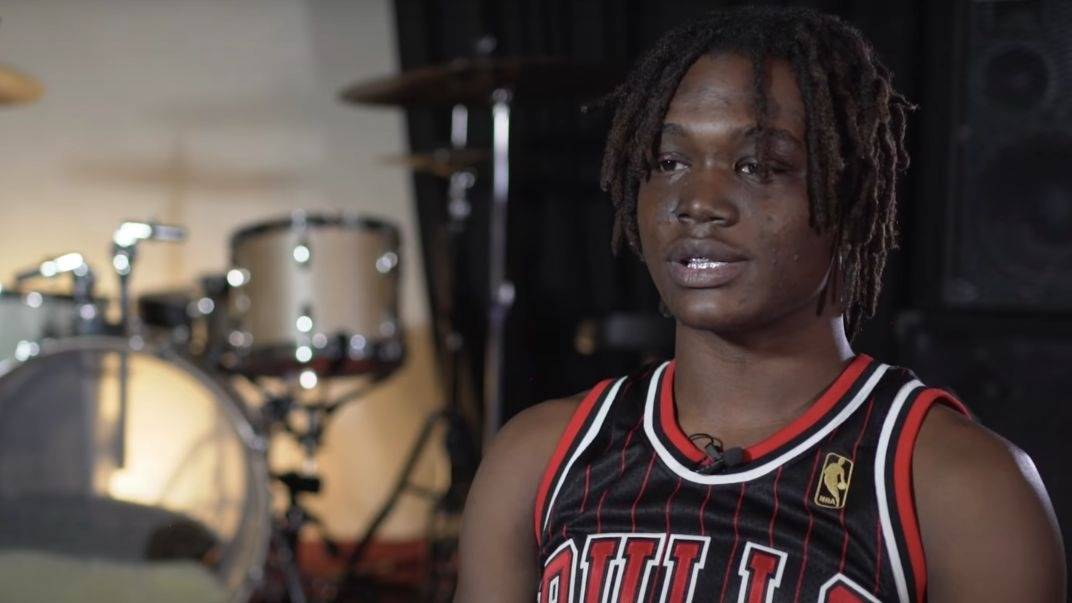 Louisville, Kentucky was up in arms on Wednesday (September 23) after the grand jury decided not to charge any of the Louisville Police Department officers involved in Breonna Taylor’s death with her murder. Only one of the three officers were indicted —  but not for shooting Taylor. Instead, former officer Brett Hankison was charged with first-degree wanton endangerment.

The 26-year-old aspiring nurse was shot multiple times in March when the LPD showed up to execute a no-knock search warrant at the wrong house. After months of protests and civil unrest, the decision was deflating to many.

But according to Louisville rapper 2KBABY, the Louisville police have always been sketchy. During an interview with VladTV, he was told the City of Louisville had just settled a $12 million wrongful death lawsuit with Taylor’s family.

“Everybody’s angry and hurt,” he said of Taylor’s death. “Most people I know, I talk to are the same color, so it could be any of us. That’s how we all feel. It’s right in the city, too. A lot of people knew her, so that shit hit close to home. For years, you see it on Instagram in other cities where police do something to a black person in the city, but when something like that really went down, something as wrong like that, unfair like that went down in Louisville, it really hit close to home, so they livid about it.”

2KBABY then revealed Ku Klux Klan rallies are held in Louisville on the regular and actually protected by the police. 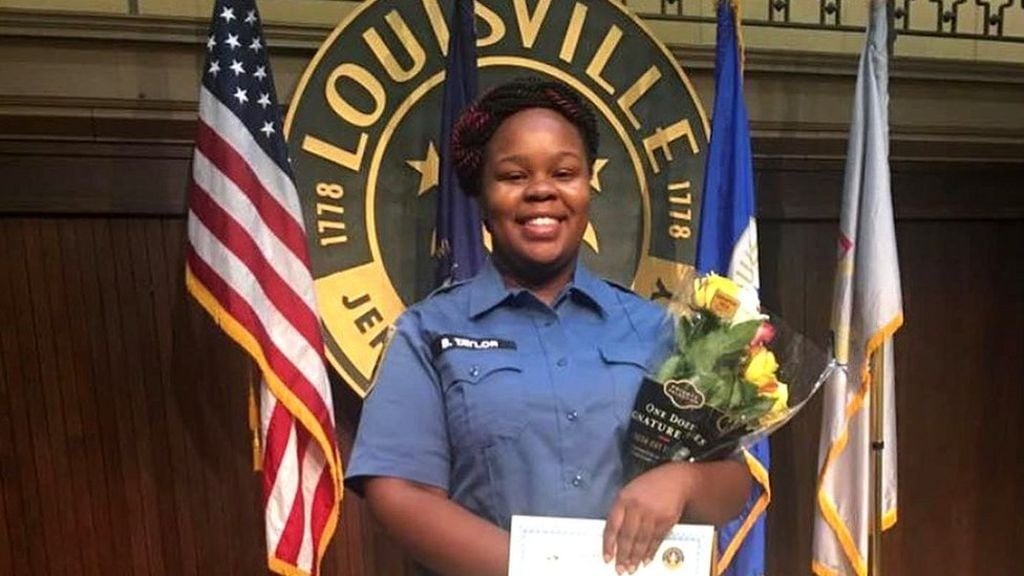 “It be some messed up shit going on in the city. They be having their own little KKK rallies and shit. They be at the parks and shit like in the public, out in the open. The police that you just asked me about — they holding it all down, making sure it’s all functioning and running, protected. Ain’t nobody gonna mess up this KKK rally. They’ll tell you they part of the biggest gangs in the world. That’s what they’ll tell you.”

Following the grand jury’s decision, Snoop Dogg, Common, Rapsody and Kehlani were among the many celebrities who expressed their disappointment on social media.