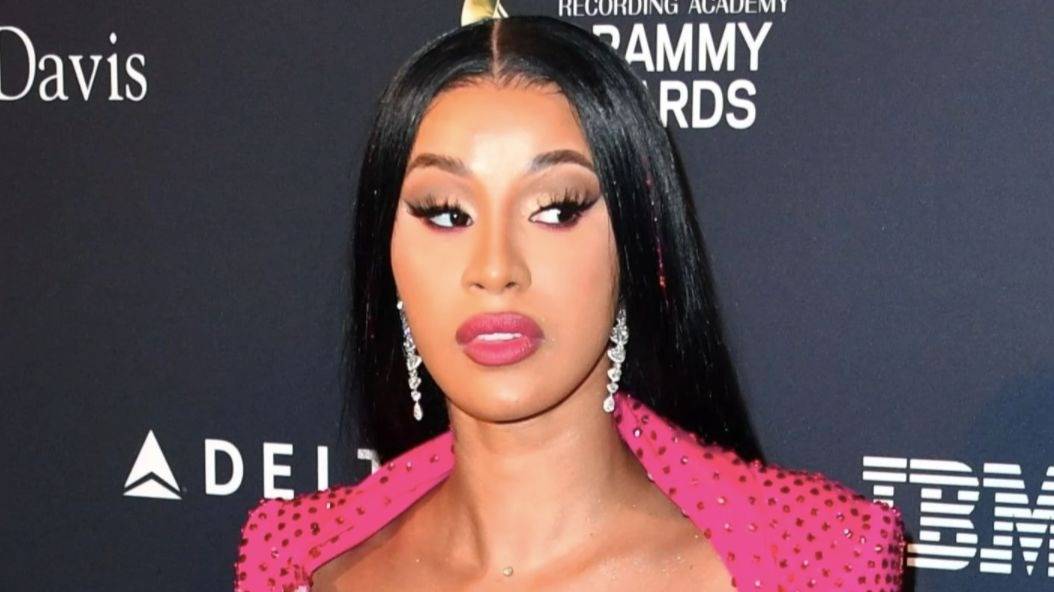 Cardi B and Offset’s looming divorce has been internet fodder since the Grammy Award-winning rapper filed court docs at the Fulton County Superior Court last week. Despite the rumors surrounding reasons for the split, including Offset’s alleged infidelity, the Invasion Of Privacy artist soon revealed she was simply tired of “arguing” as she shut the speculation down.

Now, Cardi is being forced to address another rumor. On Tuesday (September 22), she hopped on Instagram Live to squash the notion she filed for a “dissolution of marriage” simply to promote her latest collaborative single “Me Gusta” with Anitta.

“I want to address another bullshit that I heard,” she said. “Another blogger claims that I am getting a divorce for attention. And it’s like, you think I’m going to pay a lawyer 20,000 fucking dollars?! They’re like, ‘I just find it so funny that Cardi is getting a divorce around this time she got a record called ‘Me Gusta’ out.’ First, of all, ‘Me Gusta’ is not even my record, it’s Anitta’s record. So I’m not even getting a huge piece of the song.”

The Bronx spitter also noted she wouldn’t disrespect Offset’s mother like that and reminded everyone she’s had the No. 1 Billboard Hot 100 song (“WAP”) featuring Megan Thee Stallion) for the past three weeks.

Cardi and the Migos rapper were married for roughly three years and have one daughter together. In the wake of the split, Cardi has expressed her desire to maintain a congenial co-parenting relationship with Offset.

Meanwhile, her soon-to-be ex appears to be apathetic to the breakup. He’s reinvented himself as “Offset 2.0” on Instagram and has shared several photos of himself looking like he doesn’t have a care in the world.