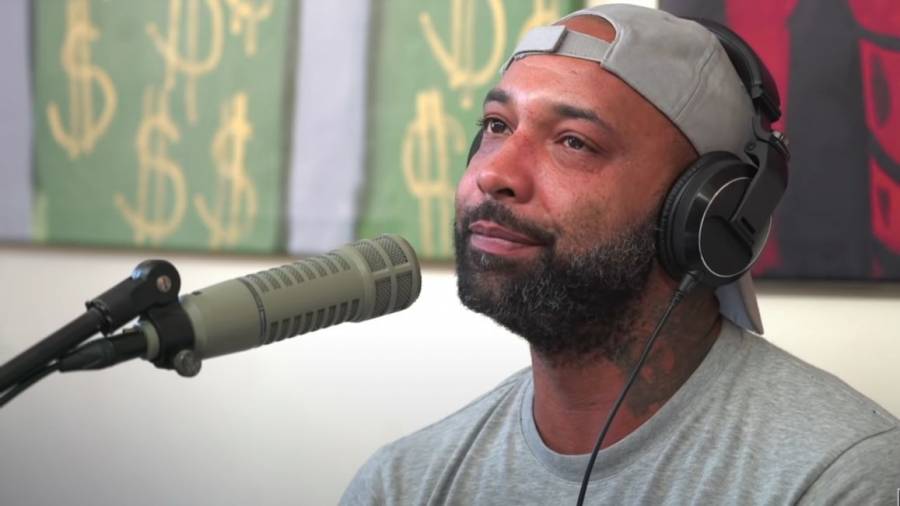 Joe Budden clearly isn’t interested in interviewing Tekashi 6ix9ine, even if it would be the “biggest interview of his career” as he was promised. During a recent episode of The Joe Budden Podcast with Rory & Mal, the ever-outspoken host revealed he was offered a sit-down with the controversial rapper but declined.

When fielding the offer, Budden said he asked someone in 6ix9ine’s camp why he wouldn’t just sit down with his ride-or-die Akademiks and was told, “That is not going to materialize the way that it would if he were with you.”

Budden eventually realized 6ix9ine’s people offered the same deal to Gillie Da Kid and he simply wasn’t having it.

Budden not only surmised 6ix9ine just wants to “manipulate” the entire Hip Hop industry, but he was also emphatic about staying away from that “nasty energy.”

“And now here we are,” he added. “The fucking Billboard projections come out. Durk ends up moving his album, didn’t want to be associated with that mess. The projections are lower than what it would take for an artist to travel with nine and 10 security guards everywhere he goes. See, that’s the part the public doesn’t really decipher. It’s not who flopped and who didn’t. It’s what comes in versus what’s been spent.”

Elsewhere in the episode, Budden also played a clip from New York attorney Mo Gangat who religiously followed the 6ix9ine case following his 2018 arrest for racketeering.

In the video, Gangat said he was offered a sit-down interview with 6ix9ine as well and — unlike Budden and Gillie — accepted the offer under the guise he would learn “new facts.” Gangat soon discovered during the three-hour discussion there was really nothing new to learn and decided he didn’t want to be associated with the interview. Subsequently, he scrapped it.