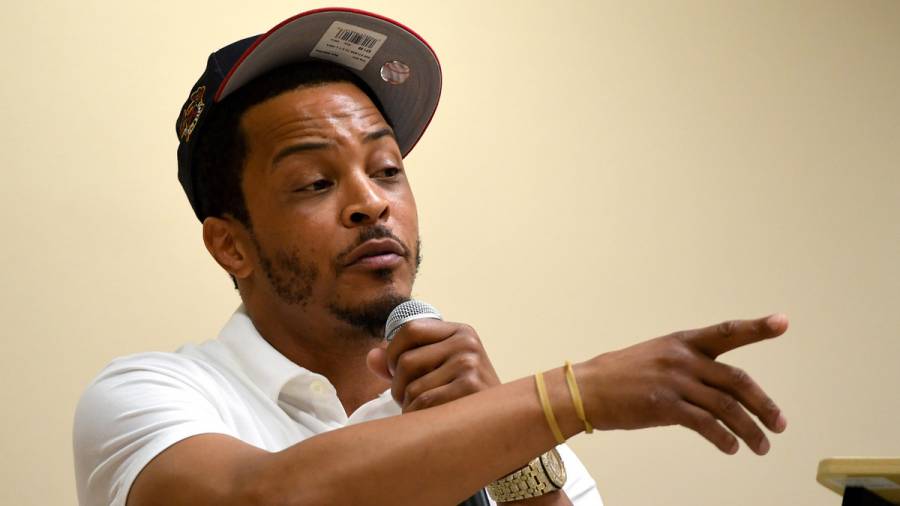 T.I.'s Team Responds To SEC Fining Him $75K For Role In Cryptocurrency Fraud

T.I. has been ordered to pay $75,000 for his involvement in film producer Ryan Felton’s cryptocurrency fraud. The Securities and Exchange Commission announced Tip and three other individuals settled charges against them for promoting two unregistered and fraudulent initial coin offerings (ICOs) on Friday (September 11).

As part of his settlement, T.I. won’t participate in offerings or sales of digital-asset securities for a minimum of five years.

HipHopDX reached out to T.I.’s camp after the SEC made its announcement on Friday. A spokesperson for the Grand Hustle boss issued the following statement.

“Mr. Harris regrets his involvement with Mr. Felton,” the spokesperson told DX. “He attempted to help a local entrepreneur who presented an innovative idea for a streaming online platform that would help reduce the barriers of entry for creators of music and video content. Regrettably, Mr. Felton apparently never built the platform he promised T.I. and many others, and instead sought to profit from Mr. Harris’s popularity and reputation.”

The statement continues, “Mr. Harris never took a dollar from Mr. Felton’s failed venture and immediately removed his name from it once he learned that the project was undeveloped. Mr. Harris responded to all inquiries made by the SEC, and the settlement announced [Friday] is in full satisfaction of that investigation. Mr. Harris will continue to look for ways to help new artists gain access to digital distribution.”

Felton has been accused of embezzling cryptocurrency funds raised for his companies FLiK and CoinSpark. According to the SEC’s press release, the film producer “secretly transferred FLiK tokens to himself” and made a $2.2 million profit by selling them to the market. He’s also accused of manipulative trading and using the money he unlawfully gained to make lavish purchases.

The SEC claims, “Felton allegedly used the funds he misappropriated and the proceeds of his manipulative trading to buy a Ferrari, a million-dollar home, diamond jewelry and other luxury goods.”

T.I. came under the scrutiny of the SEC for pushing FLiK on social media. In the settlement, the federal government says Tip falsely billed himself as a FLiK co-owner and tried to get his followers to invest in the platform.

The Atlanta-bred rapper’s also accused of asking an unidentified celebrity to promote FLiK and providing them with the copy to use in social media posts. His social media manager William Sparks, Jr. got caught in the mess as well for allegedly offering and selling FLiK tokens on T.I.’s accounts.

While Tip and three others have resolved their issues with the SEC, Felton is still facing charges for violating registration, anti-fraud and anti-manipulation provisions of federal securities laws.