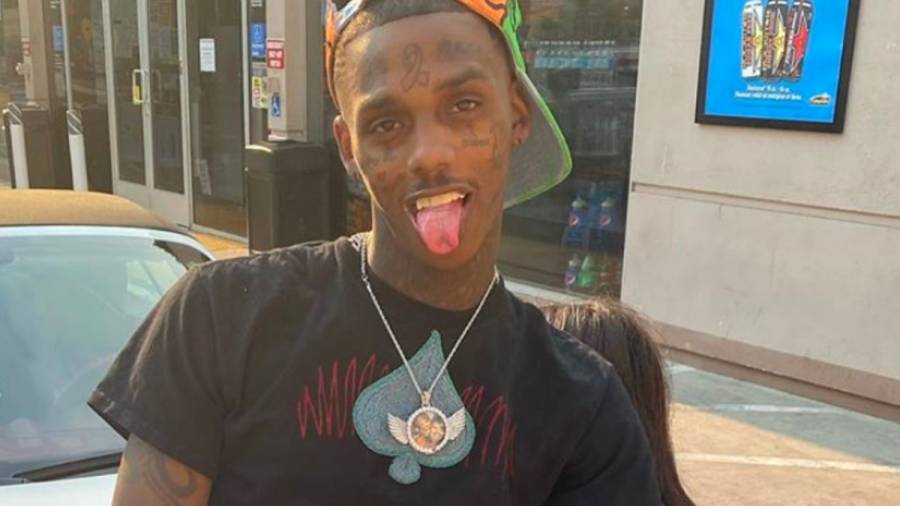 Famous Dex has changed his tune less than 48 hours after explicitly proclaiming, “King Von, you are a bitch! Suck my dick!”

During an Instagram Live on Labor Day (September 7), Dex apologized to his fans for lashing out and said the Black Chicago community shouldn’t be divided. However, he made it clear that he wasn’t apologizing to Von and even refused to mention his name.

“I ain’t gon’ say nobody name ’cause I give people fame doing that,” he says in the clip. “You supposed to be from Chicago … we supposed to be together, coming together. Fuck Chicago, we’re supposed to be coming together because Black on Black – Black power! You know what I’m saying? Like all these people come together so excuse my negativity to my fans. But all that other stuff, I just wanna say I love me. And I ain’t apologizing, I’m apologizing to my fans because my fans know that’s not Dexter. Fuck anybody else and that’s how I feel.”

The feud between the two Chicago rappers started in early August after Von called Dex a “sweet faggot ass nigga” for crying in a video when he learned of the murder of another Chicago artist, FBG Duck.

“King Von, you are a bitch,” Dex said on his Instagram Live. “Suck my dick. You got 6ix9ine coming to O Block. Yo bitch ass is on something. Hoe-ass nigga. Go get on 6ix9ine ass before you say anything about me ’cause he all on y’all block. Disrespecting y’all dead niggas.” 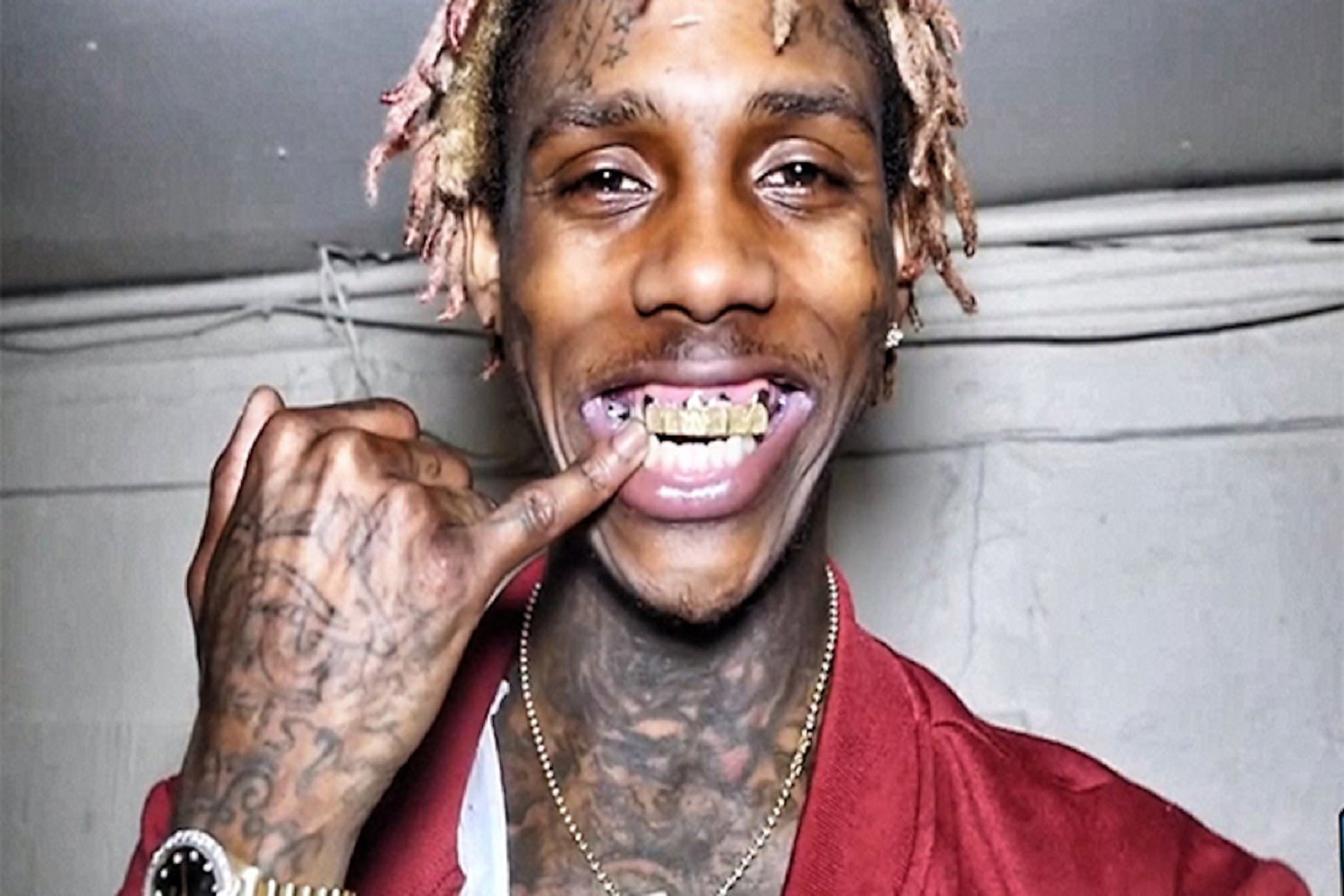 “Niggas better Hope God Got sum Room For they Bitch ass,” he wrote.

Along with fellow Chicago rappers Lil Durk, King Yella and more, Von has also been vocal about his disdain for 6ix9ine during his multiple recent visits to the Windy City. However, it was Durk that 6ix9ine wanted to focus on when he saw Dex’s video on Akademiks’ page.

Von vaguely tweeted, “I “don’t trust” on Tuesday (September 8) which may be a response to Dex’s Live, but he hasn’t said anything else as of yet.