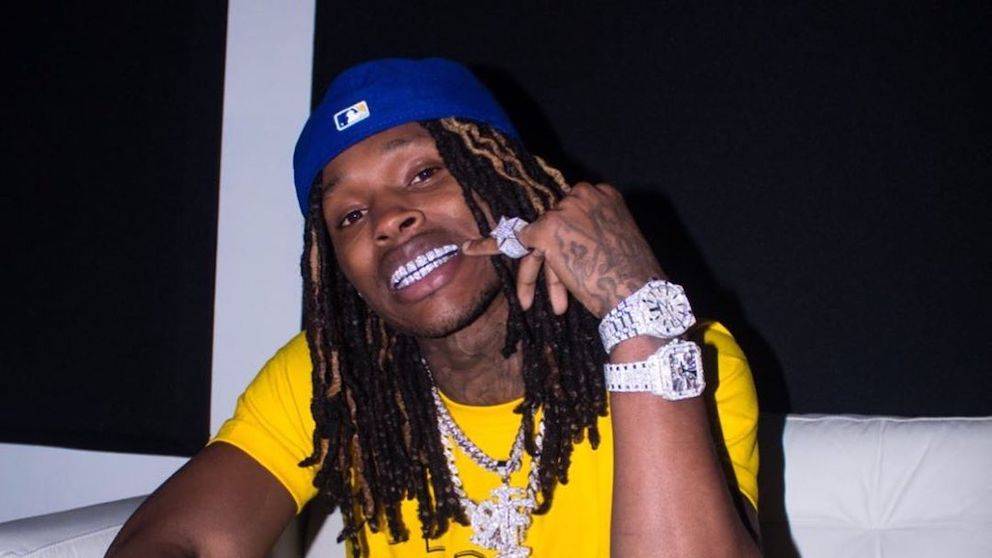 Famous Dex was moved to tears when he spoke about the broad daylight murder of Chicago drill rapper FBG Duck earlier this week. But other members of the drill community evidently don’t think his sentiments were genuine — including fellow Chi-Town rappers King Von and King Yella.

Then King Yella, who spoke to SayCheese TV about Dex’s reaction to Duck’s death, called him out for being disingenuous.

“Hey, I’m just gonna be real,” he said. “These niggas is fake, period. Famous Dex, you the first nigga to make it to the door, left everybody. He left, that’s just what it is. Period. I talked to Billionaire [Black] yesterday. He called ’em with those fake ass crocodile tears ’cause nobody wants to hear that shit. Why the fuck you think they got Famous Dex disses? Come on, bro. That’s just proof.

The violence erupting within the Chicago drill scene prompted Chicago native Lupe Fiasco to speak out during a recent Instagram Live session. He pointed out the music isn’t just for rap fans’ entertainment — people are really dying. He left it in the hands of drill scene fans to help put a stop to it. 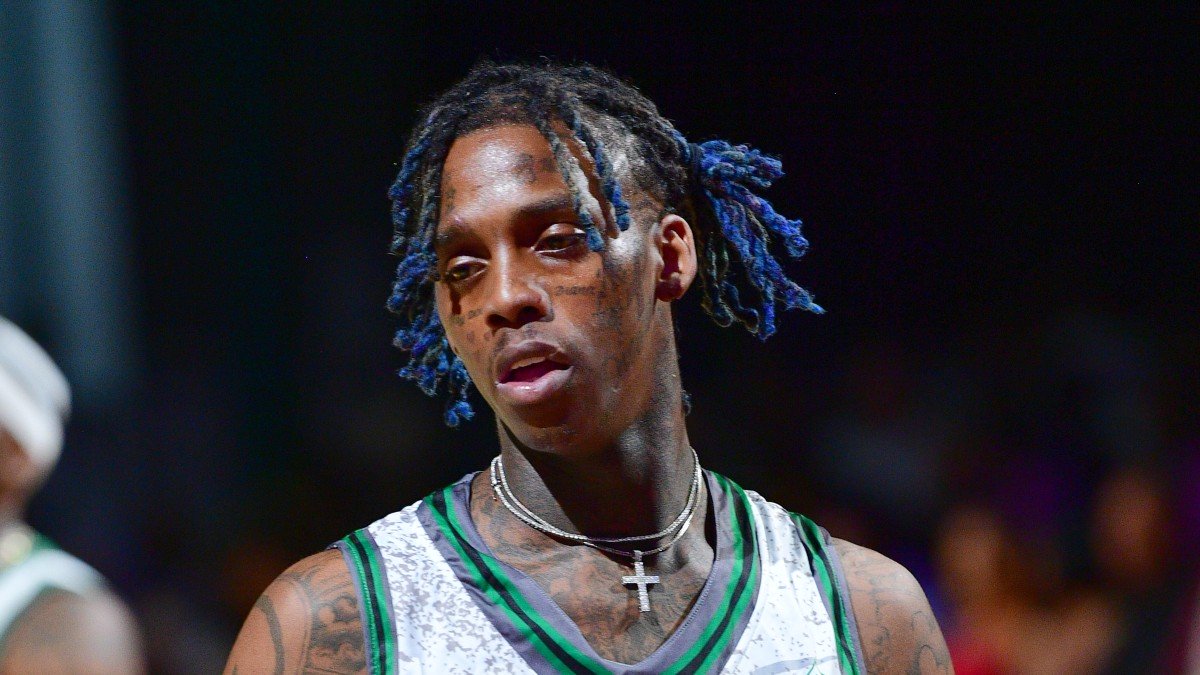 “Every one of these drill rappers, unless they get out the city, they don’t survive. They also die. They always having a funeral. Or they in prison with life sentences and shit like that. So, I always looked at it like it was bittersweet, because you had dudes that were super talented, have super creativity and skill and was able to put shit together and hustle through shit, but it was based on a foundation of murder and violence.”

Duck was 26 years old at the time of his death. So far, no suspects have been arrested for the murder.