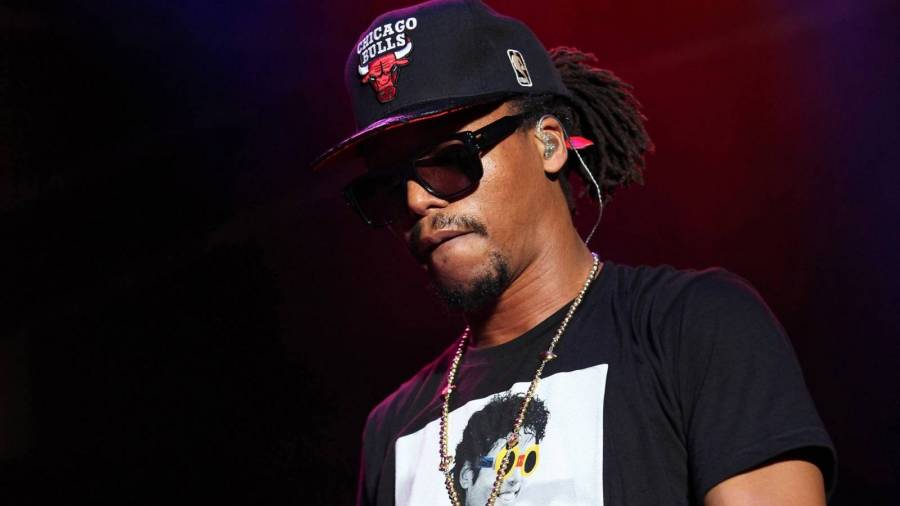 Chicago drill rapper FBG Duck was murdered on Tuesday afternoon (August 4) near the Gold Coast neighborhood of Chicago, sending shockwaves through the drill community. Now, fellow Chi-Town native Lupe Fiasco is speaking out and calling for drill fans to learn from Duck’s murder.

During an Instagram Live session, Lupe was informed of Duck’s murder. When he learned it happened on Oak Street in downtown Chicago in broad daylight, he equated it to being shot on Rodeo Drive in Los Angeles or 5th Avenue in New York. He’s fairly confident there will be subsequent shootings in the near future to avenge Duck’s death.

“Unfortunately, we’re gonna have a few murders now in retaliation to this,” he said. “I hope that’s not the case, but I mean, this is what it is in the city. The crazy part with a lot of these drill cats … wow, wow Duck, damn — and I don’t think I ever met Duck — but the issue is that you wanna listen to ’em, at least for me, and vibe with what they sayin’ but so much of their music is about killing people are bragging about actual murders, creates a weird catch-22.

Lupe went on to explain why he feels like drill music fans need to be more outspoken about what some of the drill rappers are really talking about in their lyrics. For example, Duck’s last video was for a song called “Dead Bitches” in which he’s mocking people who’d been killed by gang violence. Yet people are partying to the music like it’s all fantasy.

“That’s why I don’t fuck with folks like Akademiks, just drill fans ’cause if you come from that life and you part of that story, you realize these dudes are talking about actually making fun of people that actually got killed or exacerbating some gang violence ’cause you know it’s gonna happen,” he said. “They talkin’ about murkin’ dude on this block, murkin’ dude on that block and they serious. Participating in that is just entertainment but this shit ain’t just entertainment. These dudes are really in that life and really doing that shit.

“Every one of these drill rappers, unless they get out the city, they don’t survive. They also die. They always having a funeral. Or they in prison with life sentences and shit like that. So, I always looked at it like it was bittersweet, because you had dudes that were super talented, have super creativity and skill and was able to put shit together and hustle through shit, but it was based on a foundation of murder and violence.”

The 38-year-old MC then emphatically stated it’s up to the fans to speak up.

“I always said that about the drill shit, man,” he added. “It’s not cool because it can’t be fully entertainment ’cause these dudes talkin’ about real life shit and then it comes back to them. The same dude you was partying to, listening to or giving props to is dead. This is fucked up. To be honest, I don’t see no end to it.

Lupe continued, “You partying, bigging all this shit up like, ‘Oh we just fans, we just wanna vibe to music’ but not realizing, really taking serious what some of these niggas are saying. Then these same people you partying to, now they dead and then it becomes ‘Rest in peace. It’s entertainment and shit.’ No man, you should have been warning niggas or protecting niggas or reaching out to niggas like hey man, why don’t you stop talking about murdering niggas in your records, you know?”

Duck was 26 years old at the time of his death. So far, police haven’t made any arrests.