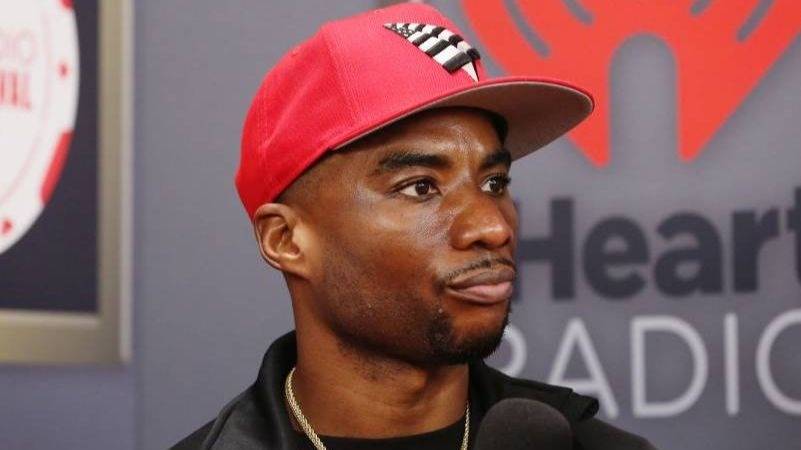 The Joe Budden versus Logic conversation has been ongoing for years — and now, Charlamagne Tha God is jumping back in.

The former Everyday Struggle co-host has consistently criticized Bobby Tarantino for (what Budden sees as) his subpar rapping abilities and inauthenticity. It all came to a head last month when Logic announced he was retiring from rap, something Budden said should’ve have happened a “long time ago.”

In a recent interview with Genius, Logic addressed the Budden topic and confessed he really doesn’t understand where all the vitriol comes from.

Although Logic admitted some of Budden’s words fed his depression, Budden didn’t back down despite a recent apology.

“Hell no… I’m doubling down as soon as I get in there,” Budden said while speaking to Lupe Fiasco on Instagram Live. “I’m not apologizing, exactly what he said is exactly why I said what I said. He’s pander king.

“If your mental health is off to the point that you would like to kill yourself, over something that a stranger has said maybe three times… Then there’s some other work that needs to be done, that’s all. You don’t go on a promo run to discuss it. I don’t want anybody to die, I don’t want you to die, I don’t want Logic to die… Who else niggas think I don’t like?”

Very much like Logic’s 2019 song “clickbait,” he then explained his issues with Charlamagne but still insisted he respects him.

“When he basically kinda called me homophobic without even watching an interview and I was like, ‘I didn’t even say that,’” he said. “And then for him to just out his mouth be like, ‘Who raped your sister?’ so callous, that fucked me up and I actually held onto that for six years. And I was like ‘this isn’t healthy and I’m talking to my therapist about it.'”

Once The Breakfast Club co-host caught wind of Logic’s comments, he accused the 30-year-old father of being “disingenuous” in the Genius interview, claiming Logic is well aware he brought up his sister being sexually assaulted in an old interview.

“Context matters,” Charlamagne said. “And not social media context, real actual context. And as you heard in that interview, he mentioned his sister being raped twice, OK? That’s why you got to listen to the whole exchange with Logic in full.”

Toward the end of the discussion, Charlamagne said he felt like the whole thing was a misunderstanding and wished nothing but the best for the “1-800-273-8255” rapper.

Listen to the full conversation below.