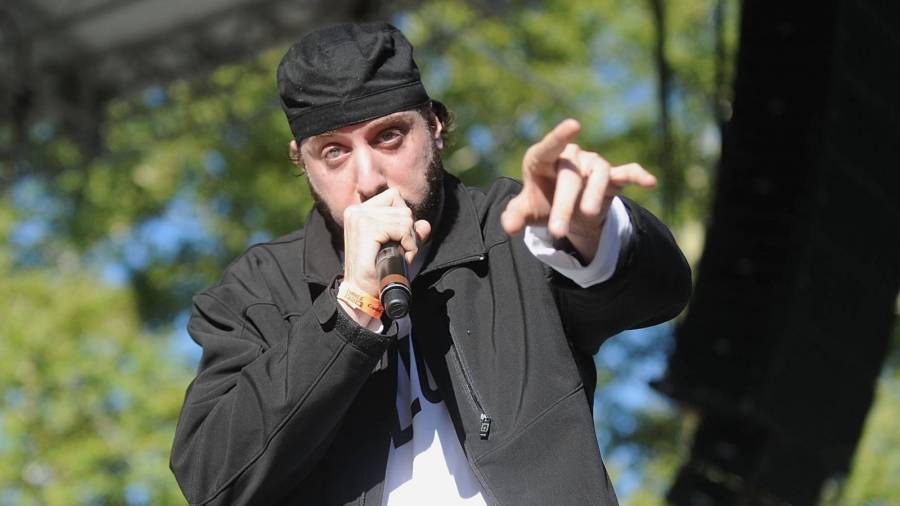 Joe Budden has made it abundantly clear he’s not a Logic fan. Shortly after Bobby Tarantino announced his next album No Pressure would be his last, the dogmatic podcast host said he “should’ve retired a long time ago.”

But evidently, R.A. The Rugged Man doesn’t see it that way. In fact, he took some time on Thursday (July 23) to break down what makes Logic, in fact, better than Budden. In a detailed Twitter post, the All My Heroes Are Dead MC claimed Logic had “better albums” and higher quality stage shows.

“In a bar fight I’d roll up with Budden before Logic.) Flow and Delivery (Logic has a more precise voice and flow, Logic bounces on beats nicely with various styles, it’s a much more universal flow, and far more musically pleasing to the ear. Buddens flow is more Regional.”

Here is my breakdown: LOGIC vs JOE BUDDEN pic.twitter.com/9dbwSiPHbh

R.A. continued with the beat selection portion, writing, “(Logic beats, production and mixes are higher quality than Joe.) Originality (Joe wins. Joe has a very distinct personality and it comes through in his rhymes.).”

Finally, the unapologetically New York rapper determined, “Better all around artist: Logic (Winner).” He added a bonus round, too: “Wu-Tang (Joe disrespected them. Logic did records with them).” 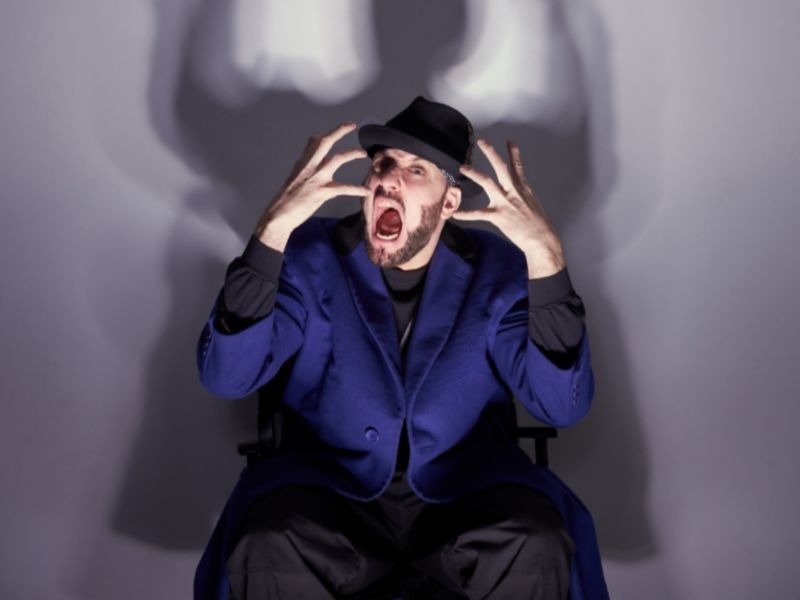 But, Twitter did what it does and proceeded to go in on R.A. for handing the crown to Logic. Reactions ranged from calling him “mad corny” to declaring his argument was cap.

In all fairness, Budden’s days as an MC are far behind him these days and it looks like Logic’s days are numbered, too. Meanwhile, R.A. dropped the aforementioned All My Heroes Are Dead album in April, which featured Chuck D, Slug of Atmosphere, Ice-T, A-F-R-O and many, many, many more.

Nevertheless, check out some of the reactions below.

This is mad corny.

Logic is a pop-rap artist who came in the game with a huge industry push.

Joe's a real MC who had to essentially build his whole career by himself after being fucked by labels.

R.A. The Rugged Man really took time out of his day to write all that bullshit to convince the youth that don't know any better that Logic is really a better rapper than Joe Budden smfh I'm sorry but he's actually a fuckin dickhead for that clownery seriously. He can get fucked..

I will pay pal someone 1000 dollars if they can name me 5 records by R.A. The Rugged Man (disclaimer: you cant be a Juggalo/Strange Music fan). https://t.co/aWoXoH1ChL

Actually that lil jab about Wu-tang tells me all I need to know. Also you'd realize the Logic audience would like your style so your looking to gain. Never thought I'd see u stoop to these levels.

Cap. Joe has way better projects than Logic. Mood Muzik 2, Joe Budden self titled, All Love Lost, Rage & the machine…and as far as Logics delivery, yeah it's clean as fuck but he doesnt translate emotion through it like Joe also he just flips a lot of syllables saying nothing.

but bro, logic is CONSTANTLY blatantly STEALING flows, beat ideas, melodys from artists all the time. that cancels out all of the positives for me. he can def spit tho and is versatile but only cuz he copies everybody

No. Logic has dropped some of the worst albums, songs and verses in the history of hip hop. Joe Budden has conceptual projects that are deep in emotion and substance and also bars. Logic isn't doing that ever.