“Logic, you don’t get to announce this,” he stated. “What the fuck is he talking about? ‘Cause we don’t care.”

When told “somebody cares,” Budden fired back, “No, they don’t!”

Rory then tried to point out how Logic’s announcement received over a million likes on Instagram. Budden reacted by turning the number into a joke.

“They happy that he’s leaving,” he said. “Why you think I got the celebration song queued up?”

Officially announcing my retirement with the release of “No Pressure” executive produced by No I.D. July 24th… It’s been a great decade. Now it’s time to be a great father. Art by @samspratt

While his co-hosts tried to play devil’s advocate, Budden continued to insult Logic.

“You should’ve retired a long time ago, Logic,” the MC-turned-podcaster proclaimed. “We don’t have to listen to him.”

He also made jokes about the cover art for Logic’s final album and referred to the soon-to-be-former rapper as “trash.” Budden, who once called Logic “easily one of the worst rappers to ever grace a microphone,” then made it clear his harsh assessment still stands.

“Get Logic the fuck outta here,” he continued. “And this is not personal. He is and has been horrible for a long time — in Joe’s opinion, as a rapper. He could be the greatest guy in the world like Vince Staples tells me. Everybody that met him tells me that he’s [a very nice guy]. This is not a personal attack on who he is as a person.” 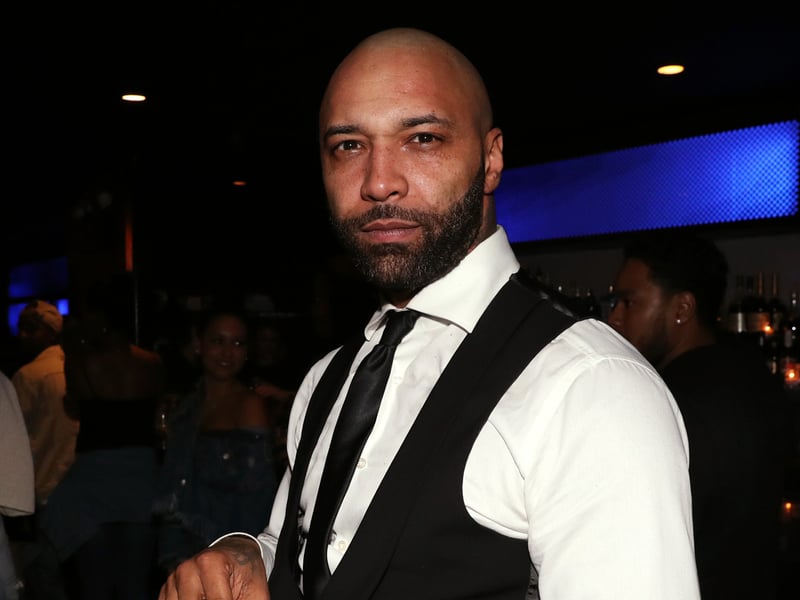 Budden closed out his rant by insisting he would check out the No Pressure retirement LP and review it on his podcast.

“And Logic, I’m listening to this album!” he shouted. “Take that! You ain’t gonna try to get your retirement bars off on the low.”

Mal reacted by asking if Budden would be unbiased and admit the LP’s dope if it’s good.

Last Thursday (July 16), Logic revealed he would be retiring from rap after releasing his sixth studio album on July 24. Since then, he’s already plotted out his post-music life by inking a seven-figure deal with Twitch. As part of the exclusive partnership, he’ll be livestreaming weekly on the video game-centric service.

Listen to everything Budden had to say about Logic around the one hour and 50-minute mark of the episode up top.