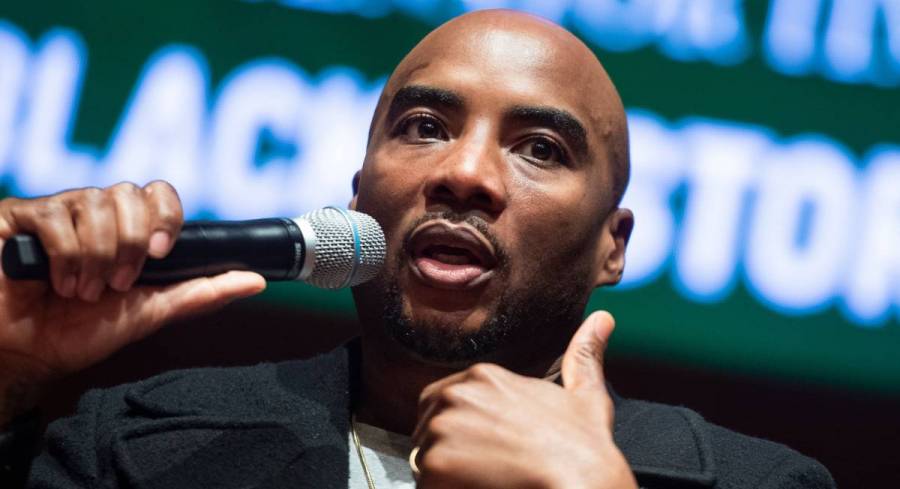 Charlamagne Tha God is making moves. On Tuesday (July 7), The Breakfast Club co-host announced he landed a new gig at Comedy Central as a weekly talk show host. According to Vulture, the half-hour segments will focus on current events and cultural issues.

The Comedy Central deal once again pairs Charlamagne with president of the Entertainment and Youth Group at Comedy Central parent company ViacomCBS Chris McCarthy. They initially worked together almost 10 years ago when McCarthy ran MTV2 and Charlamagne was a regular on the popular Guy Code series. He then hosted two talk shows for the network, Charlamagne & Friends and Uncommon Sense.

Charlamagne celebrated his victory with an Instagram post, writing, “GOD really is great to me. Blessed, Black, and Highly Favored Forever. Thank You @comedycentral.”

GOD really is great to me. Blessed, Black, and Highly Favored Forever. Thank You @comedycentral link to article in my story!

The idea for the show started to manifest after McCarthy was given oversight of Comedy Central. McCarthy believes Charlamagne is the perfect choice for a talk show platform.

“Charlamagne’s voice is very right for today,” he told Vulture. “It’s fresh and real and resonating in a way that very few can do.”

The veteran radio host added, “Giving me a TV deal, almost 10 years ago, didn’t really make any sense. I was a radio guy. It’s easy to say, ‘You know what? I think Charlamagne Tha God needs a talk show’ now. 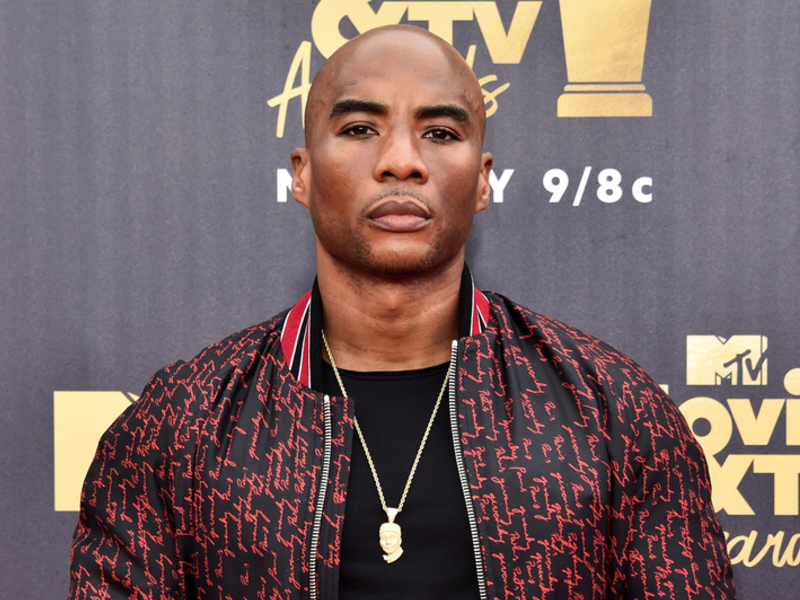 “But almost 10 years ago for him to have that vision, that did a lot for me. A lot of my success right now is because of those looks that I got on MTV2 and Viacom at the time. And none of that would’ve happened if it wasn’t for Chris.”

No premiere date for the show has been set, but Comedy Central reportedly wants to be in production before the November election.