Charlamagne Tha God is upset he even bothered to have a conversation with Rush Limbaugh.

The Breakfast Club host appeared as a guest on The Late Show With Stephen Colbert on Wednesday (June 3) and discussed his recent interview with the political pundit. To him, the talk served no purpose as he feels he came out of it with nothing.

“What really bothered me about that conversation is after I left that conversation I felt like it wasn’t productive,” Charlamagne said. “I have no problem talking with people from the other side, I just have to feel that that’s really your truth. I don’t know if I got that from Rush. It felt more like a performance.”

In just a small sample of their dialogue, Limbaugh claimed he doesn’t believe white privilege exists. Charlamagne refused to accept his guest was being genuine.

“At first, I said, ‘You’re being delusional right now,’” he told Colbert. “It didn’t feel productive. It felt like a waste of my time.” 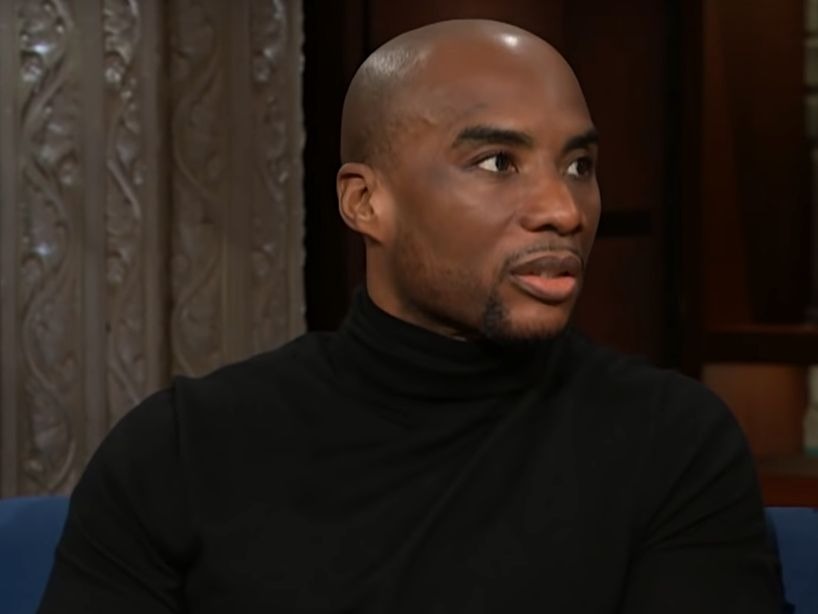 Charlamagne’s talks with Limbaugh and Colbert come amid worldwide protests against police brutality following the deaths of George Floyd, Breonna Taylor and Ahmaud Arbery. Public figures such as Drake, T.I. and JAY-Z have been passionately involved through demonstrations, social media posts and donations.

Despite publicly supporting Trump as recently as March, Kanye West donated $2 million to the families of Floyd, Taylor and Arbery on Thursday (June 4). He also set up a college fund for Floyd’s 6-year-old daughter.