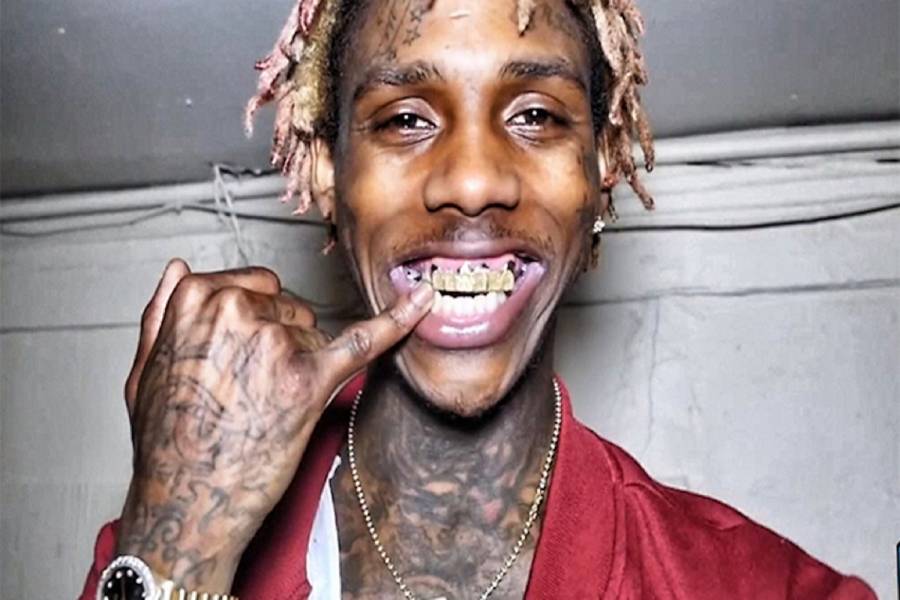 It’s a true rite of passage to make mistakes when one is young, dumb, and more than a little bit famous. And Famous Dex has more than made his share.

In November 2019, he suffered a seizure onstage that was rumored to be fueled by a drug overdose. Then there were the questionable Instagram posts against Indian Americans, and the time he took so many drugs that he fell asleep on Instagram Live. And, worst of all, there was that time he was caught on camera beating his girlfriend — an incident which cost him an endorsement from Puma sneakers.

Though Dex’s, uh, famous mistakes have overshadowed his musical output, he hopes that his latest effort featuring Rich The Kid and Tyga puts the past behind him, once and for all. “I don’t even like to go with Famous Dex no more. I like to go with my real name: Dexter,” he told HipHopDX exclusively. “I love people. I’ve got a very good heart. Some take my kindness for weakness, but I just got a very good heart, man. I’m not perfect, but a very loveable person. I just love to have fun and be able to really just be myself. I don’t know how to change; I don’t know how to switch off being myself. I’d rather just stay myself. It’s just me.”

For Dex, “just me” involves delivering his brand of Hip Hop — birthed in Chicago, of course, and with a tough trap beat. His latest effort, “What I Like,” is a straight-ahead bop in exactly this vein, and features his longtime collaborator Rich The Kid (who last appeared on Dex’s 2018 single, “Nervous”) and Tyga.

Though “What I Like” isn’t the first time Dex had worked with Rich The Kid, it was the first time he’d worked with Tyga — though, he hints, it won’t be the last. “When I was in Chicago, I was working and I had Rich the Kid on FaceTime — and he got Tyga on the phone,” he said. “Then, when we were shooting the video and the single, Tyga came through, and everything just worked out. It’s just a blessing. Everything worked out. My life is just a hit right now.”

“What I Like” covers the usual favorite topics in today’s Hip Hop: women, sex, money, traveling all over the world. “Louis got a lot of f*cking bands in it (What?)/Dexter f*cked them hoes and took ’em to Japan, didn’t he? (Didn’t he?)/I done pulled it out the lot and got the Lamb’ dented (Skrrr)/I get in that p*ssy, I’ma stand in it (What?)/I get money, that’s just what I like (What I like),” spits Tyga, sounding better here than on any solo effort he’s released to date. 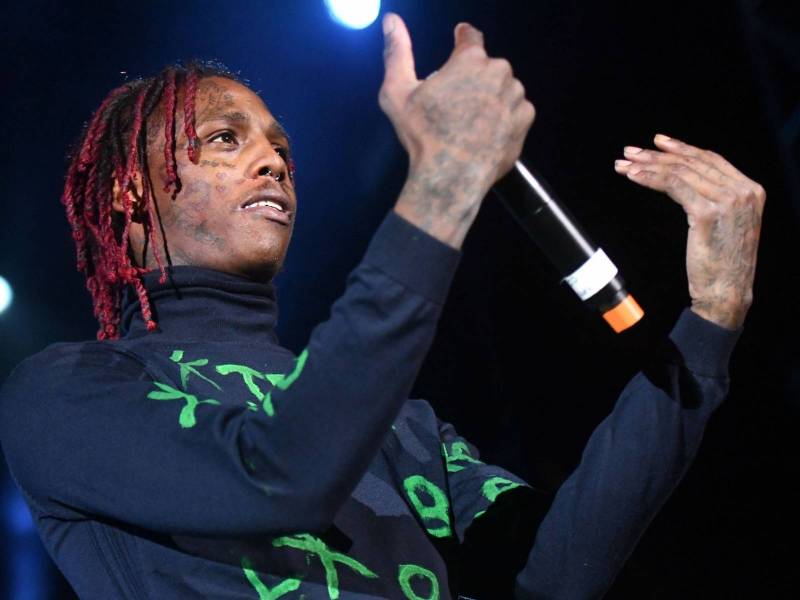 But while Dex seems to be content — for now — with the way things are going in his Hip Hop career, he admits that he doesn’t want to stay in the game forever. In fact, he said, he plans to move away from music and more towards philanthropy as his children get older. “I want to open up a Boys and Girls Club,” he said. “I just want to help kids and I want to do the stuff I wanted people to do for me when I was young. And I be telling my kids, like, “See that? See that other side of me?” So when they grow up, they can know their daddy was a nice guy and stuff. I’d just really like to give back and help.”