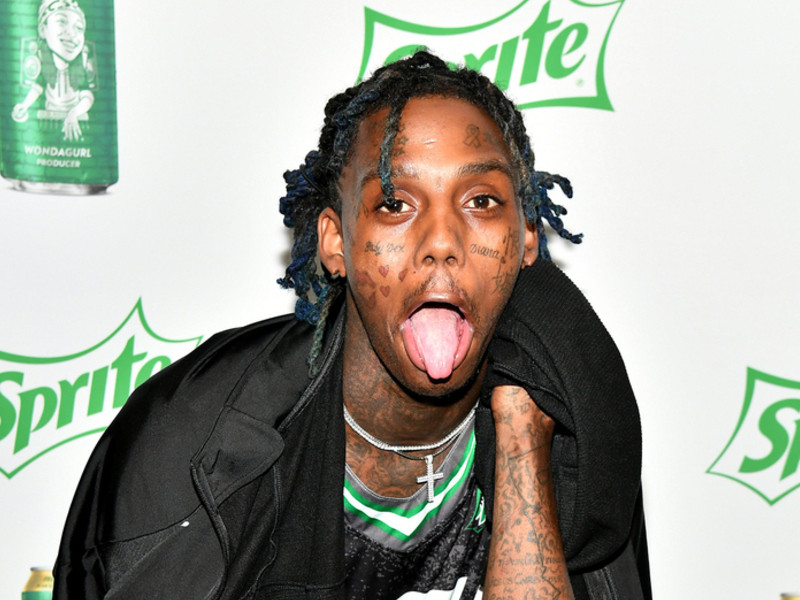 Famous Dex alarmed his fans when he nodded off during an Instagram Live session earlier this week. Those who tuned into the stream assumed he was under the influence of some kind of drug he typically raps about.

It turns out they might have a reason to be concerned. According to TMZ, Dex abuses opiates and his team is working hard to help him with his addiction.

However, Dex denied drugs were to blame for his micro nap and instead, attributed the incident to sleep deprivation.

“I always know,” he says. “Only you know — not my manager, not anybody. You know you. With that being said, I ain’t got nothing to explain. The video that’s right now going viral, that’s kind of so stupid? For one, I’m a human being and I work my ass off. And once you put overtime, overnight and then you come back home at 4 something in the morning and you decide to go live — hey. Don’t let the world trick you and be fooled.”

But something more sinister appears to be going on behind the scenes. TMZ reports someone must always be by Dex’s side to make sure he’s coherent enough to function. Someone also occasionally sleeps in Dex’s bed to ensure he’s breathing throughout the night. Subsequently, his team wants to get him the help he needs as quickly as possible.

#famousdex explains why he fell asleep on IG Live