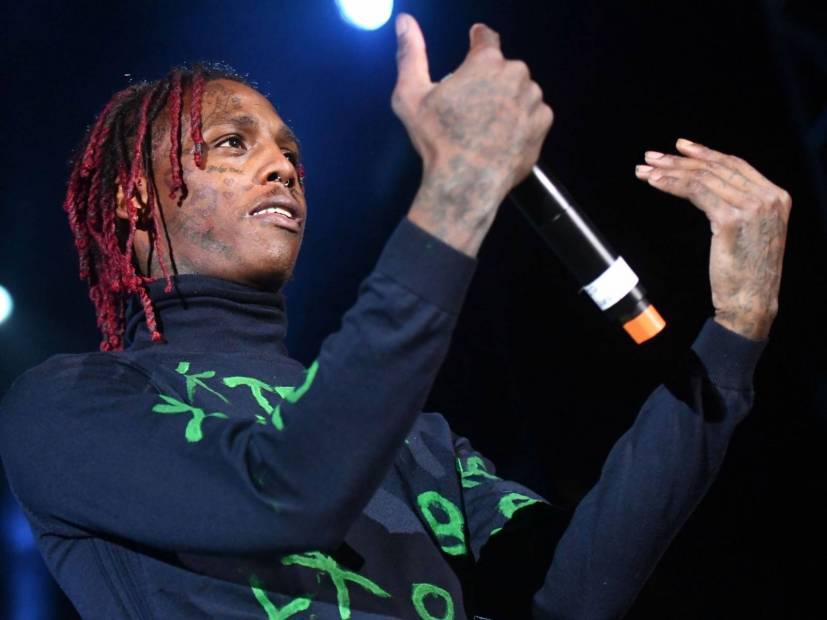 Famous Dex was midway through a performance at 1 OAK in West Hollywood in the wee hours of Friday (November 1) when he suffered a seizure. In video obtained by TMZ, Dex is surrounded by a crowd of people while he seizes on stage.

The L.A. Country Fire Department received a call about someone who’d suffered a seizure at 1 OAK a little before 2 a.m. local time. They arrived on the scene minutes later, but Dex wasn’t taken to the hospital.

One of Dex’s reps issued a statement, claiming he’d suffered an epileptic seizure and was on the road to recovery.

“We wish Famous Dex a speedy recovery after his epileptic seizure last night,” the statement read. “He is currently in good spirits and hopes to return back to finishing his new album. He thanks all his fans for their prayers and well wishes.”

Less than a year ago, Dex drew concern from his fans when he passed out during an Instagram Live video.

Dex’s team reportedly confirmed he was under the influence of some kind of opiate and was struggling with addiction, which Dex denied.

“I always know,” he said in an Instagram video. “Only you know — not my manager, not anybody. You know you. With that being said, I ain’t got nothing to explain. The video that’s right now going viral, that’s kind of so stupid? For one, I’m a human being and I work my ass off.

“And once you put overtime, overnight and then you come back home at 4 something in the morning and you decide to go live — hey. Don’t let the world trick you and be fooled.”

#famousdex explains why he fell asleep on IG Live