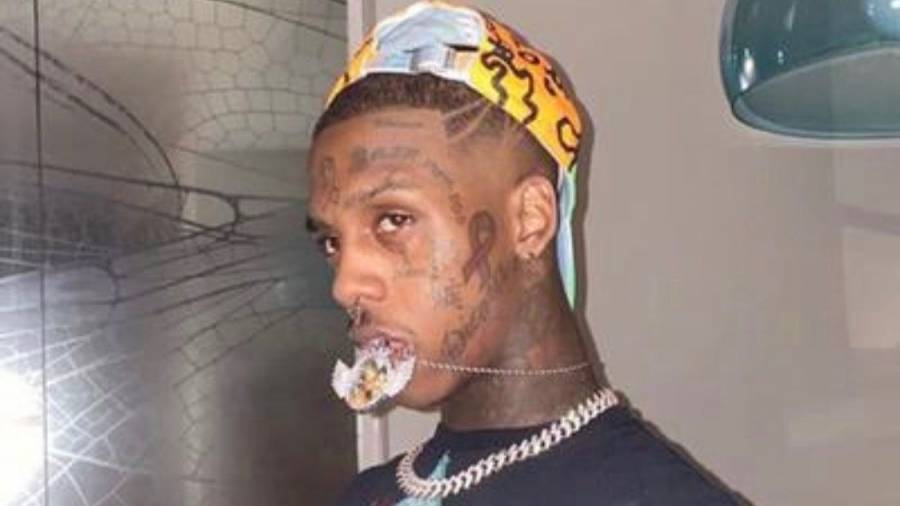 There’s a new chapter in the ongoing feud between Chicago rappers Famous Dex and King Von. In the late hours of Sunday night (September 6), Dex, with a fresh Caesar haircut, took to Instagram Live and embarked on a full-fledged rant targeted at Von.

“King Von you a bitch,” fired Dex in the clip shared by DJ Akademiks. “Suck my dick. You got 6ix9ine coming to O Block. Yo bitch ass is on something. Hoe-ass nigga.”

“Go get on 6ix9ine ass before you say anything about me,” Dex continued. “Cause he all on y’all block. Disrespecting y’all dead niggas.” Later on in the livestream, Dex spit a freestyle diss aimed at his foe where he called him out again for letting 6ix9ine do as he pleased on O Block.

“O Block,” the 6400 block of South Dr. Martin Luther King Jr. in Chicago, has been renowned for its violence for years. King Von’s “Took Her To The Home” single currently has 23 million views on YouTube.

“I cut my dreads off and I can’t wait to see you bitch. Like usual, seeing all these bitch niggas like usual. Niggas from Chicago and they doing too much. But whole time 6ix9ine is on your shit, fuck, 6ix9ine came to y’all O Block doing all that shit,” he rapped over Future and Drake’s “Life Is Good” playing in the background. “Now I’m getting money you want to be on my cock. Whole time you a bitch and I know you not going to pop.”

6ix9ine, being the opportunist that he is, caught wind of his name being thrown around and wasted no time backing Dex’s claims with shots of his own aimed at Durk.

“Never forget they killed Durk cousin nuski and Durk hasn’t spun yet FACTS,” the rainbow-haired rapper posted in Akademiks comments section. It wasn’t long before Von hopped on Twitter and clapped back at the pair of disses.

The latest commotion stems from Von clowning Dex for his tear-filled Instagram Live session where he spoke on Chicago Drill rapper FBG Duck’s murder in August. Dex made it clear how much the murder bothered him and Von, along with fellow Chicago rapper King Yella, felt Dex was full of it.

“Sweet faggot ass nigga,” wrote Von under a SayCheese post about Dex’s emotional moment. As for 6ix9ine giving his two cents on this beef, you can look back at his ongoing feud with Lil Durk who’s the head honcho of his label Only The Family, where Von is currently signed to.

In August, Von slammed 6ix9ine for his wild antics such as posting a video of himself paying tribute to Durk’s murdered cousin Nuski in Chicago. Durk didn’t respond to the video but Von defended his homie.

“That shit with 6ix9ine, that shit ain’t cool. They got this man running around and it’s funny and shit,” Von said in a clip shared by Akademiks. “That shit ain’t funny, gang. ‘Cause it’s like this I don’t know the nigga, gang. I don’t give no fuck about the nigga 6ix9ine. I don’t know him. But he told on all type of people, gang and get people locked up and shit.”