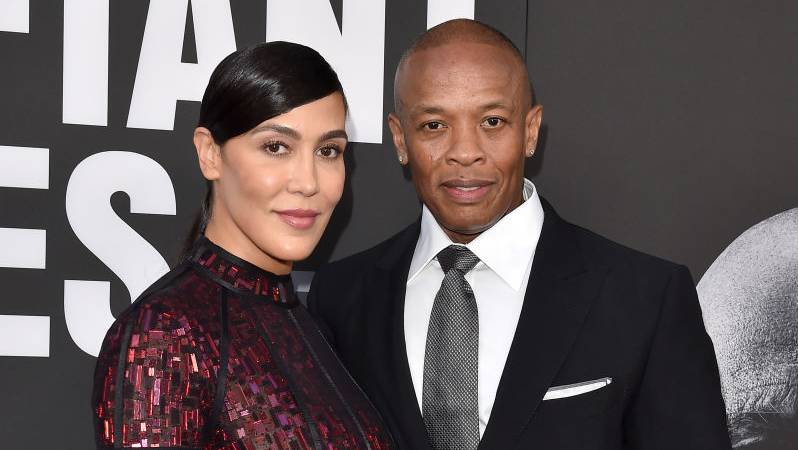 HipHopDX – This week in Hip Hop, the numbers game motto couldn’t be any more clear as money, power and dominance remained the central theme for the top stories.

With a billion-dollar net worth hanging in the balance, legendary producer Dr. Dre and his estranged wife Nicole have been making headlines with their divorce court proceedings. According to TMZ, the Compton-bred star’s wife of 24 years alleges Dre was verbally abusive in the marriage and things came to a head after a drunken tirade. In turn, she has filed court documents asking for $1,936,399 in monthly spousal support and $5 million in lawyer fees. 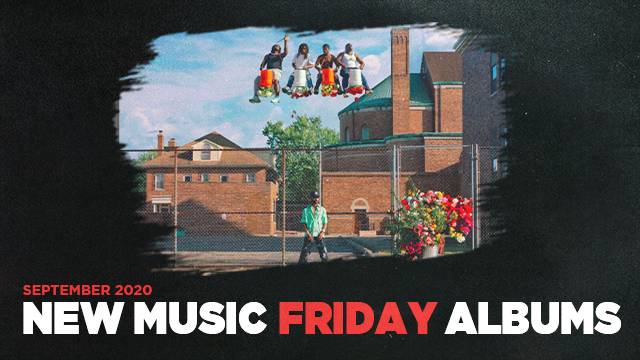 A prenuptial agreement was signed prior to the marriage but both parties offer conflicting reports of its current status.

“I was extremely reluctant, resistant and afraid to sign the agreement and felt backed into a corner,” Young reportedly stated in legal documents filed in August. “Given the extraordinary pressure and intimidation by Andre, I was left with no option but to hire a lawyer (of course, with the help of Andre’s team of professionals) and unwillingly signed the agreement very shortly before our marriage.”

Dre has denied all claims against him as he continues to foot all the legal bills. This story is developing.

After much build-up in their respective lanes, Tekashi 6ix9ine and Big Sean (among several others) released their latest albums. 6ix9ine, who used Chicago gang war turmoil to launch his sophomore studio album TattleTales, is expected to bow at No. 1 with a projected 150,000 in sales.

According to the confrontational rap star, he’s doing it without the help of the streaming services.

“WHEN THE INDUSTRY KNOWS THAT YOU ARE A MONSTER AND YOU CANT BE STOPPED,” he wrote vehemently on Instagram on September 5 as he proceed to call out company execs. “THEY MAKE SURE THEY DO EVERYTHING IN THERE POWER TO MAKE YOU LOSE .. THESE AWARD SHOWS THESE TOP CHARTERS ARE THERE BECAUSE THEY WANT THEM TO BE AND THEY’LL BEAT THEM IN YOUR FACE TILL YOU THINK YOU LIKE THEM … I DROPPED A ALBUM TODAY AND THEY HAVE COMPLETELY BLACKLISTED IT SO NO ONE CAN SEE IT @thelarryjackson @carlchery THE INDUSTRY IS RIGGED.”

#6ix9ine explains that he feels he’s getting cheated currently . He asks for a fair chance … do u think dsps should blackball him if they don’t like him or treat him like every other artist

The setback didn’t prevent 6ix9ine from still claiming dominion over his rival rappers — namely Blueface, Lil Tjay, Smokepurpp and Quando Rondo, as he destroyed them for palsy sales figures. And speaking of other rappers, the rainbow-haired artist credited the one and only DMX for giving him guidance through his highly publicized prison stint.

6+ MILLION in total (not 1.2M!) tuned in to watch the Super Bowl of Livestreams. This is the NEW TV. The queens @Brandy and @MonicaDenise broke all #VERZUZ records and more! We generated more than 1M tweets in the US (beating the VMAs), 1.9M tweets globally, and helped raise $250,000 for @WhenWeAllVote 💥

Prior to entering the Apple Music Verzuz arena, Brandy and Monica both revealed they would bury the hatchet used during their teenaged feud from the 1990s. While those discussions did generate a bit of live friction, the event couldn’t have represented the culture any better, smashing multiple records along the way.

According to the team, the three-hour live stream was more popular than the MTV VMAs, pulling in more than 6 million viewers with 1.2 million of them hitting Instagram alone. 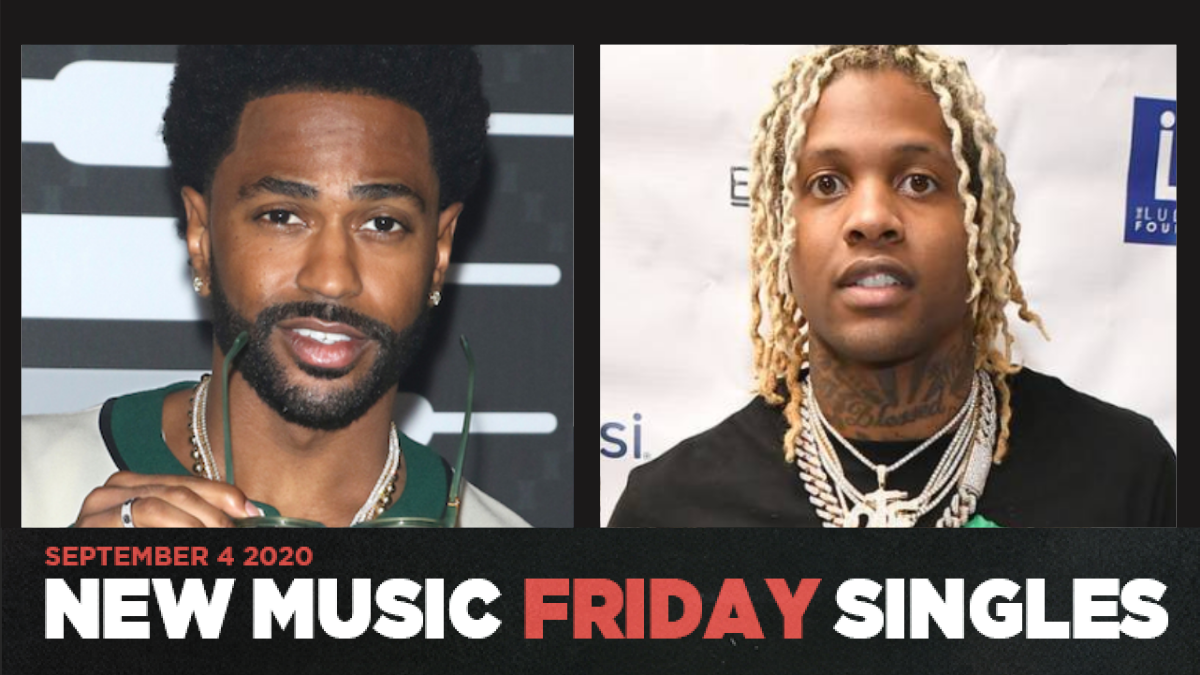 Amid a bevy of classic records, Monica premiered her Lil Baby-featured, The Neptunes-produced new single “Trenches” and Brandy’s recent album B7 experienced a fresh round of press after being released in July.

Get to know the talented future superproducer.

Rolling deeper than a football team.

The choice is yours.