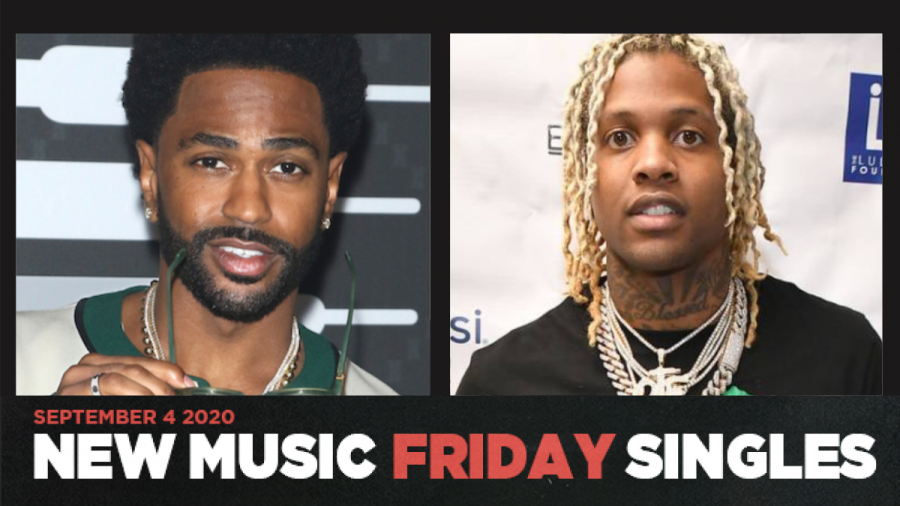 Los Angeles, CA – Even though Labor Day Weekend is here, HipHopDX isn’t taking any days off in order to deliver this week’s new single releases. Peep our curated list of drops for Friday (September 4).

It would appear the pressure that fans applied to TDE President Punch on Twitter weeks ago to, ‘Free SZA’ has resulted in some good, considering the CTRL singer just released her first solo single since 2017.

With his new Hit-Boy-produced Detroit 2 album finally available, it’s only right to pull one of the standout features from the star-studded project. So here’s Sean Don and La Flame’s “Lithuania” track.

Lil Durk proclaims his status as Chicago’s JAY-Z in his new “The Voice” single, which also arrived with a black and white music video. 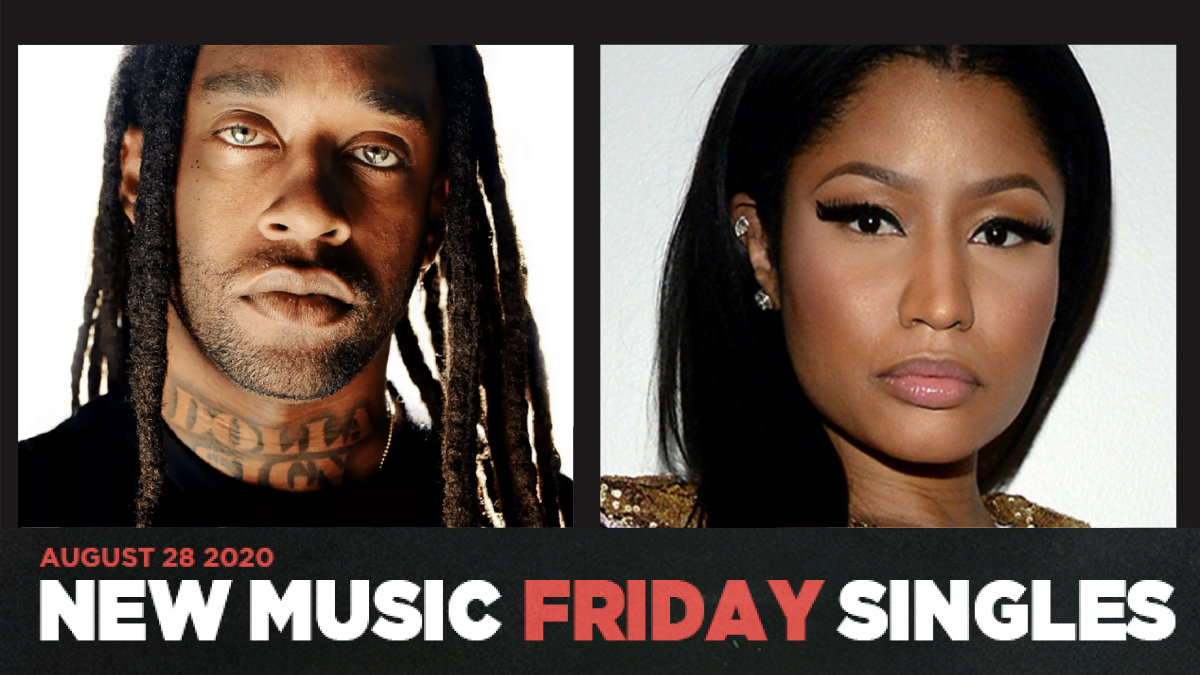 A Boogie Wit Da Hoodie linked up with Don Q and Lil Uzi Vert on “Flood My Wrist” as apart of his melodic “Vroom Vroom” double single.

Not only did G-Eazy share “Down” featuring the Queen of Da Souf rapper, but he also delivered the comical music video with cameos from Flo Milli and Duece Bigalo actor Rob Schneider.

In a clash of the worlds of electronic dance music and trap rap, DJ/producer persona Marshmello has teamed up with 42 Dugg for their money makin’ banger “Baggin’.”

Additionally, Chloe X Halle released the remix to “Do It” featuring the City Girls and Mulatto, BKTHARULA let go of his new lyrical offering “Admit It” and YFN Lucci dropped off his “Wet” remix pack.