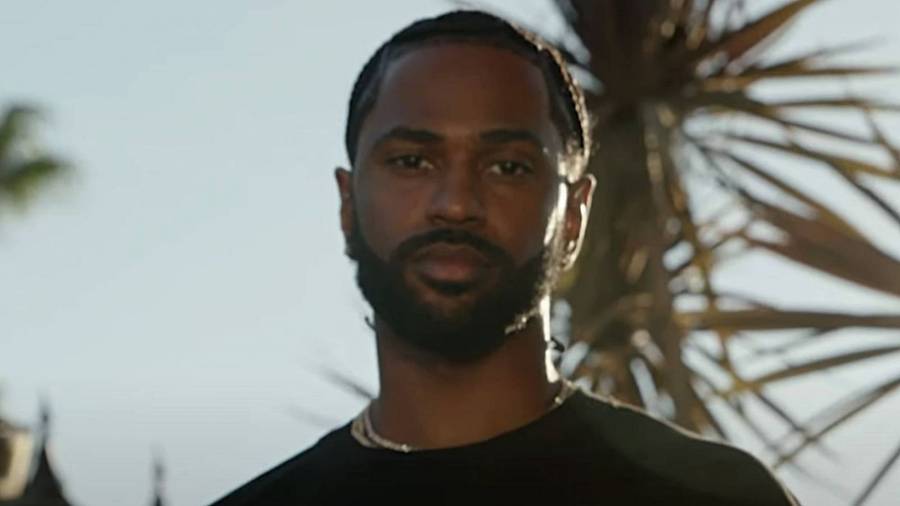 But it was Dave Chappelle who stuck out like a sore thumb, the sole comedian on the 21-track effort. For his contribution, Chappelle provided a 2:35-minute intermission called “Story By Dave Chappelle,” which finds him talking about some of the experiences he’s had visiting Motor City and the love he has for Sean’s father James Anderson.

As he explains, Anderson once gave Chappelle a pep talk following a not-so-stellar standup performance in the 3-1-3.

In a new interview with Apple Music 1, Sean further explained the Chappelle connection. 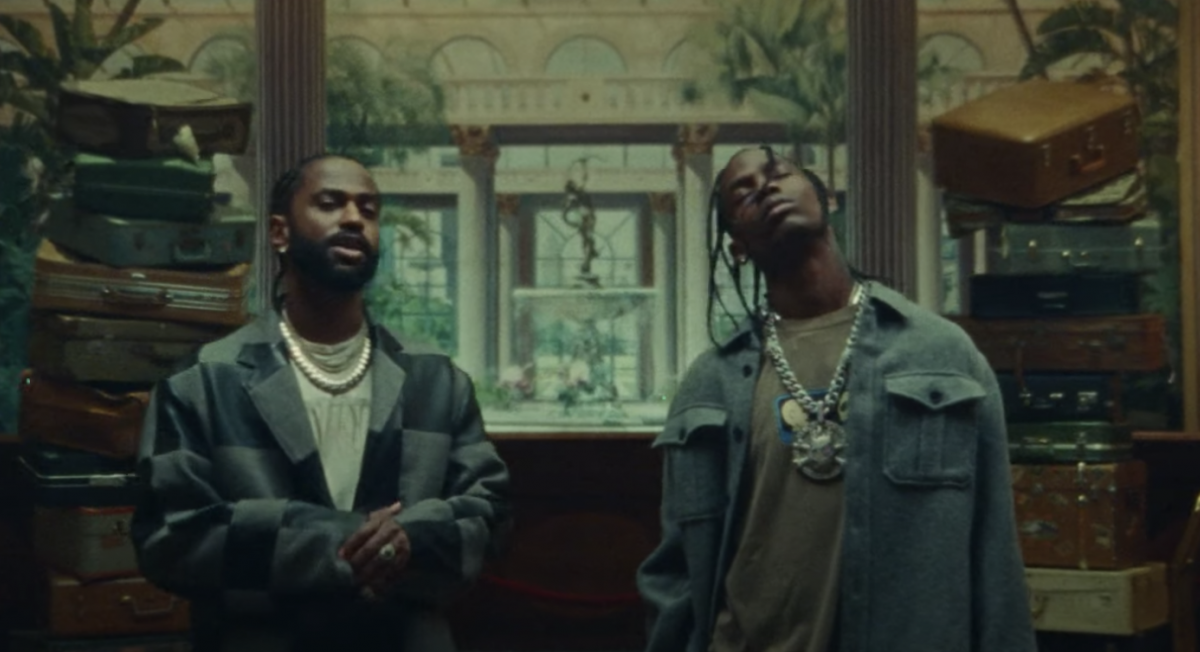 “But that’s when I was like, ‘Oh, shit.’ You know, so when I told Dave I was working on the album for Detroit, he was like, ‘Bro, not only will I do the skit, I’ll come out and do a show with you. You know, I’ll come out and support you just ’cause I believe in you.’ So I appreciate him for being on that level of humility still when he is who he is, you know.”

Detroit 2 serves as the official sequel to the 2012 original and follow-up to Sean’s 2017 platinum solo album I Decided.

A video for the Scott-assisted “Lithuania” single arrived on Friday (September 4). Check it out below.