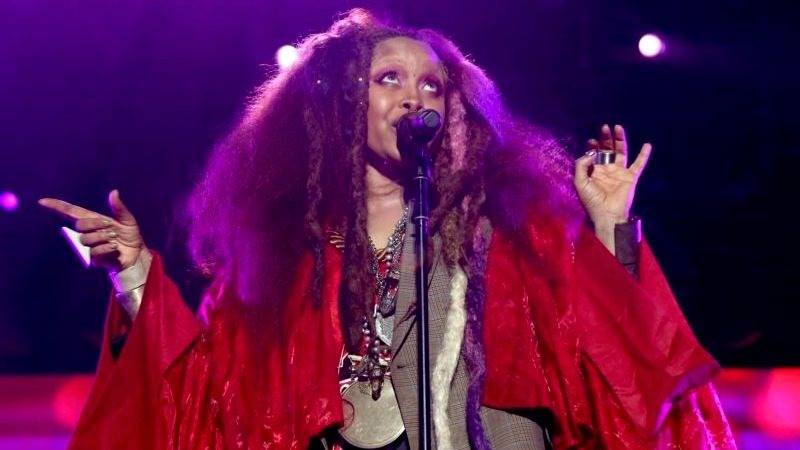 Dallas, TX – Erykah Badu typically spends eight months out of the year on the road, performing her captivating style of neo-soul brilliance to thousands of adoring fans. But since the coronavirus pandemic began its rampage in March, her touring schedule has come to an abrupt halt.

To fill in the economic gaps, Badu launched her own virtual interactive event she’s dubbed “The Quarantine Concert Series: Apocalypse, Live From Badubotron” and, in the process, has been reminded how much she loves being in her own bubble.

In an interview with the New York Times published on July 21, the 2-1-4 native was asked about a recent performance at Dave Chappelle’s compound in Ohio and revealed it left little to be desired.

“I didn’t miss it,” she said of live shows. “I’ve always wanted to perform from my bed at home. I’m the laziest artist probably in Dallas. I never wanted to do the packing and going through the car and luggage and the hotel and, ‘What’s the password? What’s the internet?’ You get tired after years and years of doing it, you know?

“I enjoyed the moment when the audience and the artist become one living, breathing organism, when the band and I are locked in. I miss that synergy and energy between me and the audience. But I found a new way to express that, and it doesn’t take its place. It just evolved it to another place.”

We met at a hate rally.

And that place is Badu’s home. Surrounded by photos of Yoko Ono, one of her muses, and an arsenal of recording equipment and instruments, the 49-year-old chanteuse executes increasingly elaborate livestream concerts complete with costume and lighting changes. Fans are able to vote on the set list and even the room where she’d perform.

The setup is perfect for someone who admits, “A little piece of me dies every time I have to leave my home.”

Until “normal life” resumes — whatever that may look like in the future — Badu is focused on building her Badu World company and learning how to monetize what she’s doing from home. Although it might be an uphill climb, that’s nothing new for the self-described “nonconformist” — it’s just a different arena.

“I’m willing to do the work,” she said. “I’m going to have to build that reputation again to show this industry that I can deliver the things that I say I’m going to deliver, because there is a network in place already for this. And me, as a woman and as a nonconformist, building something outside of that network, is always going to be difficult. I know that already. Now, they’ve got to figure out how we’re going to count my streams and deliver on time, and the publishing company had to get involved. 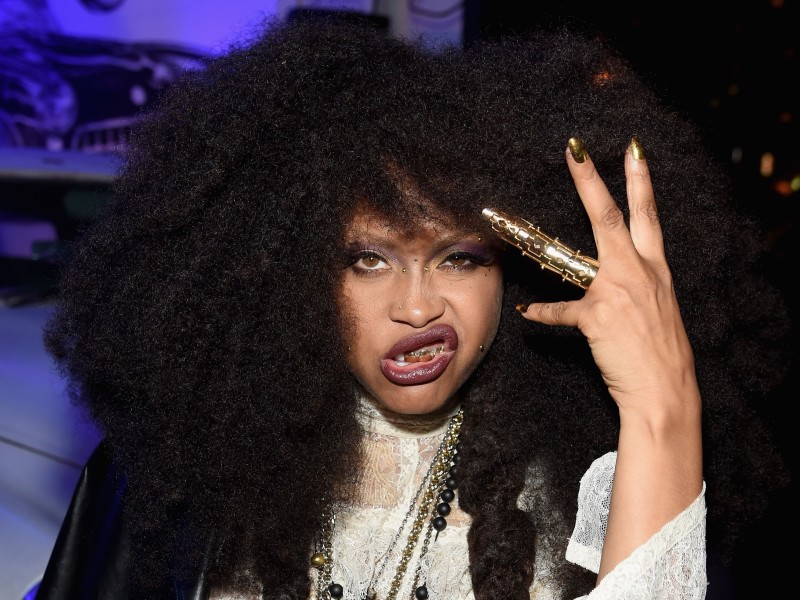 Erykah Badu Reveals Her Vagina-Scented Incense Is Sold Out

“I’m building a new machine. I may face a few obstacles. But I’m not even thinking in those terms. I’m not in a rush — I don’t think it’s a race because I don’t think that there’s anyone else who’s doing exactly what I’m doing. I’m willing to study and learn how this thing works because I definitely want to be in this game. People are used to seeing Erykah Badu, the brand. But they’re going to have to start getting used to seeing Badu World, the company, because that’s what I’m building.”