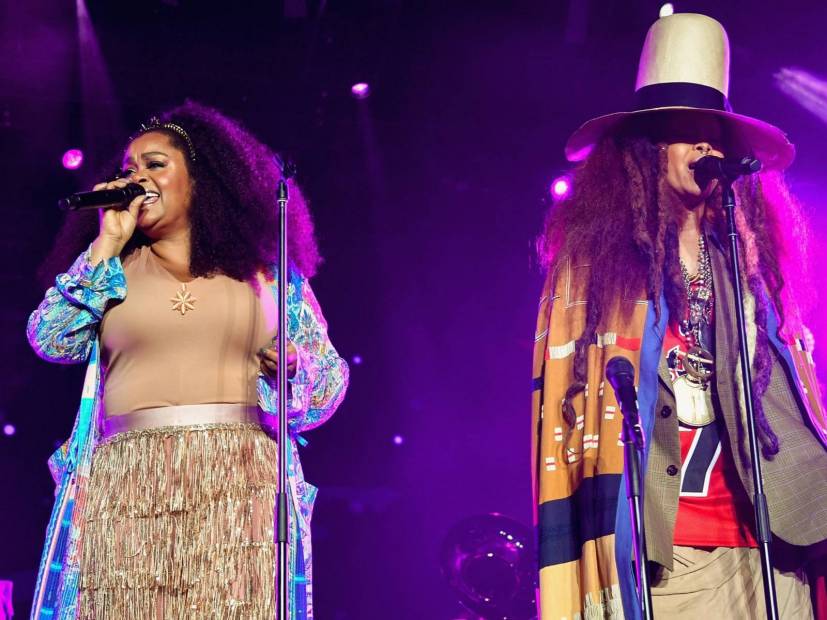 While fans were clamoring for an Instagram Live battle between Lauryn Hill and Erykah Badu, Swizz Beatz and Timbaland were apparently plotting another matchup.

On Friday (May 1), Swizz announced a Verzuz battle between Ms. Jill Scott and Ms. Badu is scheduled for Saturday (May 9) at 7 p.m. EST. This will be the first battle in the series between two female artists.

“It’s time for the Queens to represent,” he wrote in the caption. “@erykahbadu vs @missjillscott the paper work is in @timbaland. shout out @femmeitforward let’s Go may 9th the day before Mother’s Day Zone.”

Like most artists, Badu has been using the social media platform to her advantage during quarantine, hosting what she dubbed The Quarantine Concert Series. On April 5, she held a live performance event called “APOCALYPSE 2 : LIVE FROM BADUBOTRON” and has been active keeping her fans engaged ever since.

Although Badu certainly has the talent and longevity to face off against Ms. Hill, she believes otherwise. When a fan suggested the battle between the neo-soul goddess and ex-Fugee, her answer was clear.

“I’ll be pulverized,” she said.

Badu’s catalog spans over two decades and includes five studio albums as well as the 2015 mixtape But You Cain’t Use My Phone. The multiplatinum-selling artist has also won four Grammy awards in addition to several other accolades. 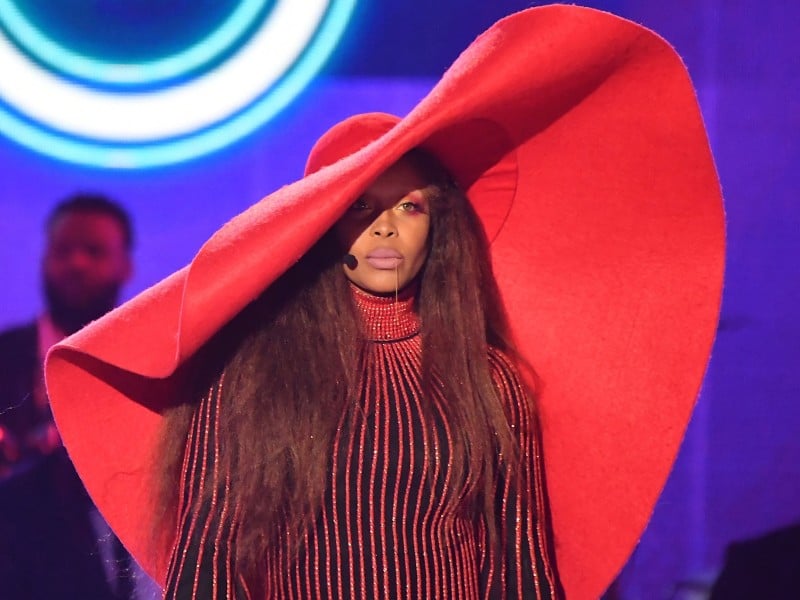 Previous battles have drawn in crowds of over half a million people, so this battle will likely have a large viewership to witness these two legendary artists drop their 20-pack of hits.