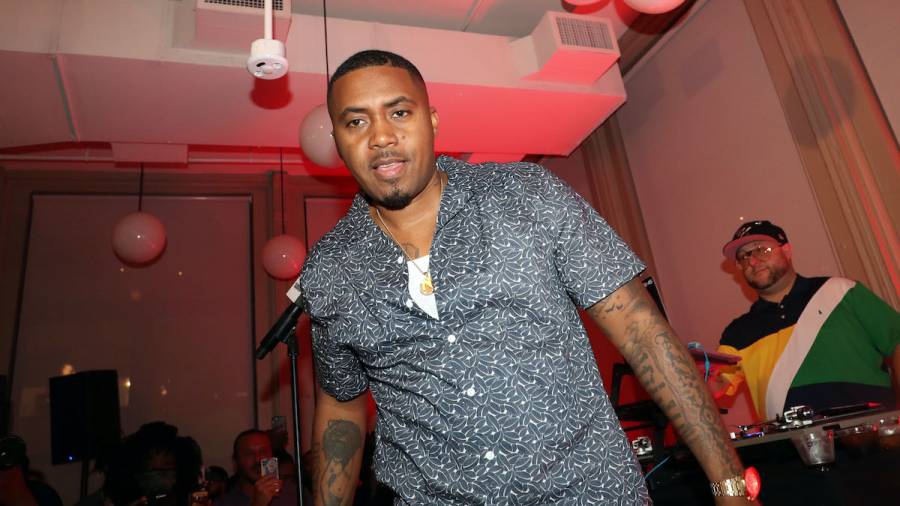 People are bored and people are talented, and that resulted in one crafty person Photoshopping smiles to replace Nas‘ snarls on some of his most famous album covers.

Beginning with the Queens MC’s 1994 classic debut Illmatic, Twitter user @JayTheCudiStan also turned Nas’ frowns upside down for the cover of his 1996 sophomore effort It Was Written, 1999’s i am…, 2001’s Stillmatic and 2002’s God’s Son.

Y’all have too much free time 😩😂 #Nas

While we do see Nas crack his pearly whites fairly often, it still makes it hilarious to see the stark contrast from the original works. Someone else previously did this to Eminem and that was equally as oddly delightful. 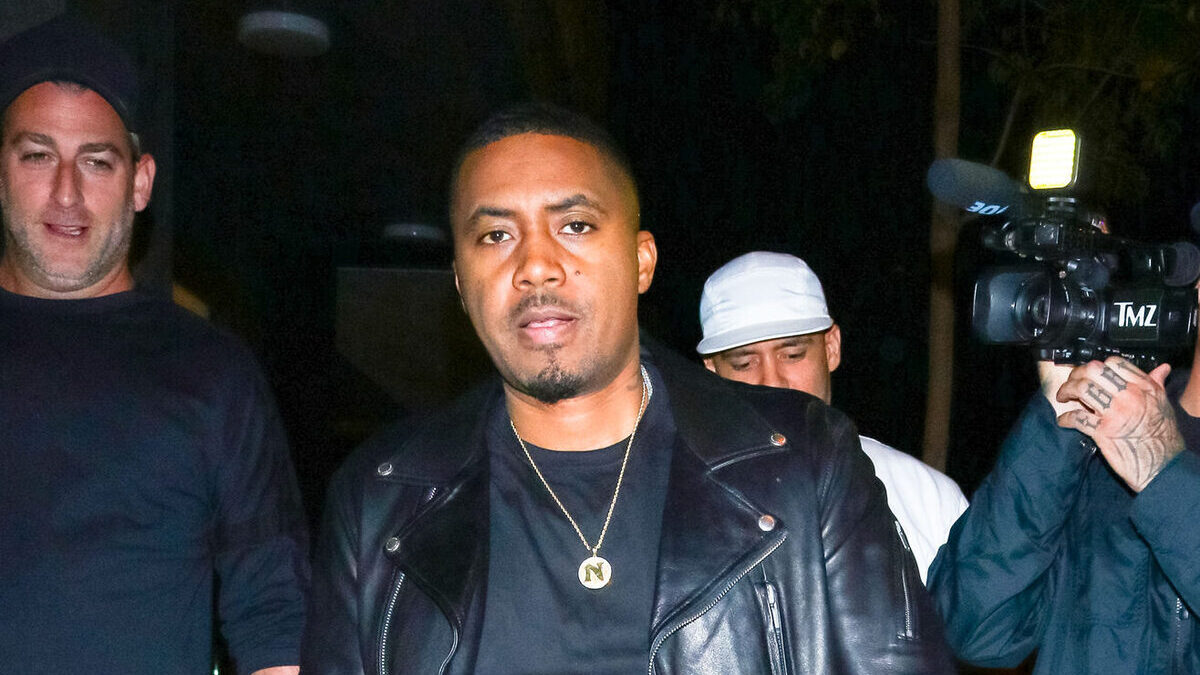 While discussing the album with Apple Music host Zane Lowe on Tuesday (August 25), the topic of the Verzuz battles came up in convo. And though Nas is a huge enthusiast of the battle series, it appears Nas plans to remain a spectator – at least for now.

“I talked to the Swizz, I’m really proud of what he’s built with Verzuz,” he said. “And I’m more of a fan to know who’s going to be next, so I’m calling Swizz, like ‘Who you got? Who’s next?’ I’m really a fan. I really want to know. And I think he knows that’s not what I’m trying to do, but I like to know who’s coming next.”

Brandy and Monica will be the next pair to take part in the popular series, set to face off Monday (August 31) at 8pm ET.