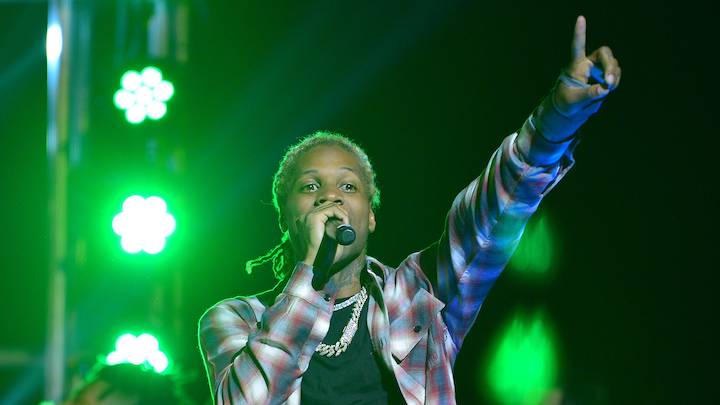 Lil Durk’s‘ verse on Drake’s latest single “Laugh Now Cry Later” not only gave plenty of fans a new appreciation of Durk, they also wanted more from his verse.

In a brand new interview with Complex, Durk revealed he and Drake linked up for the record and during the course of a one-day session, he recorded two or three different verses for the song. Due to the COVID-19 pandemic, however, only one of those verses made it.

The verse initially caught fans attention due to its Tekashi 6ix9ine diss and Durk’s overall disdain for snitches.

“I’m in the trenches, relax,” he rapped. “Can you not play that lil’ boy in the club? ‘Cause we do not listen to rats. 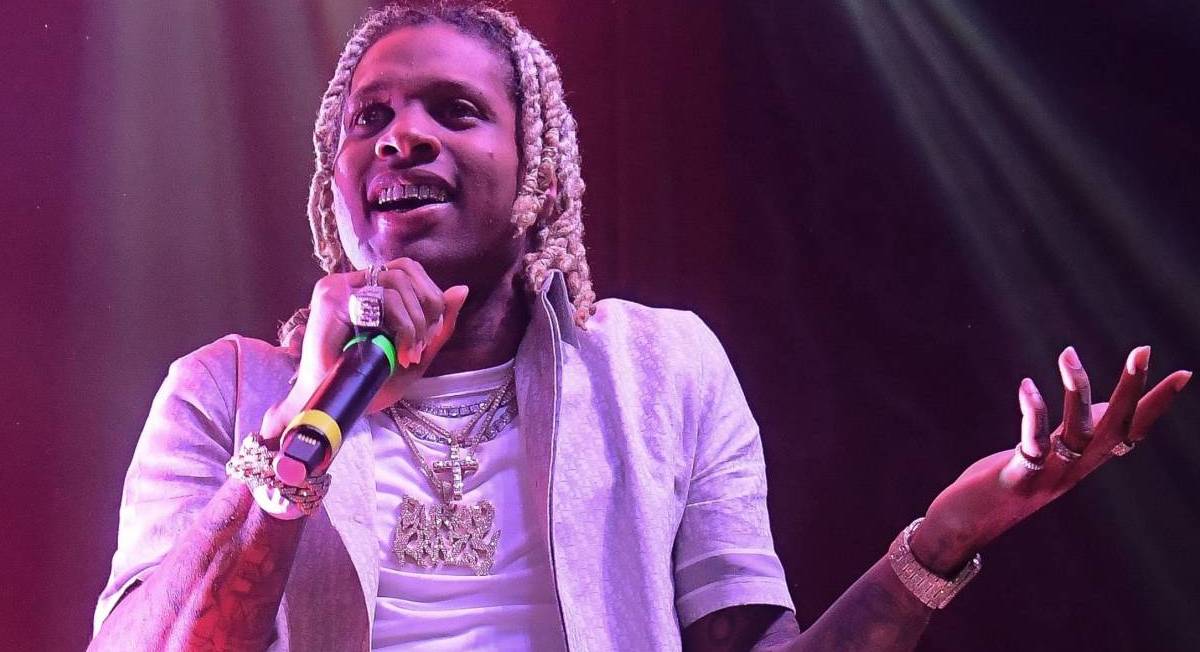 In subsequent posts on social media, Durk didn’t relent nor take the bar back. On Monday (August 17), he shared a photo to Instagram of him laughing in regards to the line with the caption, “Please do not play that lil Boi in the club cause we do not listen to rats.”

When asked again about the line, Durk didn’t mince words about 6ix9ine but wasn’t considering a back-and-forth with the rainbow-hair colored rapper.

“I don’t pay attention to niggas like that,” Durk said. “I just hate rats, and he’s one of them.”

6ix9ine’s reputation as a snitch is more than well-documented. A number of Chicago rappers, including King Von, have voiced their displeasure for 6ix9ine and anyone who works with him.