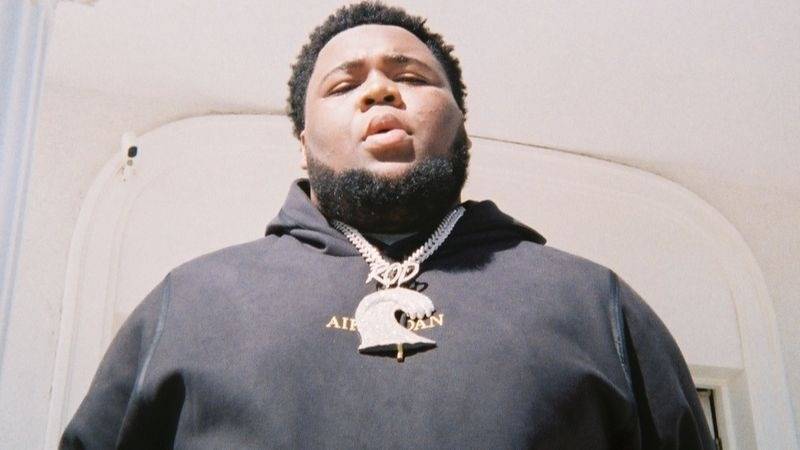 Rod Wave caught wind of PnB Rock’s recent comments about emo rap and apparently felt a certain type of way. In an Instagram Live video posted Tuesday (August 18), the Florida-based rapper condemned PnB for looking down on his brand of rap.

“Don’t be letting all these shenanigans on the internet get this shit twisted,” he said. “I won’t saying nothing back to the other people, those are regular people and they be actin’ like fans and shit, trying to be funny, I don’t really say shit. But you rap n*ggas, I ain’t letting you get a pass or get away with none of that shit.

“I be chillin, laid back, you know, ’cause the rap game, but don’t be thinking this shit sweet. That’s just in general, you feel me? Real shit. Rap n*ggas ain’t connected to reality no more. A lot can’t create reality music. I don’t want make that dancin’, gay ass, hop around, pop booty-shaking shit, you feel me? Keep me out of that shit, man.”

Damn who playing with #rodwave name ??

PnB made his thoughts on emo rap abundantly clear in a series of Instagram Stories.

“All these lil n*ggas albums and tapes be sad asf lol like all these lil mfs depressed smh,” he wrote. “I can’t listen to this shit makes me wanna go kill myself listenin to Dese sad ass Lil boys. And these the n*ggas y’all look up to smh. 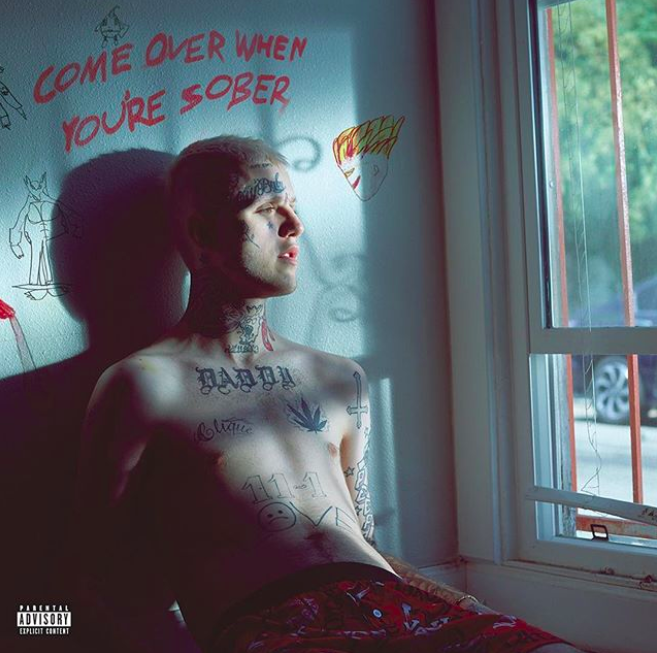 Review: Lil Peep's "Come Over When You're Sober 2" Spotlights His Missed Opportunities

“Lol like even when I was down to my last… down N out…I was happier den dat lol I went out and got it never was sittin round feelin sad and depressed. That’s for suckas new generation shit I guess.”

Although PnB didn’t specifically target Rod Wave — or any other rapper for that matter — the shoe evidently fit for the Pray For Love artist.