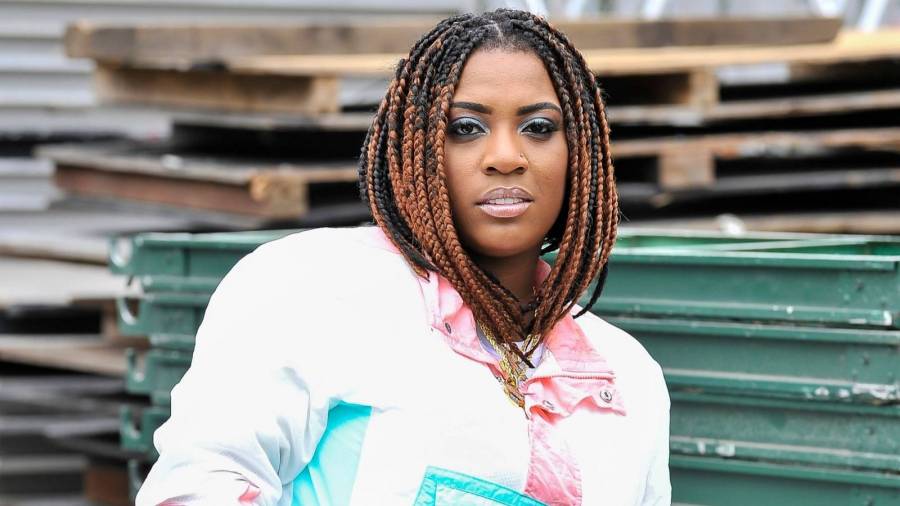 Kamaiyah oozes confidence. Anyone who’s seen the 2016 video for Fuck It Up” featuring YG or 2020’s “Set It Up” with Trina can attest to her strong presence and unabashed rhyming style. But that doesn’t mean she doesn’t have her moments.

Shortly after Kamaiyah’s debut mixtape A Good Night In The Ghetto dropped in 2016, the Oakland spitter was on top of the world, but a sour relationship with Interscope Records4/4Hunnid put a wrench in what should’ve been her meteoric rise to fame.

In haste, Kamaiyah decided to take matters into her own hands, forget about the album she was working on for Interscope/4Hunnid and drop another independent project on her own terms.

So in November 2017, Kamaiyah released her sophomore mixtape Before I Wake, which included songs such as “Dope Bitch” and “Me Against Myself.” But looking back, the 28-year-old MC admits she thinks the whole project was a mistake.

“I hated Before I Wake — I hated it,” she told HipHopDX in a recent interview. “It was very rushed. It’s not mixed or mastered. It’s something I recorded in my fucking basement because I was pissed with Interscope and just put it out because they kept telling me I couldn’t put out the actual album [Something To Ride To]. 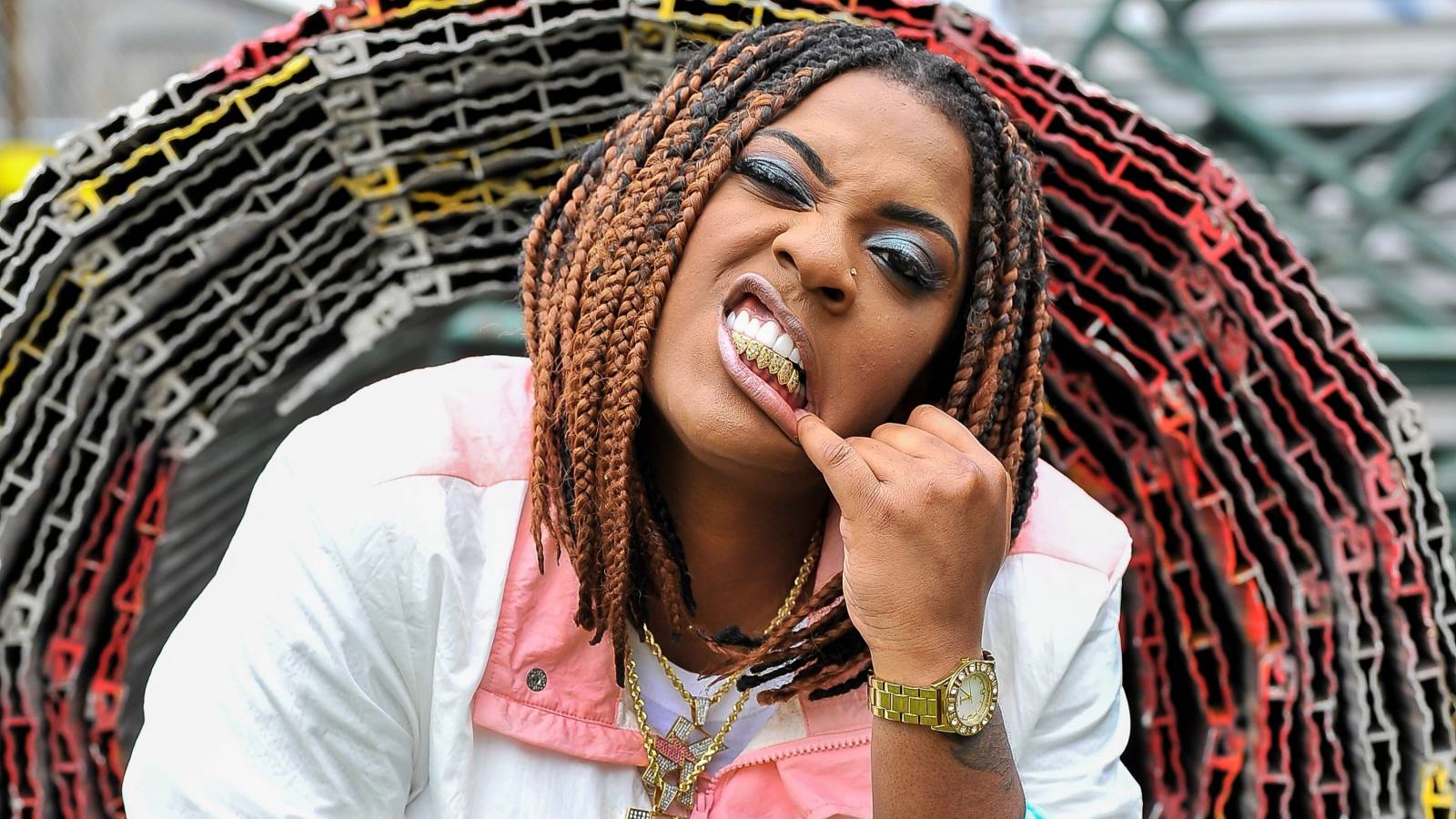 “It was like, ‘Don’t ever get it twisted.’ It took so long for me to get to where they said I could release it. But I was like I don’t want people to feel like I’m not giving them what they wanted. So, I changed the name to Ride To. When they was like, ‘We’re going to put it out now,’ they got on they bullshit again and it never came out. That’s why I’m here now. Fuck that shit. I left because I couldn’t keep doing it.”

Now the boss of her own GRND.WRK imprint, Kamaiyah is still riding high off her most recent release Got It Made. The 10-track project arrived in February and included boss bitch anthems such as “Whatever Whenever,” “Still I Am” and “Intro,” proving Kamaiyah is still very much in charge of her own destiny.

As her stock continues to rise, Kamaiyah is confident this is all part of the plan — she wholeheartedly believe she’s meant for superstardom and won’t stop until she gets there. Even when Drake hit her Instagram DMs for “Why You Always Hatin?,” she barely batted an eyelash.

“I mean this in the most humble manner — I deserved that shit,” she said. “So, it was just like, ‘You’re fucking right Drake’s DM’ing me. I’m fucking Kamaiyah.’ That’s how I fucking felt. I been doing something for so long. I’m not an artist that actually just happened to boss up overnight. I had been doing music — like professionally recording music — since I was like 10, 11 years old. Before I was even acknowledged by Drake, I had been doing it for 10, 11 years already. I’m a veteran in my eyes.”

Kamaiyah added, “I’m not A-list. I’m shooting to be a household name and that’s going to come. That’s all. But, it’s going to happen and I know that because I’ve had time in the business beforehand.

“I’ve been doing this since I was a child. It might take me five or 10 more years to become the next fucking Queen Latifah or whatever the fuck I’m supposed to be, but I’m not gonna stop until it happens.”

Check back next week for Part III of the Kamaiyah interview. Find Part I here.