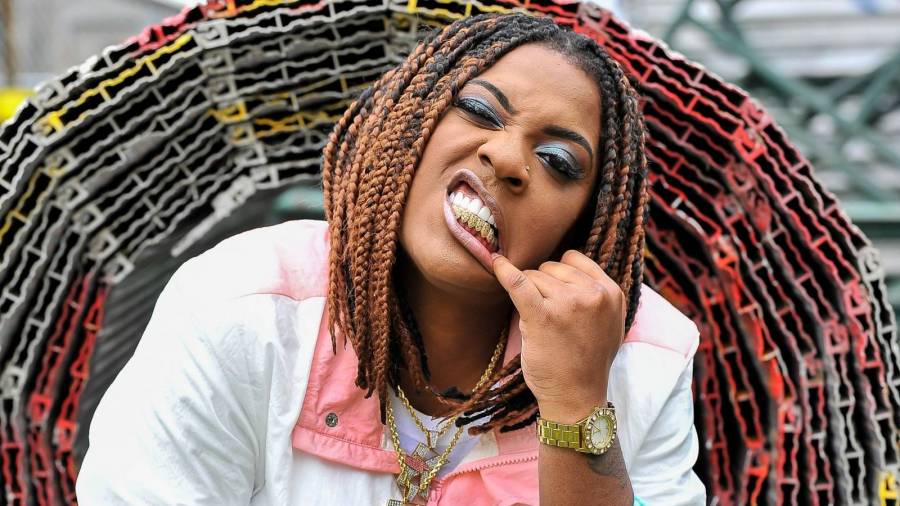 Los Angeles, CA – From the outside looking in, Kamaiyah is the embodiment of what every strong woman aspires to be. Bold, confident and fearless, the East Oakland native has climbed her way out of the perils of poverty and the foster care system only to emerge on the other side a true success story.

But as it turns out, that’s just how she’s wired. Since exploding on the national scene in 2016 with her critically acclaimed debut mixtape A Good Night In The Ghetto, the 28-year-old Maxwell Park spitter has endured numerous obstacles that have only proven to make her more resilient.

The day she was scheduled to fly out to Atlanta to promote her breakout single “How Does It Feel,” her best friend James (who she calls her brother) was admitted into the hospital as he continued to battle cancer. She had a sense he was going to die that day but had to make a choice. With his encouragement, she hopped on that plane. Her willingness to talk about it in the A Good Night In The Ghetto documentary is partly what makes her so relatable to her fans. She’s real. She’s honest. She’s raw.

“I’m not hiding nothing,” Kamaiyah tells HipHopDX. “Anything I go through, I’m an open book about it, and I’m going to tell you my side and it’s on you to just roll with me or just move forward in your life and for the most part, people fuck with me because of who I am. They like, ‘She’s real. I can tell I like who she is.’ So, it was just going through all that made me who I am.

“And I feel like I’m just now getting to a point where I’m getting a real grasp on control over my career. Everything happened so fast. If you watched that documentary, you see it goes from me getting notoriety to him dying. So, having my brother die and me having to go be an artist at the same time wasn’t really ideal or healthy.”

As Kamaiyah became enveloped in grief, she admits she didn’t really understand the blessings she was receiving. But at the same time, she was also dealing with major label issues, frustrated with how Interscope Records/4Hunnid was handling their newly acquired artist. In fact, she felt like the imprint brought her rapid boil to a slow simmer.

“At that point, I couldn’t get no hotter,” she explains. “I felt like all they had to do was create the radio budget, allocate the funds and let the record fucking go. I never got that opportunity. And that’s the part that people don’t understand. They were like, ‘Why aren’t you here? Why aren’t you there?’ Nigga, the label never put the money up they were supposed to put up.

“It wasn’t me when I came in. I was the hottest I could have been. That’s what labels are dying for, right? To get the artist that’s already moving, already packaged, one they don’t have to build out. You have your own brand. They didn’t do it for me. I never activated. The bag never fucking activated. But you know what, I don’t alter.”

While Kamaiyah doesn’t place the blame solely on Interscope, she does feel 4Hunnid co-founder YG is at least partly at fault.

“I don’t put Joie Manda [VP at Interscope] at fault,” she adds. “It wasn’t all on Interscope and I understand that now that I’m a business woman. He has the YG factor — so, if he’s not a 100 percent behind it, they’re not going to push it. And that’s why I encourage anybody, if you’re going to sign for an artist, make sure they’re a business person and in a position to be focused on that. Because if they’re focused on their own career, they will never be focused on yours. They’re chasing their own dreams.”

When asked if she and YG are still in touch, she admits, “I haven’t spoken with him. I don’t want to speak to him. I have no desire until he apologizes.”

She continues, “I just expressed how my brother died in the beginning of my career, right? I felt like it was all these things that were occurring and instead of him advocating for me and pushing for me to make it, it seemed like it was the complete opposite.

“Being a woman, you would think he would be like, “Alright, she gotta make it. I’m watching her go through this. I’m going to make sure she becomes what she’s supposed to be.'”

Kamaiyah would quickly learn that wasn’t going to be her experience.

“It wasn’t like that for me,” she adds. “My brother died. It was like, ‘I’m here.’ I moved to Los Angeles by myself. I don’t have no family here. I didn’t have that structure that I needed or a sense of like, ‘Yo I’m your new family. I’m your brother. I’m going to make sure you’re taken care of.’ I never felt like I got what I needed from that. But hey, it’s no love lost. I feel like that was just a part of my story and most artists typically go through a similar situation before they become the best they’ve ever been.” 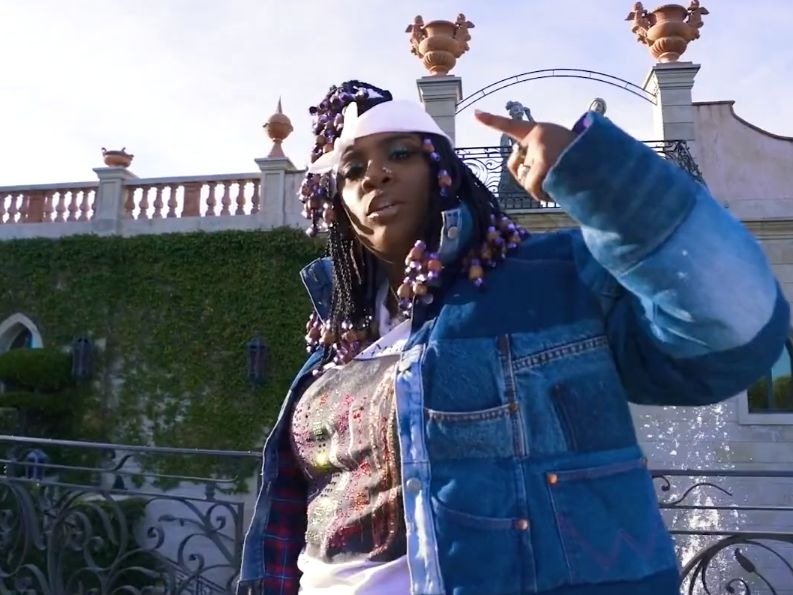 Kamaiyah Reps The Bay In 'Whatever Whenever' Video

And Kamayiah is right on course. Following the Interscope split, she founded her own label GRND.WRK and put out her latest mixtape Got It Made independently, just like 2017’s Before I Wake and her aforementioned debut. Now that she’s firmly in the driver’s seat, there’s no looking back.

“I didn’t have full range of creative control over my career,” she says of that period. “So, it kind of put me in a position to where it altered my greatness of where I’m supposed to be, but I feel whatever is supposed to happen with still occur if there’s an alignment with who you’re supposed to be in your life. And I feel like I’m here to be a legendary artist, something that’s been in me since a child. This is what I’m supposed to do.”

Check back for Part II of the Kamaiyah interview next week where she’ll open up about that time Drake DM’ed her, why she felt Before I Wake was a mistake and why she still doesn’t like the double platinum hit “Why You Always Hatin’?”