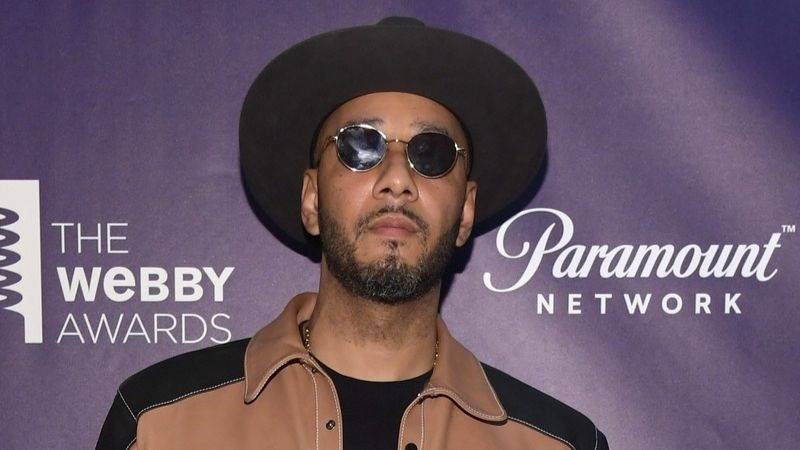 Rick Ross and 2 Chainz went head-to-head in a shenanigan-filled Verzuz battle on Thursday (August 6), but Verzuz co-founder Swizz Beatz already has his eyes set on the next one. On Thursday night, Swizz hollered at fellow co-founder Timbaland via Twitter with a very ambitious idea.

“Ayo Tim Drake VS YE,” he tweeted. “#verzuz.” He concluded his tweet with a series of eyeball emojis.

The two music industry titans have an arsenal of material to choose from if they indeed agreed to a showdown. Of course, Drake’s first mixtape Room For Improvement arrived in 2006, giving him 14 years of projects to pull from.

Meanwhile, Kayne West’s inaugural album, The College Dropout, was released in 2004 and he’s released eight subsequent albums over the years, culminating with 2019’s Jesus Is King. His 10th effort, DONDA, was expected to arrive last month but failed to materialize.

Verzuz has exploded with popularity since the first RZA versus DJ Premier battle in April. Subsequent face-offs have included Erykah Badu and Jill Scott, Teddy Riley and Babyface and Snoop Dogg and DMX. Last month, Apple Music announced they teamed up with the popular Instagram Live platform to enhance the viewer experience.