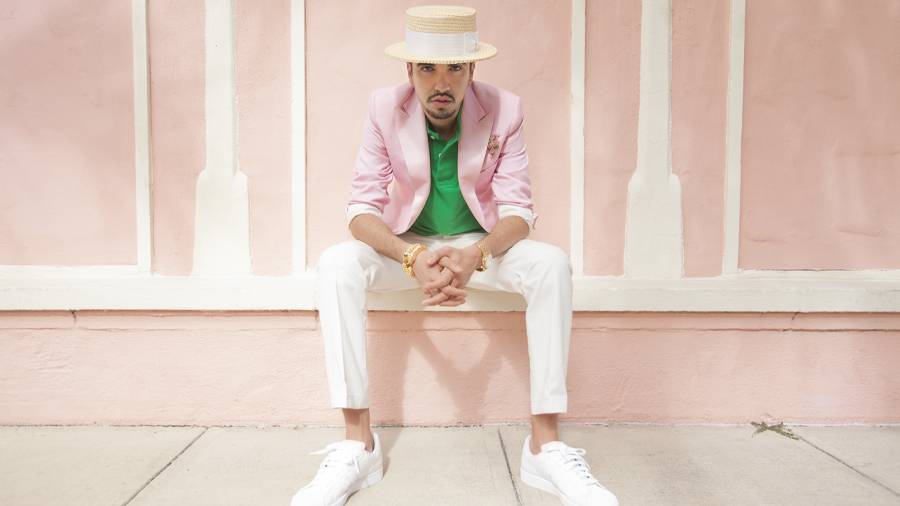 Following the success of his PASS THE MIC event this past July — which featured virtual performances from soul legends — DJ Cassidy is looking to take the series to the next level. He’ll be amassing 35 Hip Hop icons for a second volume via Twitch on Wednesday (August 5) to uplift and pay homage to the heroes around the world fighting for health, freedom and justice.

In association with the LL Cool J founded Rock The Bells, the star-studded live video mixtape will include LL himself, Run-DMC, Salt-N-Pepa and a host of surprises.

Last month, I united my musical heroes by passing the mic from home to home, in effort to pay homage to the heroes around the world fighting for health, freedom, and justice. On Wednesday, August 5th, at 6pm PST / 9pm EST, I will continue that mission. Please join me for PASS THE MIC: VOLUME TWO, as I celebrate and unite my Hip Hop heroes to spread some love around the world. It's going to be a very special night. I hope to see you there. ??? #PassTheMic in association with @rockthebells

“I hope Volume Two moves others as much as it has moved me,” he noted. “I am forever grateful to my Hip Hop heroes for their decades of music, culture, and inspiration, and with them, I celebrate all the heroes around the world.”

The first volume came together during a quarantine FaceTime conversation between the celebrity DJ and his mentor/friend Verdine White of Earth Wind & Fire, he explained in an Instagram caption. During the conversation, the group’s triple-platinum selling classic “That’s The Way Of The World” came on the speakers, which, as he recalls, brought much needed a sense of calm.

Cassidy (known for rocking insanely high profile gigs like Obama’s inauguration and JAY-Z and Beyoncé’s wedding) wanted to bring the same feeling he had listening to classics in the presence of his idols to fans around the world.