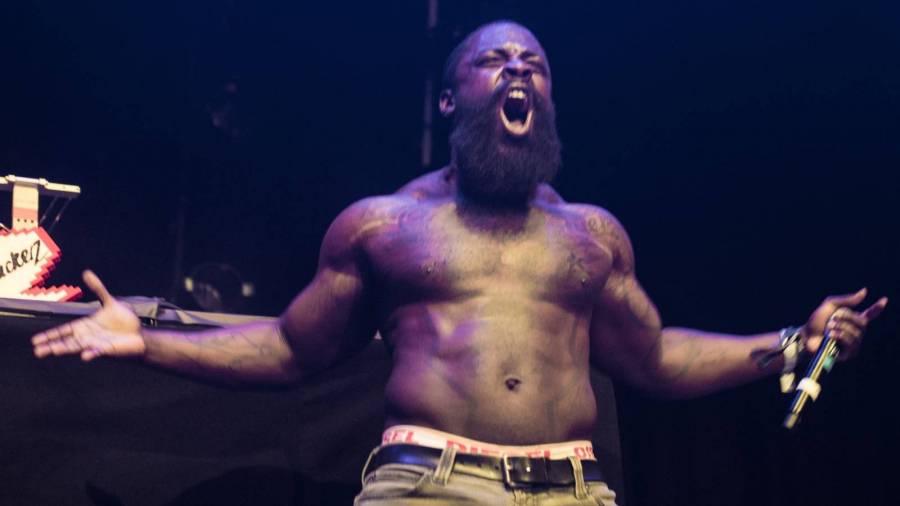 Bristol, UK – Grime rapper Solo 45 — real name Andy Anoyke — has been sentenced to 24 years behind bars. According to The Sun, he was unanimously convicted of 30 charges, including 21 rapes, five counts of false imprisonment, two counts of assault by penetration and two of assault occasioning actual bodily harm.

Prosecutor Christopher Quinlan, QC, told Bristol crown court, “He imprisoned, assaulted, sexually violated and raped four women. Each suffered in similar ways at different times at the defendant’s hands. He filmed, using his mobile phone, a great deal of what he did. He is a sadist who derives satisfaction and sexual pleasure from inflicting pain and suffering.”

Anokye denied the allegations and explained he simply “loved rough sex.” He maintained all the women consented. Despite his denial, the Bristol crown court still handed down the guilty verdict.

In March, Quinlan insisted, “Not one of the women from whom you have heard said that they consented to what he says is a game – the ‘rape game.’ They marked a boundary and he trashed it because he doesn’t recognize boundaries, either for himself or others.”

The women, who had never met each other, all described similar incidents with Anokye, which included weapons, being held against their will, having cloth with bleach applied forcibly to their face and waterboarding. 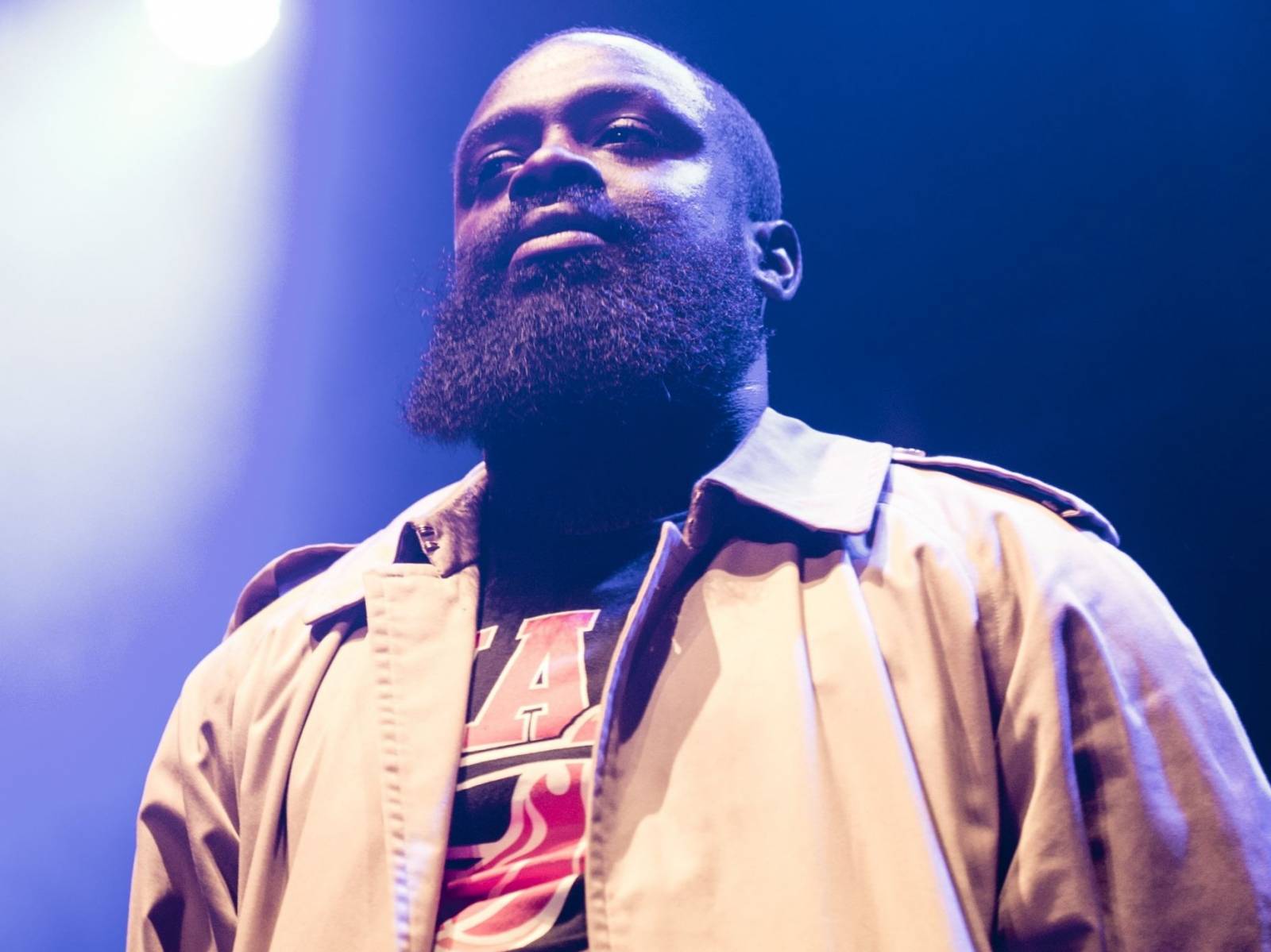 Anoyke’s attorney Sally O’Neill echoed his sentiments, arguing the videos they jury had watched showed “rough, sometimes unpleasant but importantly, consensual sexual activity. She said the alleged victims were “independent, adult women” who were operating on a “level playing field.”

The Bristol native was arrested in 2017 after a woman claimed she’d been raped at his apartment. Police examined videos and images on his digital devices and reached out to other women.

Anokye catapulted to fame in 2014 with the track “Feed Em To The Lions.” Over the course of his career, he’s performed with fellow grime rappers Stormzy, Skepta, Wiley and JME, among others.