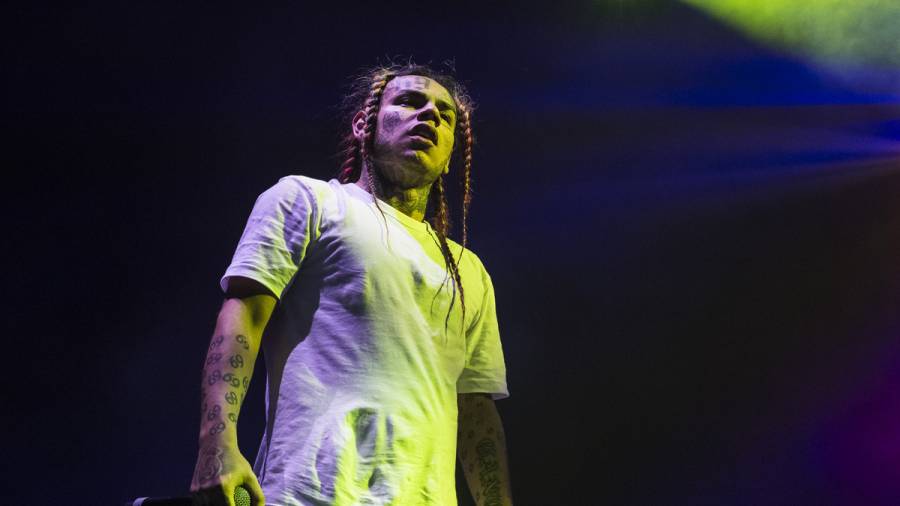 Tekashi 6ix9ine defended his use of security in a weekend Instagram Live session, which saw him walking around New York. After getting off house arrest, the controversial rapper hit the streets and explained why he’s happy to have protection.

“A lot of people wanna say, ‘Yo, why you always around a whole bunch of security?'” he said. “Nigga, why your favorite rapper dead right now with bullet holes in his face, nigga? Fuck is you talking about? Why y’all favorite rappers getting shot in the fucking face and all that? I’ma give security to me. Y’all ain’t gon’ R.I.P. me, nigga. Y’all not gon’ put me on a t-shirt. I’ll let y’all niggas be gangsta.”

Later during his livestream, 6ix9ine invited DJ Akademiks to join the discussion. The multi-platinum selling artist cited Nipsey Hussle, Pop Smoke and XXXTENTACION’s deaths as reasons why fans should want rappers to have security.

6ix9ine quickly got to work after his house arrest ended on Saturday (August 1). The polarizing artist shot a video for a new single titled “Punani” and dropped it on Sunday (August 2).

In April, 6ix9ine was granted a “compassionate release” from prison due to the COVID-19 pandemic. Although he had to finish serving his sentence for federal racketeering and firearms charges at home, he was able to resume his career. 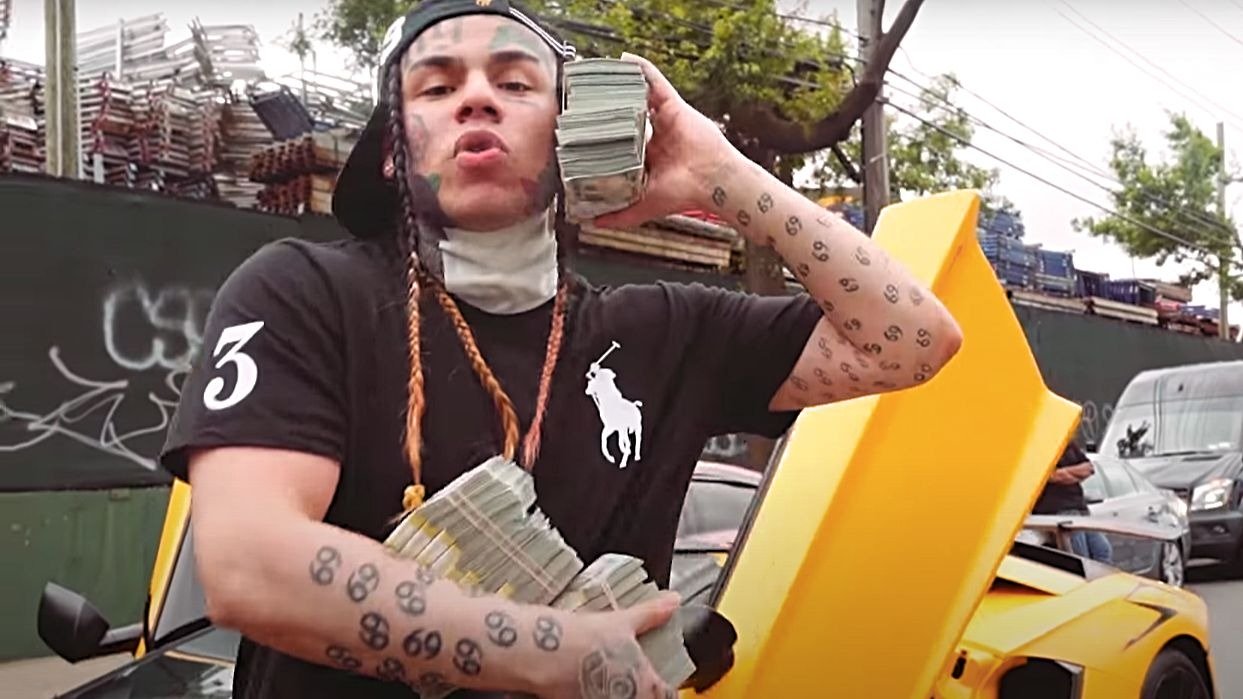 Despite facing online backlash for snitching, his music has prospered. In June, he earned his first No. 1 song when his Nicki Minaj-assisted single “TROLLZ” reached the top of the Billboard Hot 100.

Check out everything 6ix9ine had to say about his post-house arrest life and using security above.