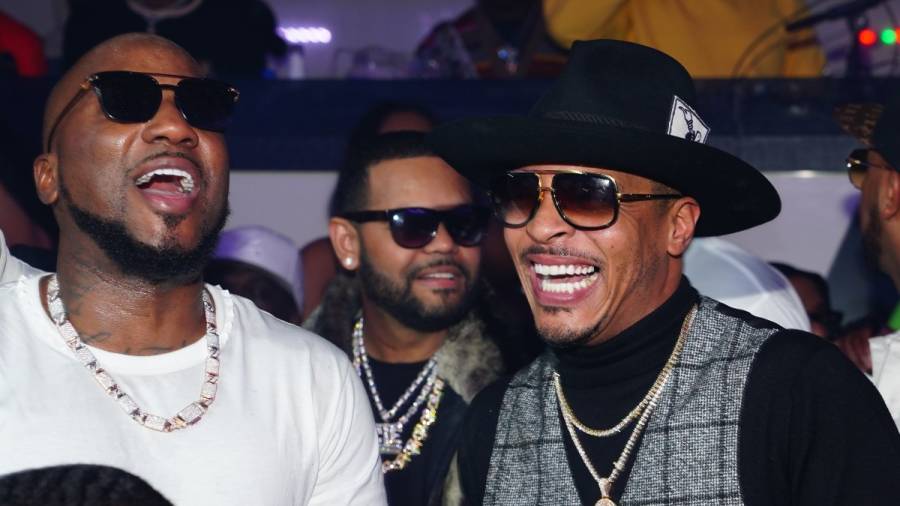 Jeezy was a guest on T.I.‘s expediTIously podcast and ended up discussing his longstanding feud with Gucci Mane during the conversation. Tip wanted to address the “elephant in the room” by bringing up their issues with Guwop.

Jeezy’s beef with Gucci dates back to 2005 and has remain tense for well over a decade. Tip ended up getting roped into the situation despite trying to remain neutral and his relationship with Gucci has been nonexistent ever since.

T.I. and Jeezy want to have a conversation with Gucci Mane to squash their beef pic.twitter.com/QNJAHdaqoS

While giving Gucci his props on the podcast, T.I. asked Jeezy if it was possible for all parties involved to ever find common ground.

“There’s a third member of the Mount Rushmore of trap music that either one of us don’t really speak to or mention that much,” Tip said. “What do you think is necessary to bring that shit together, if anything? And I understand we dealing with somebody that’s temperamental themselves and our shit that we got with us versus their shit that they got with them makes it extremely problematic. But in the best case scenario, how could that shit happen?” 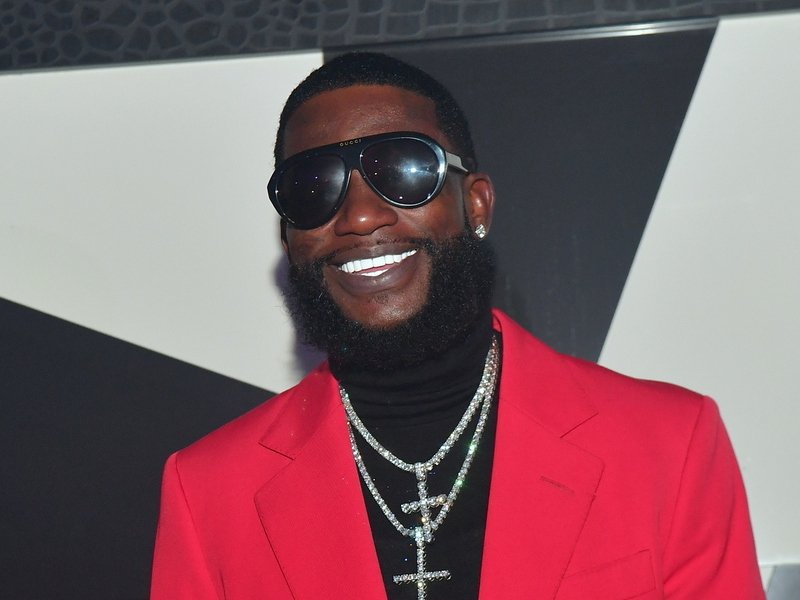 Although Jeezy was open to the idea, he was firm in what he felt needs to happen for it to work.

“I just feel like that gotta be one of them mafia backroom conversations, man,” he said. “It gotta really be a convo. What I’ve learned over the years, man, is this shit big business. You know, people that went to Yale still do business with people that went to Harvard. So it’s just one of them real convos, man. It’s been decades.”

Gucci hasn’t addressed their conversation as of Tuesday (July 28).