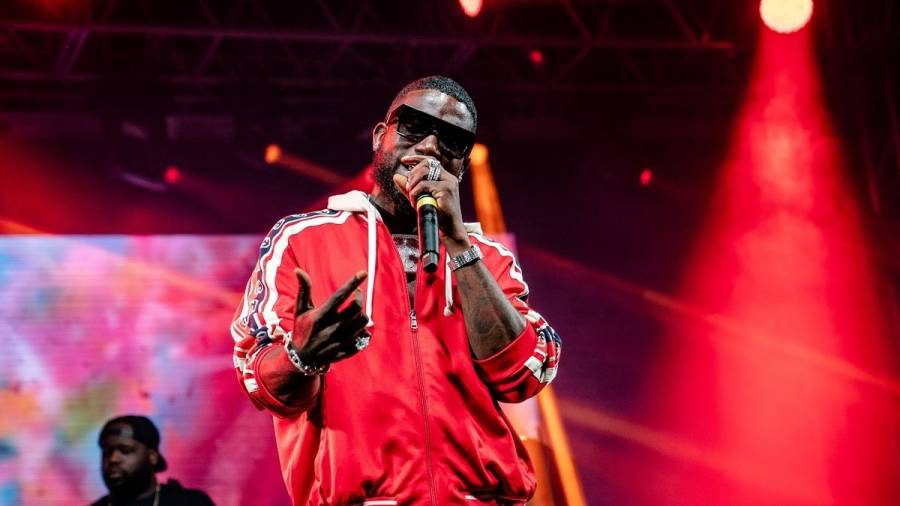 Gucci Mane‘s time in quarantine seemingly hasn’t dried up any funds for him.

On Friday (July 10), La Flare took to Instagram to show off the new $5 million watch he designed himself – which comes days after spending $250,000 to add diamonds to his teeth. Dubbing himself “Radric The Jeweler” in his post, Gucci let other artists know they should come sign to him if their CEO isn’t doing as well financially.

#guccimane shows off $5 million in jewelry on just 1 arm 🤯🤯

Gucci just released his So Icy Summer compilation album last Friday (July 3), which features the likes of 21 Savage, Future, Moneybagg Yo, Young Thug and Lil Baby, as well as artists from Gucci’s 1017 imprint.

Ralo has been behind bars since 2018 when he was arrested at DeKalb—Peachtree Airport after flying in on a private plane with 444 pounds of marijuana on it or about $2 million worth.