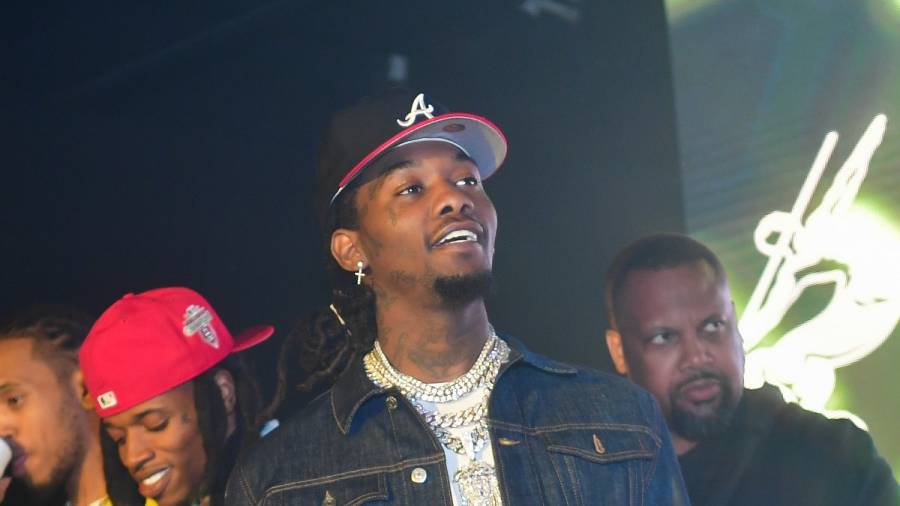 Offset Votes For The First Time Ever: 'I Feel Good, I Feel Proud!'

With the current state of unrest in the country, many people have been encouraged to vote for the first time ever – Offset included.

On Tuesday (June 9), the Atlanta native returned to Georgia to participate in the state’s primary elections after spending a majority of the quarantine in Los Angeles. In a video he shared after voting, the Migos rapper expressed his excitement and stressed the importance getting out to the polls.

“Yessir man I feel good, I feel proud!” he says in the clip. “I’m trying to make a difference so I came out to my state, Georgia. You know what I’m saying, come get these polls up! Everybody been going through the same thing and we could fix it and make a change by voting.

“I just voted my first time – 28-years-old. I got past my record and my past history and I’m able to vote, so I’m out here voting. Let’s go! Everybody hit them polls in Atlanta right now, man!”

Snoop Dogg recently revealed he will also be voting for the first time this year.

“I ain’t never voted a day in my life, but this year I think Imma get out and vote because I can’t stand to see this punk in office one more year,” Snoop said in interview with Big Boy on Real 92.3 LA last week. “For many years they had me brainwashed thinking that you couldn’t vote cause you had a criminal record. I didn’t know that. My record’s been expunged, so now I can vote.”

Georgia is one of five states participating in the primary on June 9, along with New York, North Dakota, South Carolina and West Virginia. For a list of polling locations, information on what you’re voting on and dates of other primaries, check out Ballotpedia.