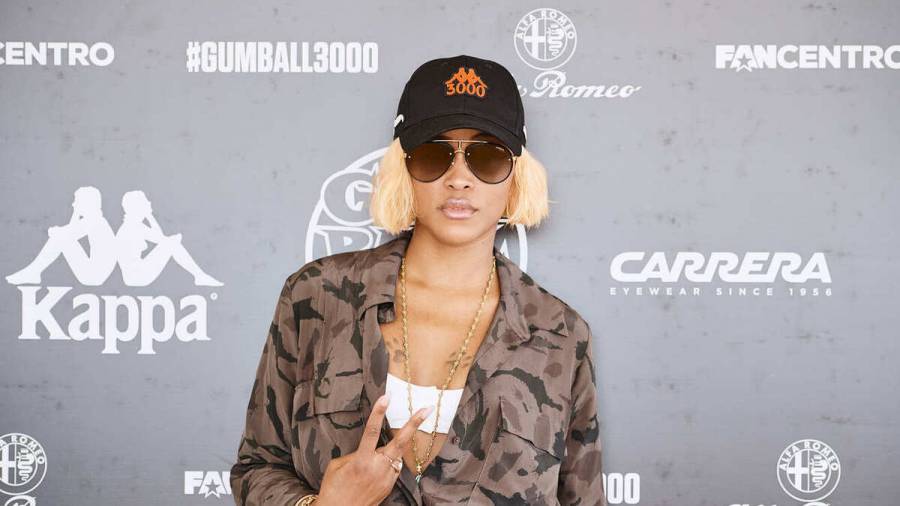 Eve, who is married to British entrepreneur Maximillion Cooper, detailed the discussions she’s been having with her husband following the police killing of George Floyd. During an episode of CBS’ The Talk, the veteran rapper opened up about the dynamics of her interracial marriage when examining racial injustice.

“These conversations have to be had,” she said. “I am in an interracial relationship. I am having some of the most difficult and uncomfortable conversations I think I’ve ever had and vice versa with my husband. But at the same time, it’s a beautiful thing.”

Eve stressed the importance of more people having conversations like she’s having with her husband. In her mind, these talks can lead to much-needed answers.

Ruff Ryders’ First Lady also spoke about the moments of hope she’s experienced amid the protests. For her, seeing some unity among a diverse group of people has helped her during this stressful time.

“I think the things that keep me calm — because I’ve been glued to the TV and to the news like everyone is — is there are some people that are having peaceful protests,” Eve explained. “Beautiful, peaceful protests with their firsts in the air and their hands in the air and all different colors and genders all together on one knee, wanting to get past this. That’s what actually keeps me from getting too emotional because I can’t even help but be emotional.”

Check out Eve’s full thoughts from The Talk in the above clip.