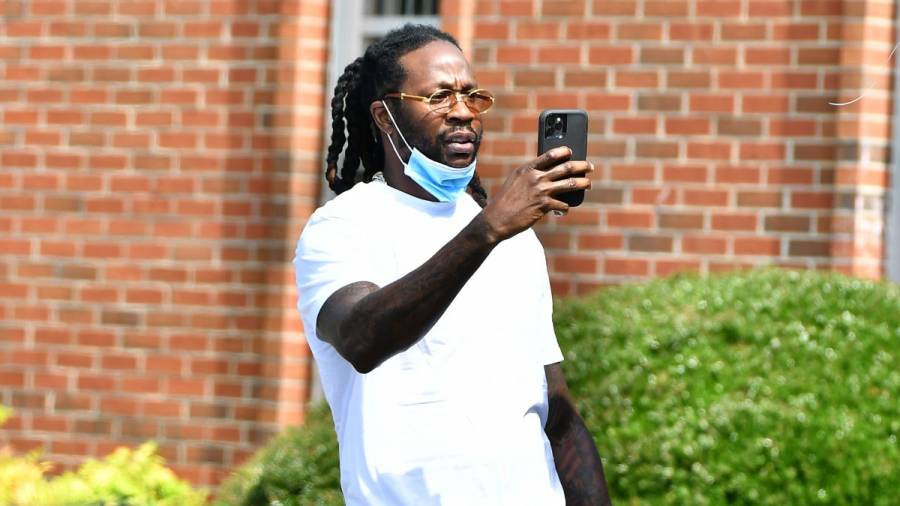 Over a week after the police killing of George Floyd on May 25, charges have finally come down on all four officers involved. And while the Hip Hop community appreciates the decision, they’re still woefully aware the fight doesn’t end here.

Protests and riots erupted around the world since Floyd’s death, pushing the state of Minnesota to bring down charges. Now that the first step has been taken, artists have been using their platforms to share their thoughts on the arrests.

“Shiiit roll up,” 2 Chainz wrote on Instagram with a graphic noting the officers’ charges.

Snoop shared a similar graphic, adding a prayer emoji, a peace emoji and a fist-bump emoji in his caption.

Bail for each of the four officers has been set at $1 million. The official charges against Chauvin are second-degree unintentional murder, third-degree murder and second-degree manslaughter.

Check out reactions from more artists below.

Serious and real convictions needed next.