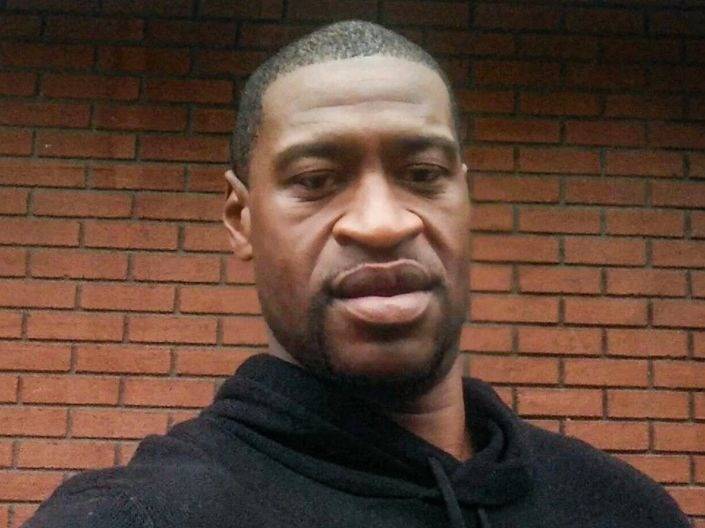 Minneapolis, MN – The results from George Floyd’s second autopsy are in. According to the Atlanta Journal Constitution, attorneys for the Floyd family revealed the 46-year-old man died of asphyxia from neck and back compression.

The independent autopsy was performed by renowned forensic medical examiner Dr. Michael Baden who — along with colleague Dr. Allecia Wilson — found the manner of Floyd’s death to be a homicide.

Attorney representing George Floyd’s family releases results of independent autopsy, which determined that asphyxiation from sustained pressure was the cause of death. #GeorgeFloyd pic.twitter.com/vkGh5CGd89

The initial autopsy performed by the Hennepin County Medical Examiner Offices stated there was nothing “to support a diagnosis of traumatic asphyxia or strangulation.” That autopsy included the effects of being restrained, along with underlying health issues and “potential” intoxicants in Floyd’s system.

There were no other details about intoxicants, and toxicology results are pending. In the original 911 call that prompted officers to confront Floyd, the caller describes the man suspected of paying with counterfeit money as “awfully drunk and he’s not in control of himself.”

Dr. Baden performed autopsies on black 18-year-old Michael Brown who was killed by Ferguson, Missouri police in 2014 as well as Eric Garner who was killed the same year at the hands of a NYPD police officer.

Floyd died on May 25 after fired Minnesota police officer Derek Chauvin placed his knee on Floyd’s neck for over nine minutes. He was arrested and charged with third-degree murder and manslaughter. The other three officers involved remain free. Attorney General Keith Ellison has taken over the case.