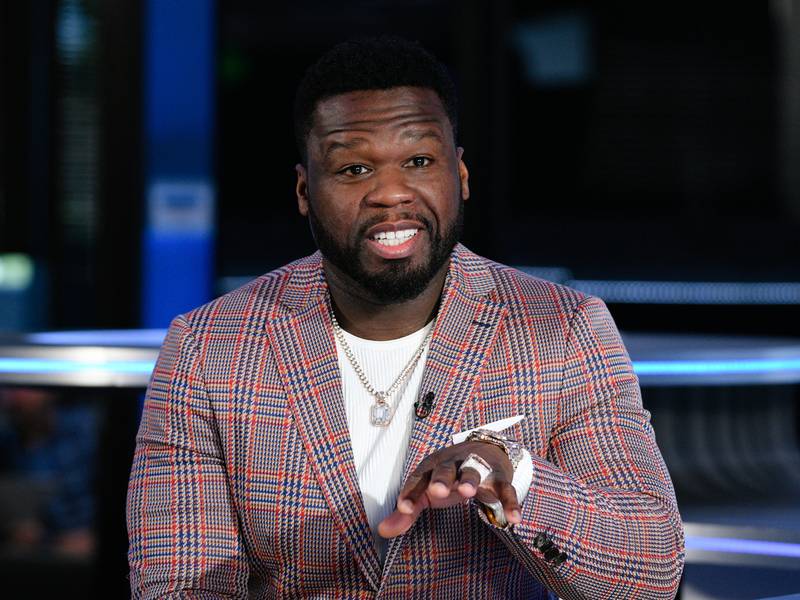 50 Cent and his eldest son Marquise Jackson have had a tumultuous relationship for years. Their vitriol for each other often bleeds into social media, making their private turmoil very public.

During a recent Instagram Live interview with Van Lathan, the television mogul finally explained why they remain estranged.

“It is sad, it’s a sad situation,” Fif said. “When you pray for success, you don’t necessarily pray for the things that come with it. It’s no such thing as success without jealousy, without envy or entitlement … His mom developed an entitlement that cannot be met, filtering that energy through his actual personal interests.”

He added there’s also a sense Jackson’s “supposed have more.”

“So, while being a privileged child, he feels deprived,” he continued. “You had everything I didn’t have.”

#PressPlay: During a recent interview #50Cent was asked if he would reconcile with his eldest son #MarquiseJackson. He talked about their falling out, and if he thinks things could be patched up!! (?: @xxl, @vanlathan, @95lal)

The saddest moment came when Lathan asked 50 if he still loved his firstborn.

“I used to,” he said. “I didn’t think that success would cost me my firstborn, but it’s the situation it is. My grandfather used to say, ‘If it rattles like a snake and slithers like a snake, is it a snake or do you need to be bit?’ What he keeps saying is, every time you see the boy he show up with somebody you got a problem with. What does that tell you?”

50 Cent Says He'd Take Tekashi 6ix9ine Over His Own Son: 'Fuck That Nigga'

Finally, 50 brought up the photos Jackson took with the son of Supreme Griff, one of Fiddy’s longtime enemies.

“He’s actually taking pictures with Preme’s son or doing different things,” he said. “I don’t understand where your motivation comes from with these things.”

While someone may consider Jackson to be relatively young, 50 also refused to excuse any of his actions based on his age.