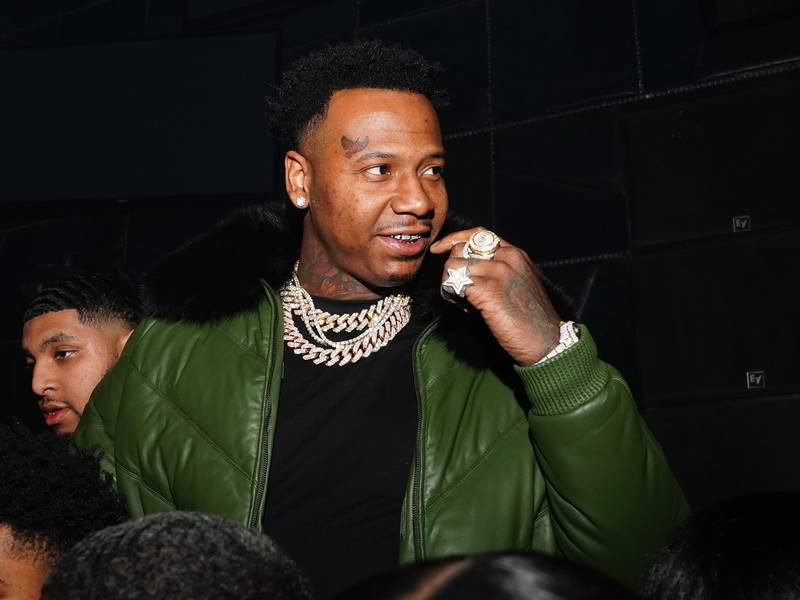 Boxer Gervonta Davis has apparently had a change of heart.

With seemingly great enthusiasm, the world’s second-highest ranked active super featherweight showed off his new white Chevrolet Corvette on his Instagram Story on Thursday night (April 30). While the car is renowned for its horsepower, has been in production for over four decades and thus clearly is a great purchase, this wouldn’t have quite been a newsworthy mention … except for just weeks ago, he seemingly dissed the whip altogether.

“Can’t do the corvette.. Middle class,” Davis wrote on Twitter on April 16. Although the Corvette caught a bullet, it was really just a stray – as his real target was Moneybagg Yo. Just hours prior, Moneybagg shared his new white Corvette on social media, so it immediately became clear what this seemingly random tweet was about.

#PressPlay: It looks like #GervontaDavis is feeling the Corvette now!! (Swipe for previous posts)

Yo quickly responded on Twitter, writing, “If you got any kinda smoke wit me deal wit me on some street shit no internet please. Niggas be lame asf mad about bitches.”

After being called out by the rapper for the Twitter shade, Gervonta got on his Shaggy vibes.

“Never gotta shade nobody baby..I’m talking about my preference,” he wrote in response to a fan. 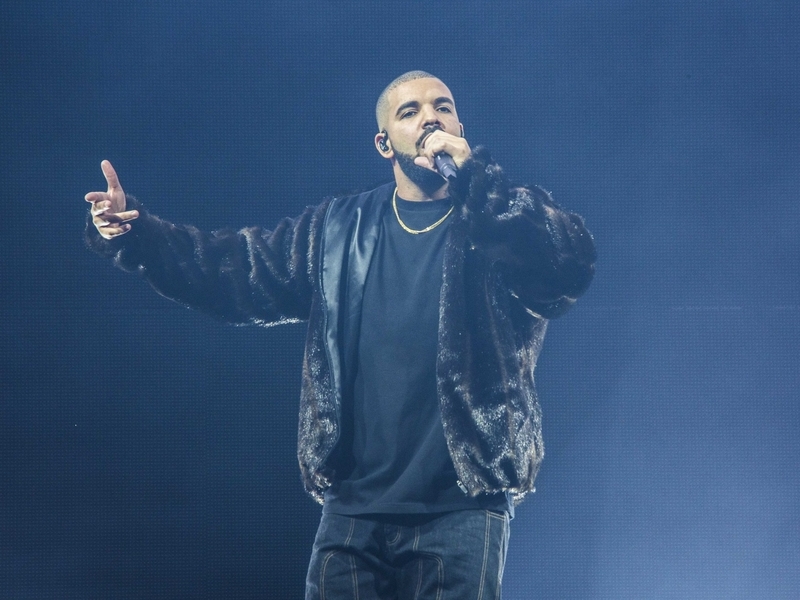 Of course, Moneybagg and Davis’ issues go much deeper than a new Corvette. Following her breakup with her child’s father G Herbo, influencer Ari Fletcher dated the boxing champ before moving on with Moneybagg following their August 2019 breakup.

The news of Fletcher and Moneybagg’s relationship came just after the Time Served rapper confirmed his breakup with Megan Thee Stallion, who has since left the chat.